Loni Ahmed has wanted to open a restaurant of his own since working at the four-star fine dining standard Jean Georges in Manhattan.

After moving to Buffalo and saving money for a decade while driving a cab, he opened Buffalo Tikka House at 23 Allen St. at the beginning of summer.

Right in the middle of the neighborhood’s biggest infrastructure project in decades, as it turned out.

The restaurant’s partners signed the lease a year ago, but delays in installing a new gas line and hood system, and getting city approvals, took longer than they expected, said Moinul Haque, who owns the restaurant with Ahmed and Foyzur Rahman, its chef. That led their plans to collide with the long-planned construction. 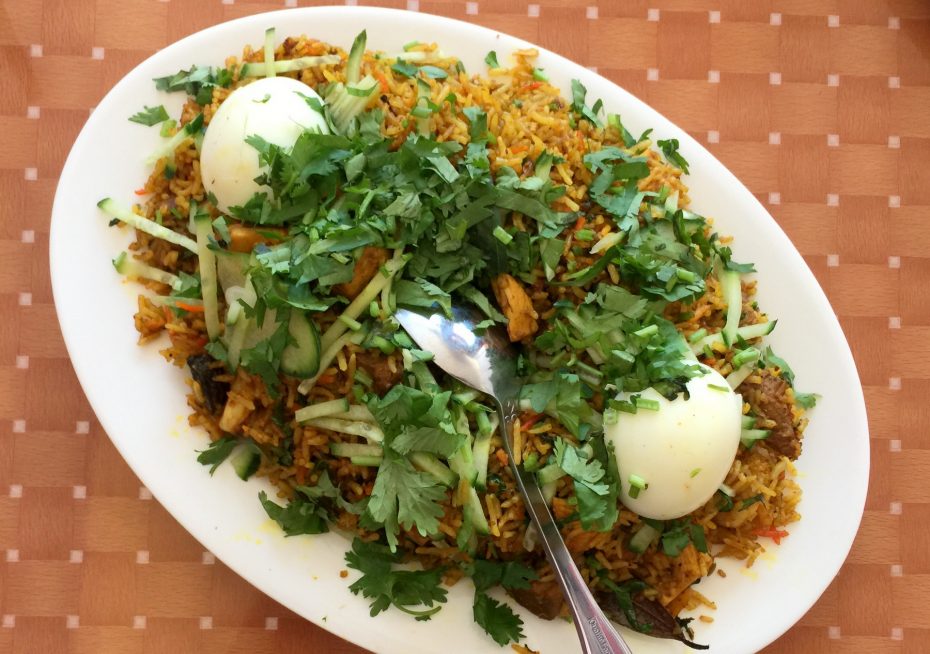 The utility and streetscape improvements under way should eventually increase the flow of potential customers into the neighborhood, especially from the 16,000 people at Medical Campus a block away. At present, however, the restaurant’s GRAND OPENING banner is obscured by chain link fencing and bounded by SIDEWALK CLOSED signs.

Ahmed isn’t complaining. The restaurant had a nearly full room Monday for lunch, he said. The work outside should be done by the end of the month, making it easier for folks to find the only Indian-Bangladeshi restaurant left in downtown Buffalo.

“I love Buffalo,” said Ahmed. “I want to see the success of Buffalo in my lifetime, and I want to succeed in business here.” 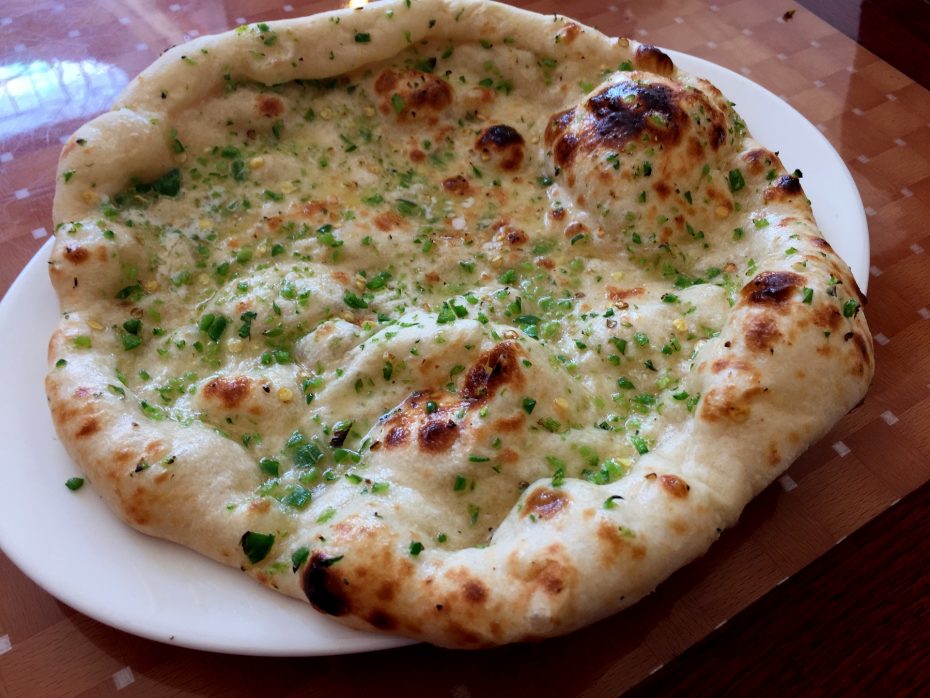 In 12 years at the Trump International Hotel restaurant, he worked his way up from runner to service bartender, but he couldn’t afford to open his own restaurant in New York City. So he moved to Buffalo and got a job driving a cab.

“Almost 600,000 miles I drove in the City of Buffalo,” said Ahmed. “I see the city, it is getting better all the time, everything changing, getting better, and I want to be part of that.”

He said the partners chose Allen Street partly because it reminds him of Bleecker Street in Greenwich Village, with the mix of cultures and busy traffic, he said. The Medical Campus has a significant population of Indian doctors and students, which will help with business, he said. 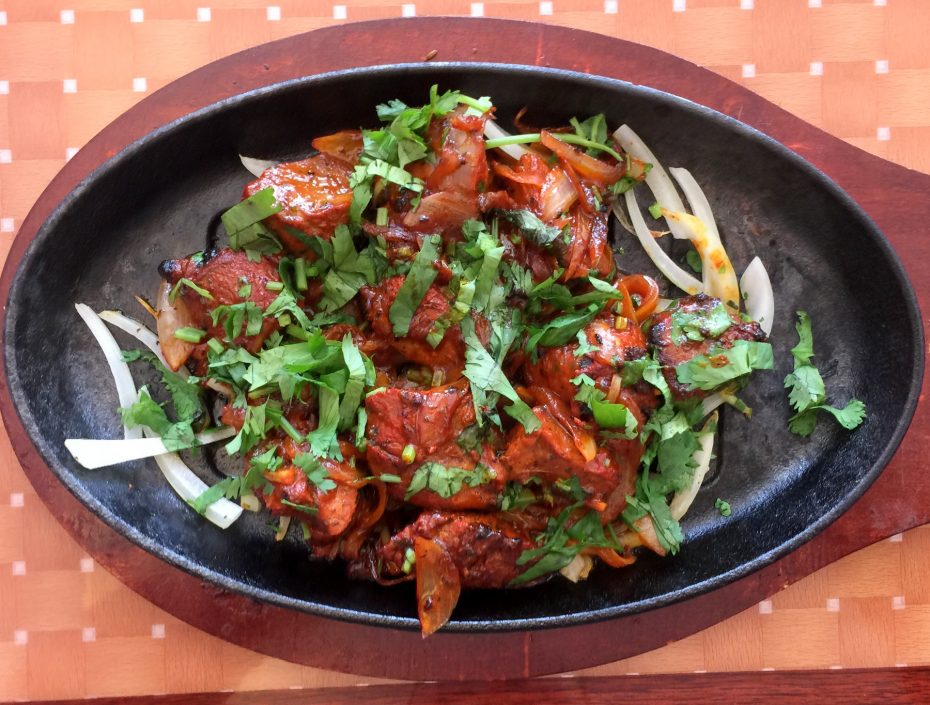 The restaurant opened quietly on May 31, with “excellent” business, and support from the neighborhood, he said. That’s part of the reason he can remain cheerful despite the obstacle course customers must cope with.

The construction will be over soon, hopefully by the end of July, he said. Then it should get easier. 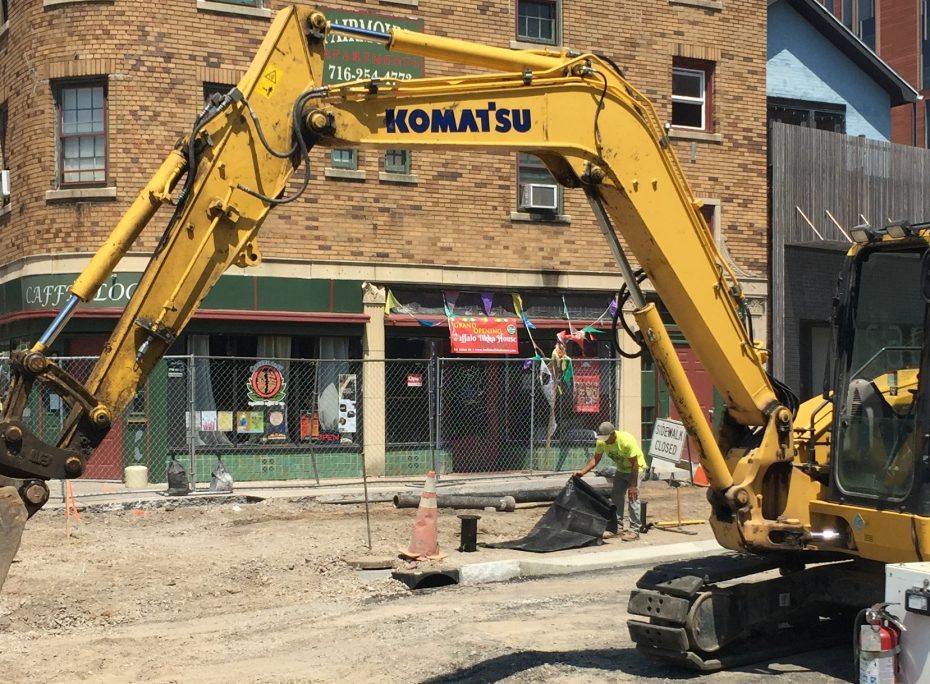 Buffalo Tikka House’s appetizer menu includes potato-stuffed samosa pastries ($3.99), chicken chaat, with a chicken kabob as the base of a cucumber and tomato salad ($4.99), and chili paneer ($6.99), cheese fried and sautéed with tomato and peppers. 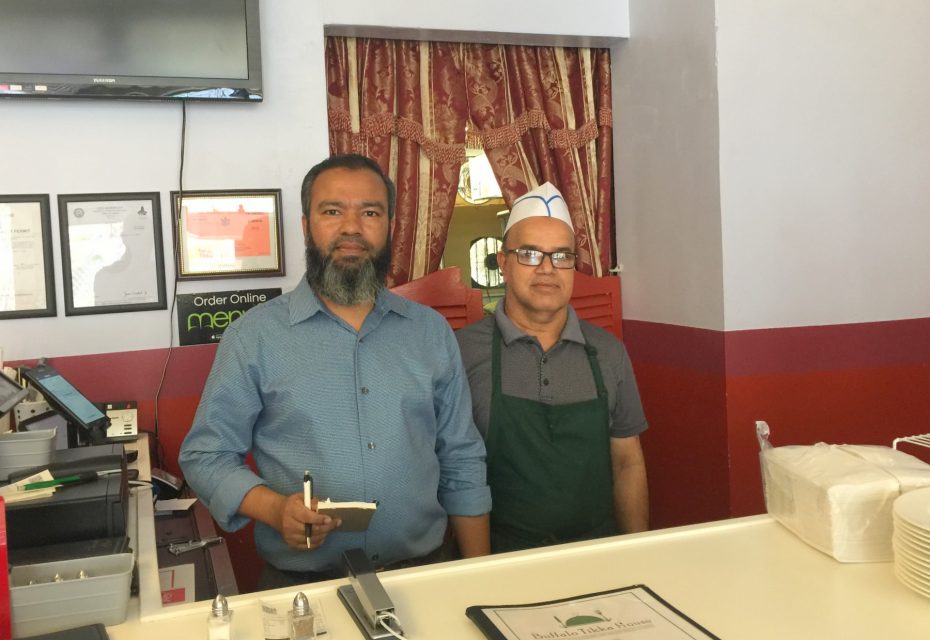 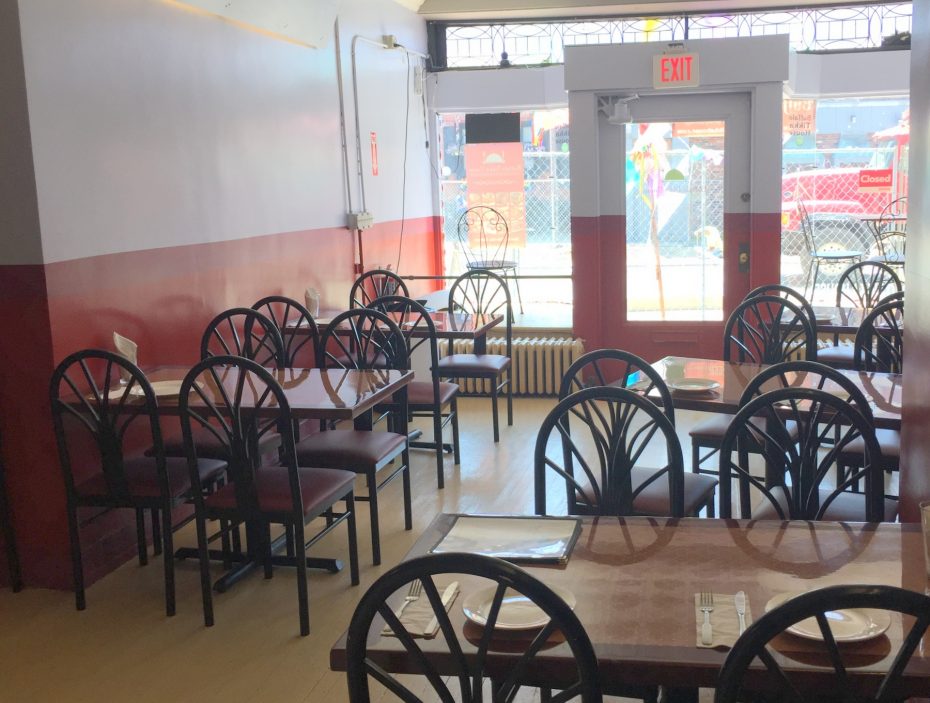