WASHINGTON – Medal of Honor recipient David Bellavia has not yet said whether he will run for Congress next year, but he's getting a big nudge from the man who ran his 2012 congressional race.

"DraftBellavia.com" goes live on the Internet Tuesday morning. It's the brainchild of Michael R. Caputo, the Republican consultant from East Aurora with a long and friendly relationship with the Buffalo native who last month took home the nation's highest military honor.

Asked why he started the movement to draft Bellavia into the race in New York's 27th congressional district, Caputo said: "Our nation needs heroes today, now more than ever before in modern times. As I look around, I don't see enough. And right here in our own backyard is a bonafide hero."

Besides, "for many years, David aspire to represent the 27th District," Caputo noted. "And during this cycle, I want him to be completely prepared – because the one thing that the Medal of Honor has done is made him incredibly busy. And he has no time for this right now." 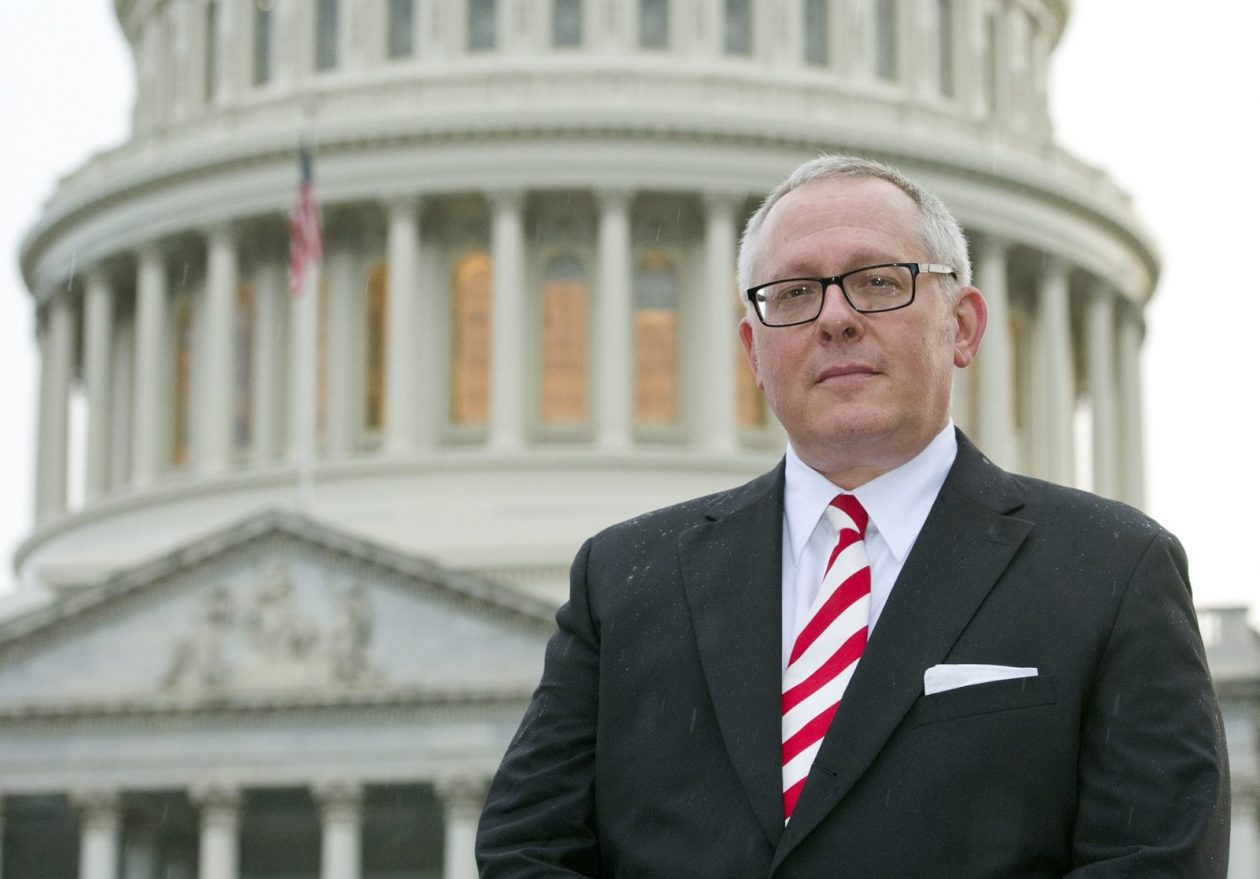 Bellavia has been on a tour in service of the U.S. Army ever since President Trump awarded him the Medal of Honor on June 25. He has rung the opening bell on the New York Stock Exchange, thrown out the first pitch at a Mets-Yankees game and made several media appearances.

Beyond that, Bellavia – who saved his squad by killing several Iraqi insurgents in the Battle of Fallujah in Iraq in 2004 – plans to continue aiding the Army in recruiting new soldiers.

To encourage Bellavia to run for Congress, Caputo has launched what looks like a campaign website. It's filled with biographical information that stresses Bellavia's record both as a war hero and a conservative, and lists supporters such as popular Rochester-area radio host Bob Lonsberry.

"The 27th District of New York can send a giant – one of its own sons – to Washington to represent not only it and its values, but everything that is great and noble about the United States," Lonsberry wrote in a blog post last month.

"He needs to hear those voices now more than ever," he said.

In two Buffalo News interviews before and after he received the Medal of Honor, Bellavia sounded torn about running for Congress in 2020.

“In the short term, as long as I’m still here with the Army, I’m not a candidate for anything,” he said.

At the same time, he refused to rule out a run.

“Why are we running?” said Bellavia, who lives in Albion, in the 27th District. “Are we running because we want a Wikipedia page, and we have some ambition? I have no interest to be a congressman for anything other than I want to serve. And that’s it. But I don’t feel compelled as a Medal of Honor recipient, to be able to say: This is a commercial – vote for me. I mean, nothing’s changed other than the award.”

As Bellavia joins Hall of Heroes, will halls of Congress beckon?

Bellavia's close ties to Rep. Chris Collins, a Republican from Clarence, may preclude the war hero from challenging the four-term lawmaker. But Collins, who is facing criminal insider trading charges that he denies, has not yet said whether he will seek a fifth term.

State Sen. Chris Jacobs of Buffalo has already announced his bid for the GOP nomination, and Beth A. Parlato, a Williamsville lawyer and former Darien town justice who is also a Fox News commentator, also may enter the race.

On the Democratic side, Grand Island town supervisor Nate McMurray – who narrowly lost to Collins last November – is expected to run again.

But to hear Caputo tell it, no candidate can match Bellavia, whom he called "the greatest man I have ever met."

Caputo told Bellavia about the website over the weekend -- and, to hear Caputo tell it, the war hero's response was a noncommital "OK."

For his part, though, Caputo is fully committed.

"Until David Bellavia tells me to shut up, I'm going to keep trying to convince him that our country needs him," Caputo said.