The movie “Buffaloed,” which debuted at the Tribeca Film Festival in late April, is the fictional story of a young woman named Peg Dahl who tried to break out of poverty by bulldozing her way into the shady debt-collection business.

It is loaded with local references: Bills, wings, Cheektowaga. But one bit of Buffalo flavor permeating the movie bugged my wife when she saw it: the accent.

“We don’t talk like that,” she said after listening to Zoey Deutch, the actress who plays Peg, flatten her vowels so that words like “debt” became “duht.”

“We don’t talk like that, either,” she said after hearing Judy Greer, who plays Peg’s mom, Kathy, tenderize her vowels too, in a noticeably nasally voice.

The next afternoon, when I was interviewing the “Buffaloed” stars and filmmakers in a Manhattan room, I asked them about it.

Do people from Buffalo really have a distinct accent?

You bet we do, especially with our “a” sounds. We make them hard: “Rochester,” for example, becomes “RAH-chester.” We make them flat: “Fancy” is often “faayn-see,” and a name like “Ann” may come out as “Ian.”

The actresses learned it by doing things like recording conversations with real-life Buffalonians and, in Deutch’s case, studying Billy Fuccillo’s “It’s huuugge!” car commercials. But they’re not the only ones saying it. Broadcasters will tell you it’s true. Researchers have documented it. Population shifts and access to education have watered it down over the last couple of generations, but the Buffalo accent (or “EEACK-sent,” if we’re being authentic) is still quite real.

If you’re a Western New York lifer, you may not realize it.

The “RIGHT” way to say it

Brian Sacca, the 40-year-old writer of “Buffaloed,” grew up in Lockport. After graduating from Nichols School, he moved to New York City and later Los Angeles to build a career as a comedian, actor and screenwriter. 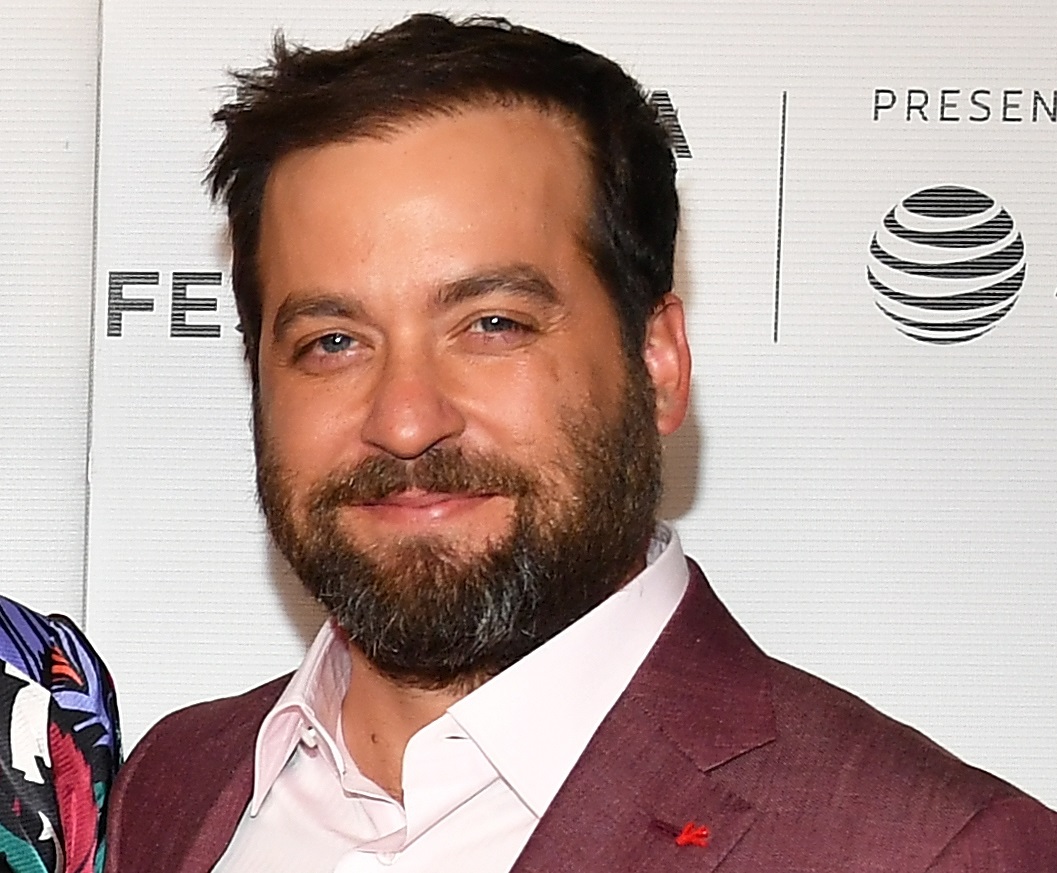 “I was an actor in high school, so I thought I was doing a mid-Atlantic accent when I was living there,” said Sacca, who was sitting across a coffee table from Deutch, Green and “Buffaloed” director Tanya Wexler. “Then I went to New York for acting school, and everyone was like, ‘Hahaha, listen to this guy.’ ”

Western New York speakers, it seems, leave no vowel untouched. Whereas Sacca’s acting school peers pronounced “fire” as “fye-uhr,” his natural tendency was to punch his way into the silent “e” by saying “fye-YURE.” He had to relearn that word, as well as “right,” as in “Right over there,” or, “Turn right at the light.” Sacca demonstrated this during our Tribeca interview, pronouncing “right” with a stretched-out, flattened vowel – “raaayt” – making it sound as if he was saying “rate.”

At first, the others didn’t know what word he was saying.

“Yeah, what are you rating?” Deutch added.

Sacca clarified that he was saying “right,” but only as a direction. In the Buffalo accent, “right” rhymes with “light” when you say to mean “correct,” as in, “That shirt is the right size.” But when you mean it as a direction, as in, “My office is on the right,” it comes out differently.

“‘Right,’ in directional, is ‘raaayt,’ ” Sacca told his three colleagues.

“Is that a thing?” Wexler asked.

“In Buffalo, or just you?” Wexler continued.

Liz Himelstein is an expert at distinguishing and teaching accents from different parts of the country. The Los Angeles-based dialect coach has worked on hundreds of television shows and movies, including the linguistically distinctive “Fargo.” Deutch is one of her clients. For “Buffaloed,” she had Deutch watch interviews with a Buffalo police officer talking about a case, a teacher winning an award, a story on a restaurant that serves wings and Billy Fuccillo’s omnipresent “It’s huuugge!” car dealership commercials.

Himelstein identified three varieties of “a” sounds that are virtually identical here. “All three are the same in Buffalo,” she said, “whereas in many other parts of the country, the three sounds are slightly different.”

Bach: This “a” sound is actually an “aahh,” as in the German composer Johann Sebastian Baahhk.” (So if anyone ever gives you garbage about your Buffalo accent, just tell ’em that we talk – sorry, taahhk — like a Bach aria.)

Those A’s are the sticking point. It’s what WIVB morning co-anchor Dave Greber noticed when he got to town. Greber, who grew up in Cincinnati and worked on air in Binghamton before coming to Buffalo, offered the example of the word “back.” He says it short and crisp, with the “a” sound barely audible. We Buffalonians are more prone to hug that “a” sound and stretch it out with a nasal twist: “Baaayck.” 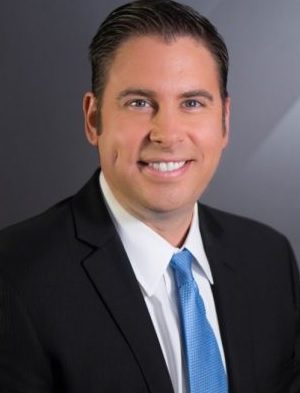 Dave Greber of WIVB, who grew up in Cincinnati, finds it tricky to remember the difference between the pronunciations of Albion and Alden.

“It’s almost like there’s an extra ‘y’ or something in there,” Greber said.

Here’s another that’s confusing for him, even now: The town names of Albion and Alden. “It is Aaall-be-uhyn,” Greber said, pronouncing the first syllable like the name “Al.”

“And it is All-duhn,” he added, pronouncing the opening syllable like the word “all.”

It does get tricky here: The Buffalo way of saying “Alden” actually doesn’t embrace our accent. It’s more midwestern, which makes it easier for out-of-towners to say. But “Albion” embraces our vowel-loving tendencies. Which makes it harder for Greber to remember.

“I have to think ‘Al Vaughters — Albion,’ ” he said, referencing the name of his reporting colleague. “That’s the only way I can do it. Otherwise, it screws me up. And I still screw it up.”

Invisible to (many of) us

If you’ve lived in the Buffalo area most or all of your life, you may not detect the accent.

“When I worked in Buffalo, I didn’t notice that we had an accent at all,” said Desiree Wiley Fluellen, a television broadcaster who grew up in Lockport, attended SUNY Buffalo State, and then worked for Buffalo’s WKBW before moving on to stations in New England and Nashville. When making the transition in 2016 from Buffalo to Boston, Fluellen worked with Susan Makai, a Buffalo-based speaking coach, to try to eliminate her “hard a” sound — a tendency so hardwired into her speech that it may, at times, have seemed im-PAH-sible.

“It’s still hard for me to hear it when I say it,” said Fluellen, who found that fellow broadcasters in her new cities found her accent confusing. 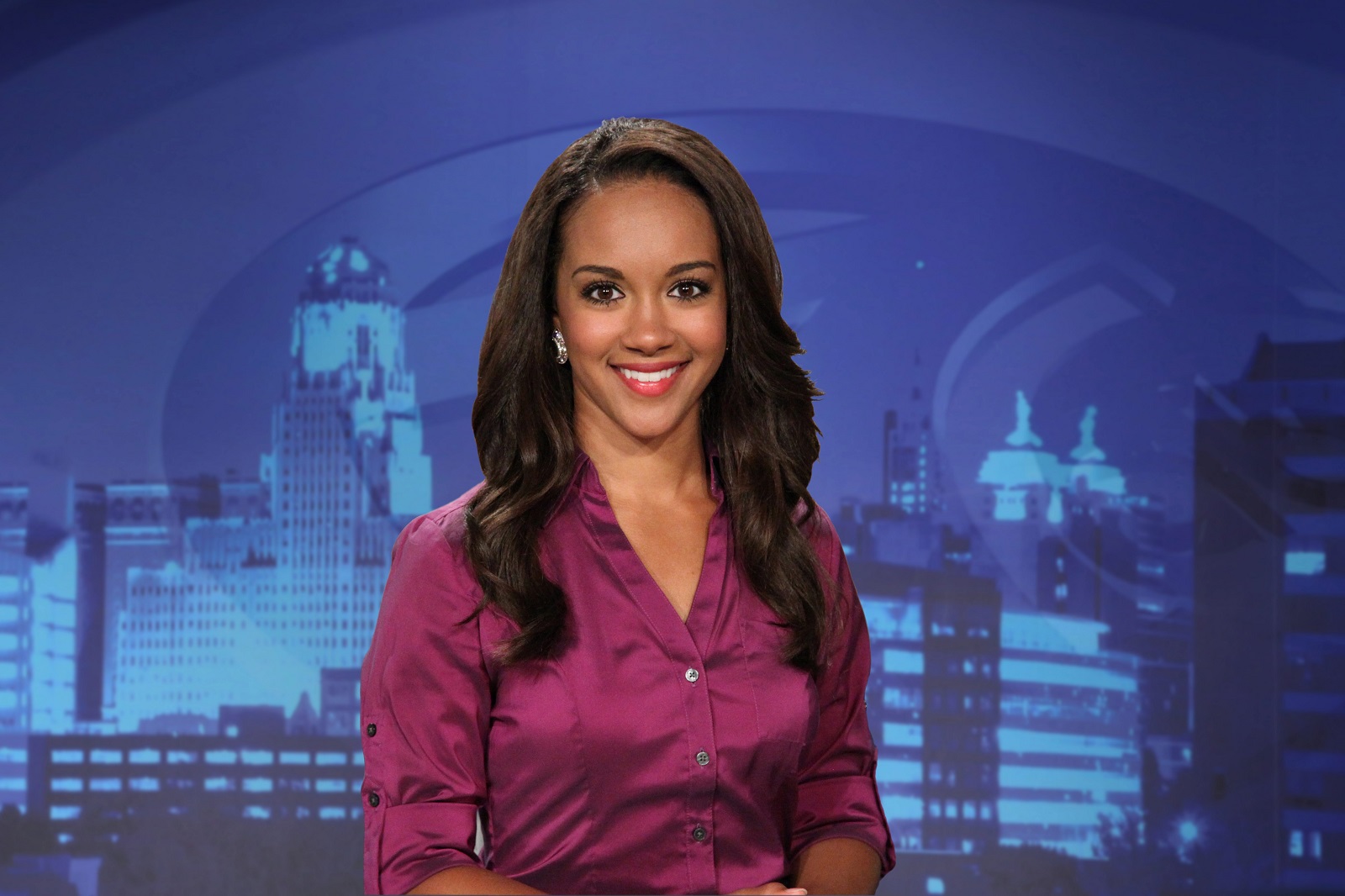 Desiree Wiley Fluellen's accent confused her peers in other markets.

“A lot of people were like, ‘Wait, where are you from?’ They can’t figure it out,” she said. “(They say), ‘You don’t talk like you’re from New England, and you don’t sound southern.’ ”

The Buffalo accent actually has strong traces of European dialects, especially Polish, Italian/Sicilian and German. Wolfgang Wölck, who holds the title of distinguished service professor emeritus in the Department of Linguistics at the University at Buffalo, has devoted decades of research to what he calls “ethnolects” – the speech characteristics of individual ethnic groups. He has identified several attributes of the Buffalo accent, including the “flat a” and “hard a” and other variations in our speech, including the drop-down of central vowels (apparently, a number of us pronounce “bed” as “bad,” and “sex” as “sucks”).

He’s even noted that Buffalo has traces of the Southern California “Valley girl” accent, because many of us have a tendency to raise our intonation at the end of a statement, making it seem like a question. (“Let’s go for mimosas,” spoken in this way, would come across as, “Let’s go for mimosas?”)

“It’s an intonation thing,” said Wölck, noting that it’s more common in women than men, and in German and Polish communities, because their original language has elements of rising intonation.

“It has something to do also with the politeness of Buffalonians,” he said. “They don’t want to impose upon you. They want to leave it to you to decide ‘yes’ or ‘no.’ ”

When Wölck’s research was first publicized in the early 1980s, however, that Buffalo niceness wasn’t so apparent. The notion that we spoke in flattened A-sounds didn’t go over well here in town.

“I got a lot of flak,” Wölck said. “People were mad. They called and said, ‘Who did he talk to … the animals in the zoo? We don’t taawwk like that!’

“I really got clobbered, but there were no two ways about it. It was a fact.” 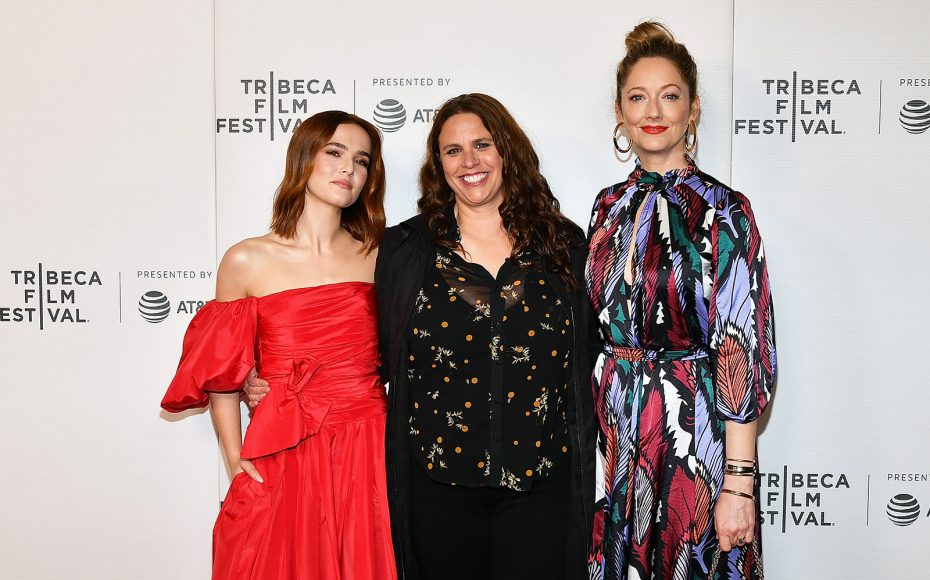 It’s different now. To start, generational shifts have watered down much of the Buffalo accent. As people started moving from city neighborhoods with a high ethnic concentration into the more-blended suburbs, the sharpness of the accent began dissipating. That Valley girl rise, for example, can be found in the city, but likely not in the suburbs. The same is true of the “flat a.”

“The flattening has not gone beyond Buffalo,” Wölck said. “Also, the rising is not in Ellicottville. It’s not even in East Aurora. It needs the ethnic mix.”

Access to high levels of education – and the variety of people and dialects it brings – have also made the accent less apparent in younger generations. Today, Wölck’s research shows that the most likely people to retain a strong accent are older and less-educated. Those who are younger and highly educated may have few traces of it, other than the “hard a,” which is prevalent across upstate New York.

Wölck has noticed that Buffalonians are embracing their accent more, too. He remembers a story that WIVB-TV did years ago in which a young woman openly acknowledged her accent and said that when something really exciting happens, “It’s fan-TAAAS-tic!”

“That was a slight turn,” Wolck said, “from stigma almost to pride.” This is common across the country, he said. Many localities have accents, he said, “and they don’t hide it anymore.”