During a ceremony last week where he was receiving the Stephen Hawking Medal for Science Communication, it was revealed that the glam rock and ambient music pioneer Brian Eno was also going to have an asteroid named after him.

All but simultaneously, erstwhile Radiohead singer and multi-instrumentalist Thom Yorke dropped a surprise new solo album, “Anima,” and an attendant film of the same name, directed by Paul Thomas Anderson.

Coincidence? Well, yeah, obviously. But we need to take our synchronous connections where we find them and make of them what we may. And what I make of this is tickling my cerebellum and creating a sensation I find at once thrilling and mildly unpleasant. 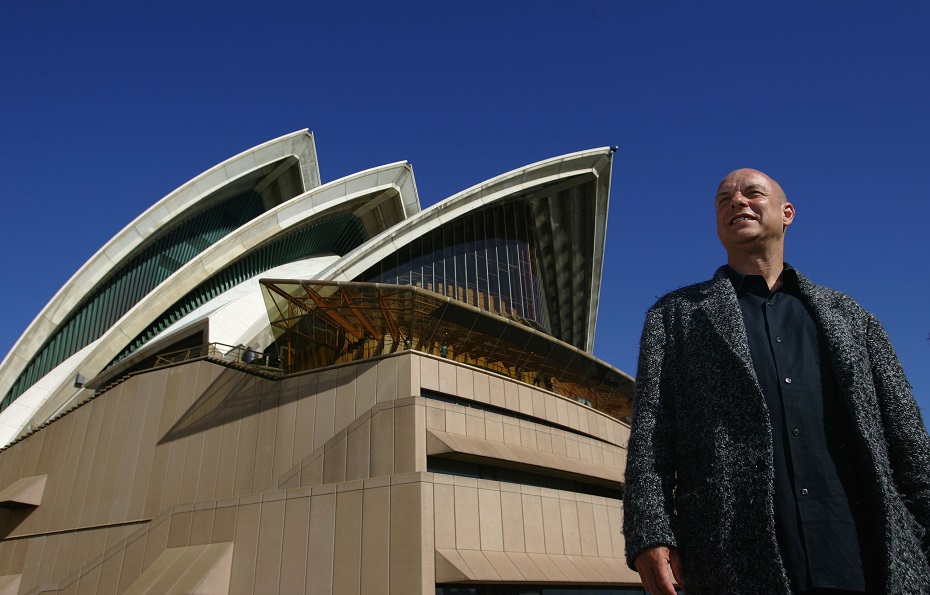 It isn’t difficult to make statements like, “No Eno, no Radiohead, no Thom Yorke solo material,” principally because you can say the same of virtually any and everyone making meaningful music to the left of the mainstream in the present age. But there is something deeper that connects Eno to Yorke – an iciness of almost glacial proportions, a deeply ingrained sense of the surreal, an implicit understanding of the dense, maze-like paranoia that is our postmodern inheritance.

In both Eno’s new “Apollo: Atmospheres & Soundtracks – Extended Edition” and Yorke’s “Anima,” there is an ever-present “otherness,” as if all of man’s activities – the vainglorious, the beautiful, the strange, the just plain dumb – were being observed via an omniscient camera embedded in the asteroid that now bears Eno’s name.

Eno has never specifically cited the present-day dystopia as his thematic meat and potatoes in the way that Yorke consistently has. And yet, because Eno’s conception of ambient music places so much of the onus for the construction of meaning on the listener, it’s not too tough to superimpose images of drone-like submissiveness and group-think absurdity atop, say, “Music for Airports” or even “Before and After Science.”

The Yorke/Paul Thomas Anderson collaboration that is the “Anima” short film – now available exclusively through Netflix, which commissioned its creation – is a ballet within a dreamscape. It’s breathtakingly beautiful, immersive, gorgeously disquieting, much like the music that acts as its soundtrack.

The film begins on a subway in Prague, all of the commuters – dressed in the drab, airless gray that adorned the characters throughout Michael Radford’s cinematic take on George Orwell’s “1984” – engaged in a synchronized sleep-ballet.

Yorke forces himself awake, catches the eye of a female fellow-traveler – Italian actor and dancer Dajana Roncione, his real-life girlfriend – and spends the rest of the film attempting to buck the corporate group-think espoused by those around him, in order to make some sort of human connection with her.

He does, finally. When it happens, you can't help but be touched. Or at least, I couldn't. There's something so frail, naive, beautiful and hopeful about this implied belief that love can transcend our dystopia's soul-crushing immovability. But as the film ends, there's also the underlying implication that such beliefs are doomed.

And so the camera ensconced in the Eno asteroid pans back, revealing the broad parameters of a lonely blue planet.

And nothing has changed. 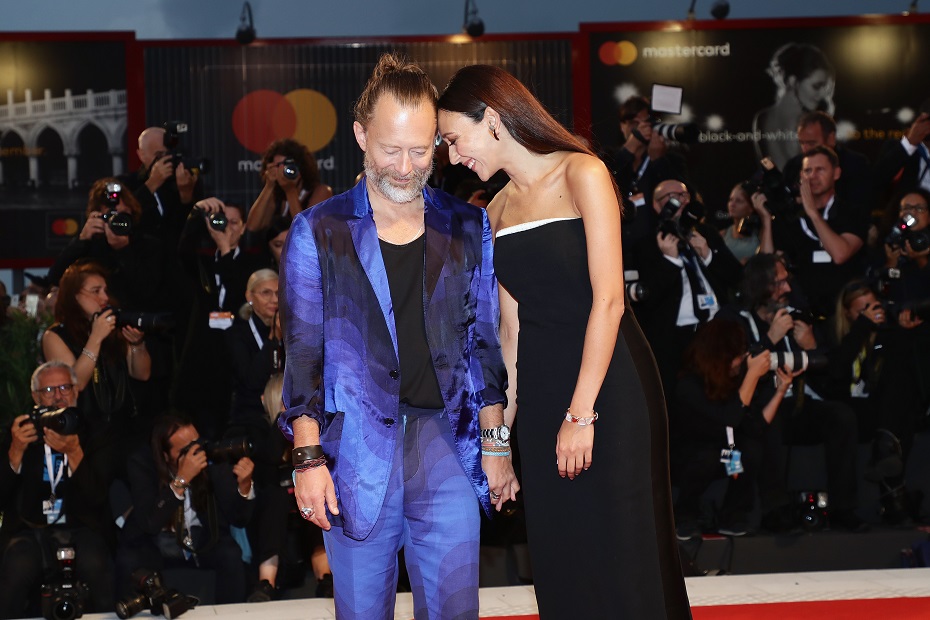