All of life is problem-solving. We can approach education as a grand continuum of problems to be solved – from the easiest math equations to as yet insoluble enigmas.

When a child is encouraged to persevere through the process, he or she must learn the discipline and acts of attention that problem-solving requires. The trick lies in rewarding every student for every accurate and elegant solution, every time, along the way.

Adults often need support in solving problems, especially when we work with children. Yet often they default to the same old scolding, stale payoffs and shaming they were once subjected to. An angry voice can ripple down the generations.

Sometimes we learn the most amidst disorder. Three years ago a boy named Daniel was assigned to me in a small group literacy circle. He was one of many boys and girls with so much excess energy that their bodies control them, not vice versa.

Daniel would run, skip, gallop, vault into a room. He especially loved crawling and hiding under tables waiting to be found – always with his charming, beaming smile. But there were times when he lashed out, putting other kids at risk.

When I learned tai chi a couple of decades ago, our teacher demonstrated “push hands,” a slow and gentle version of Chinese shadow boxing. Two people face each other and, while never touching, mirror one another’s movements. 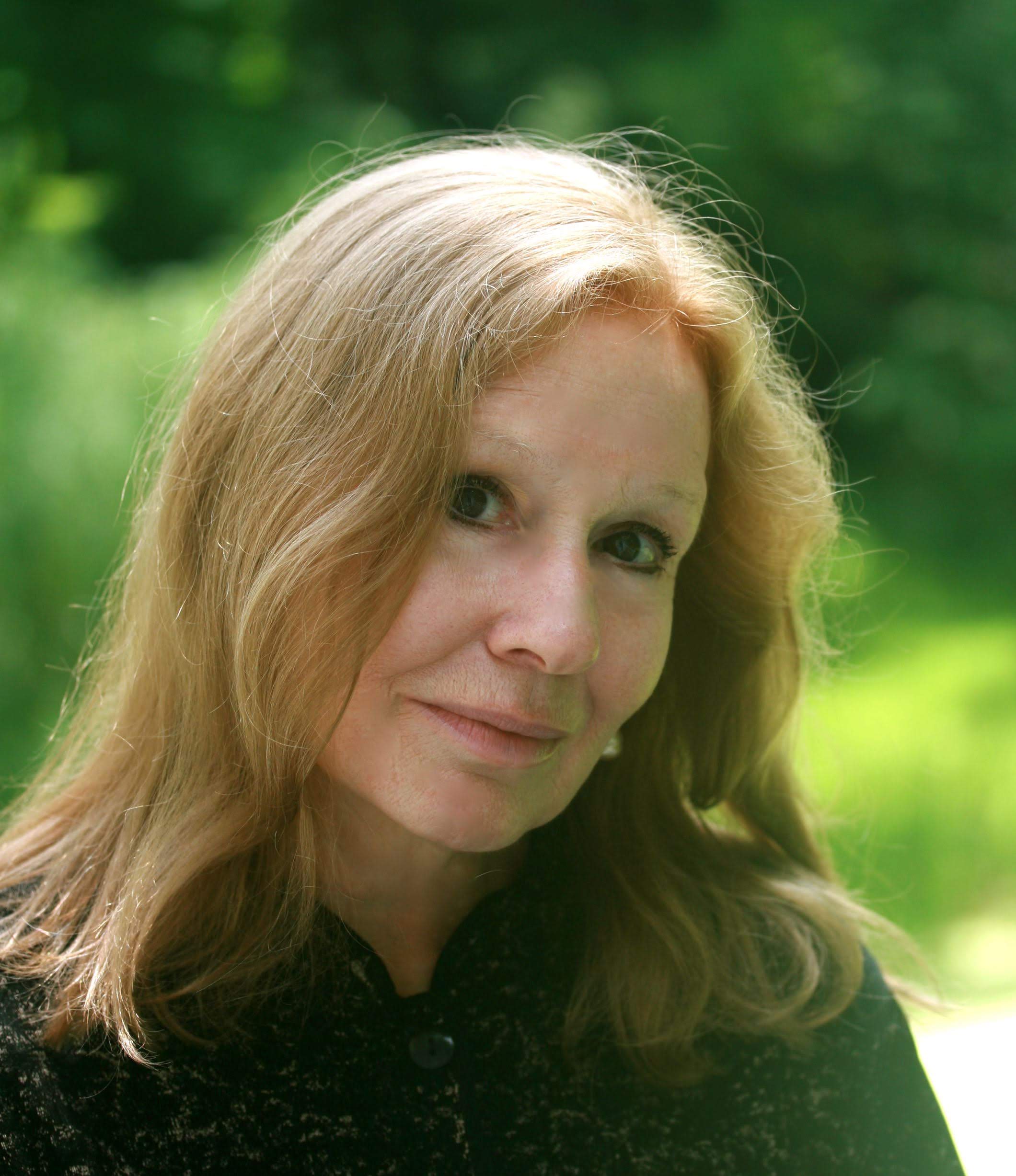 The hands in particular move parallel in any direction – up, down, back, forth, in circles. I decided to try this with Daniel and he was instantly fascinated.

All the aggression that came out of his energy surges had to be channeled into following my movement.

At the same time he and I were positively relational, looking in each other’s eyes, smiling and communicating.

From then on, the moment he saw me Daniel wanted to “push hands,” and he began to settle down. You’d have to see it to believe it, but he did.

Often the elegant solution is its own reward. One day during this school year I was trying to tutor a group of three emotionally shipwrecked 8-year-old boys.

Every one of them was bickering, annoying and invading another’s space. The physically biggest collapsed onto the table sobbing salty tears.

Suddenly I began playing an imaginary violin. They stopped talking and looked up, and I assigned each boy an instrument – encouraging him to put his feelings into his performance.

We had two different air guitars, electric and acoustic, and the most amazing percussion section of cymbals and air drums.

Literacy erupted into music. The boys played with intensity, sharing a common rhythm, lifted out of any memory of unhappiness. In today’s parlance, these three kids were killin’ it. Our air orchestra performed in silence – afloat on magically lyrical, exquisite notes – until it was time for us to go.

Opening ourselves to the creative impulse may offer keys to problem-solving and to perseverance.

“Fun is the one thing that money can’t buy,” the song says – even when it’s discipline in disguise.