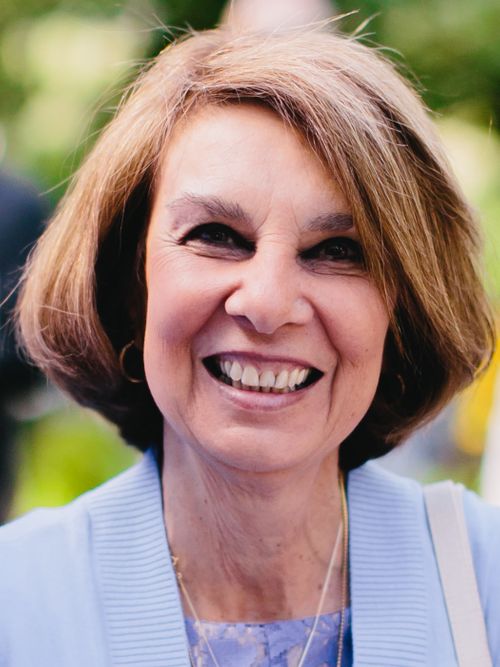 Carmelette M. Rotella, a teacher and teachers’ union leader who also served as president of the Niagara Falls Board of Education, died June 26 after a short battle with pancreatic cancer. She was 71.

Born Carmelette DeFazio in Niagara Falls, she was a graduate of Madonna High School, earned a bachelor’s degree from the University at Buffalo and completed a master’s degree in education at Niagara University.

Mrs. Rotella had a career of more than 30 years in the Niagara Falls schools, beginning as a social studies teacher before becoming a guidance counselor for 25 years. She served at Niagara Falls High School, LaSalle Senior High School, Trott Vocational High School and Abate Elementary School.

In retirement, she was elected to the Niagara Falls Board of Education in 2013 and served until 2016, including two one-year terms as its president. She also was the Niagara Falls representative to Orleans-Niagara BOCES.

A graduate of Leadership Niagara, she served for many years on the Niagara Falls Housing Authority and was its chairwoman.

She enjoyed traveling, visiting Hawaii and Eastern Europe. Last fall she went to southern Italy to see family there.

She and her husband, Richard, an attorney, would have celebrated their 50th wedding anniversary June 28.

There will be no services.