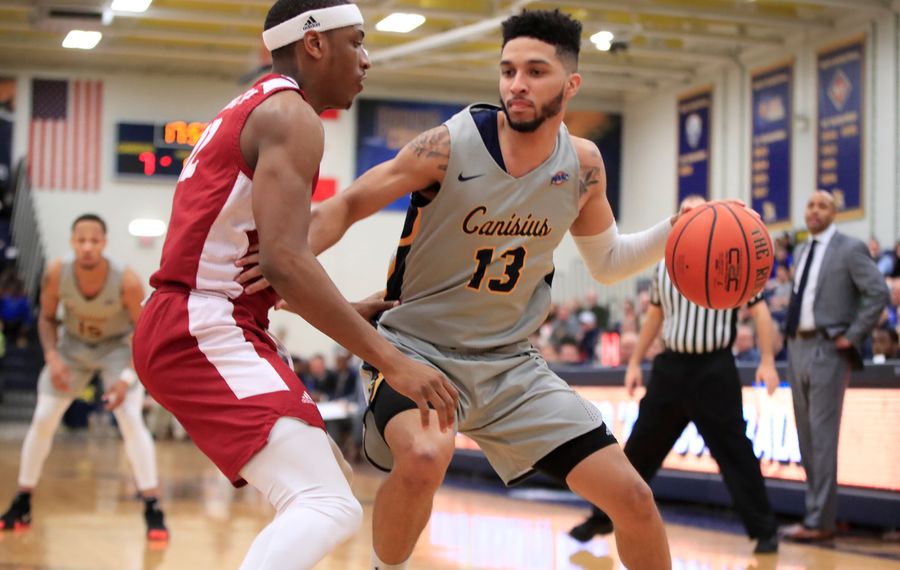 Former Canisius guard Isaiah Reese announced via Twitter Friday night that he has signed with the Houston Rockets to play in the NBA Summer League.

Reese is the first Golden Griffin basketball player to sign a summer league contract since 2014, when Billy Baron signed with Chicago and Jordan Heath signed with Detroit.

“Thank you God for blessing me with the opportunity to play on the Houston Rockets Summer League Team,” he tweeted.

He was suspended for “conduct detrimental to the team” in February and did not play the final 12 games of Canisius’ season.

Reese had declared for the NBA draft after his sophomore season as well. He returned to Canisius after withdrawing his name from consideration, but did work out with Boston, Houston and Denver.

He announced he was declaring for this year’s draft in March after his junior season, but was not selected.

The Summer League is set to begin on July 1.