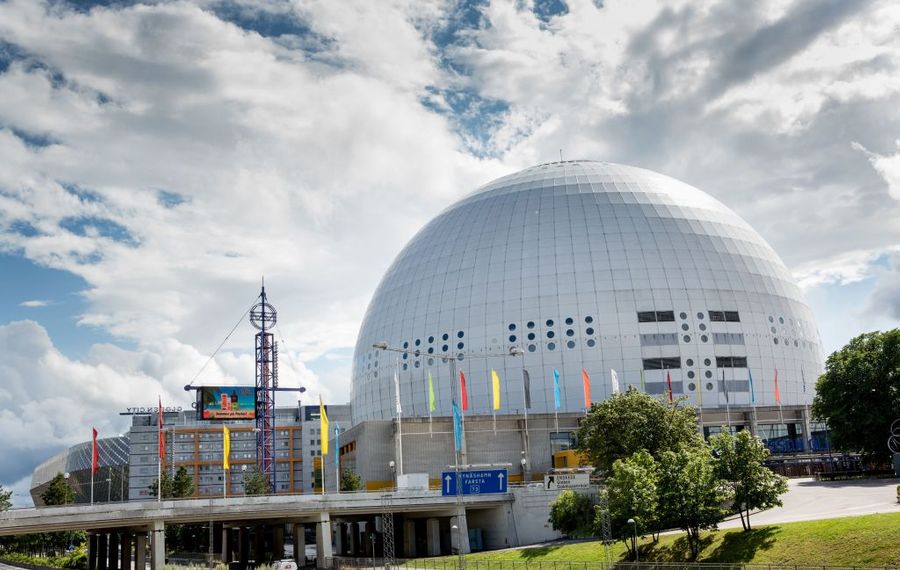 The Buffalo Sabres have announced the regular-season schedule for their 50th anniversary season in the NHL, and the team's first overseas trip since 2011 means it will not play in North America for an 11-day stretch in November.

As previously announced by the league, the Sabres will play the Tampa Bay Lightning Nov. 8-9 in Stockholm, with Buffalo being designated the home team for the opening game in Sweden and the road team for the rematch the next day. The first game is a 2 p.m. EST start (8 p.m. in Sweden), while the capper of the trip starts at 1 p.m. (7 p.m. local time).

The Sabres' last game prior to the trip is Nov. 2 in KeyBank Center against the New York Islanders. Upon its return, Buffalo is idle until hosting Carolina on Nov. 14. The Sabres have not played outside North America since opening the 2011-12 season in Helsinki and Berlin.

The Sweden trip means only one game in Tampa this season (Nov. 25), so a road contest with Carolina is instead paired with Buffalo's other road game against the Florida Panthers. That trip is March 17-19.

The Sabres announced during last weekend's draft festivities in Vancouver that they will open the Ralph Krueger era as head coach on Oct. 3 in Pittsburgh and stage the home opener Oct. 5 vs. New Jersey.

Other highlights of the schedule:

• The Sabres host defending Eastern Conference champion Boston on Dec. 27 (as part of a home-and-home series) and March 13.

• Tampa Bay will be the visitor on New Year's Eve in KeyBank Center.

• There will be eight home matinees, including four Saturdays and five afternoon games on the road. The afternoon starts at home include a Columbus Day game against Dallas, a Nov. 29 visit by Toronto on the day after Thanksgiving and a March 21 visit from South Buffalo native Patrick Kane and the Chicago Blackhawks.

• The longest homestand of the season will a five-gamer from Jan. 28-Feb. 6, which will be part of a stretch during which the Sabres play nine out of 10 games at home.

• The schedule ends with 14 of the last 16 games against Eastern Conference opponents, and the season finale is an April 4 home game against Philadelphia.

• The Sabres' annual California trip to Anaheim, Los Angeles and San Jose will be in October for the third straight year (Oct. 16-19). The Sabres and Sharks will meet in a bizarre home-and-home set, Oct. 19 at SAP Center and then Oct. 22 in Buffalo.

• The Western Canada trip to Calgary, Edmonton and Vancouver is Dec. 5-8 and the longest road trip of the season is a four-gamer from Feb. 26-March 3 that goes through Colorado, Vegas, Arizona and Winnipeg.

The 2019-20 season will mark the second time in three years the Sabres will play 40 home games, rather than the customary 41. The Sabres' 2017-18 home schedule was one game short as well because Buffalo's overtime loss to the New York Rangers in the Winter Classic at Citi Field was designated as a home game.

Ticket pricing information for all home games will be released at a later date.

The full schedule, with all times listed as EST: