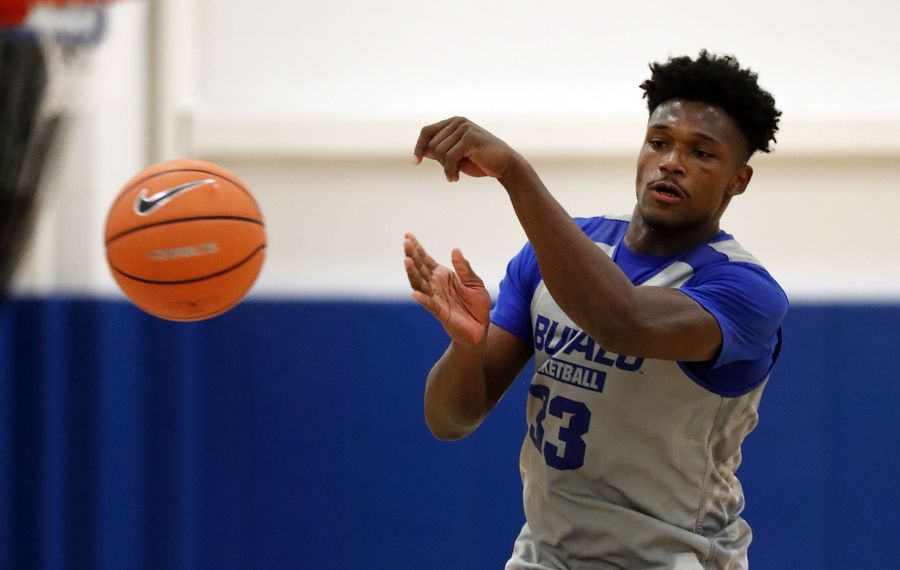 Former University at Buffalo forward Nick Perkins will sign with the Los Angeles Lakers as an undrafted free agent and will play for their Summer League team, according to a post Friday on the Bulls' official Twitter account.

Perkins was named the Mid-American Conference Sixth Man Player of the Year for the third season in a row after he averaged 14.7 points and a team-leading 7.4 rebounds per game this past season. No other Division I athlete has earned such accolades.

He was named to the All-MAC first team after the 2017-2018 season, when he averaged 16.2 points per game and scored double-digit points in 25 straight contests.

Perkins is the first UB player from the 2018-19 team to sign with an NBA team. The Summer League begins on July 5.