A nugget of wisdom from an all-time great has stuck with Ray-Ray McCloud this offseason.

“They asked him, ‘What motivated you so long?’ " McCloud said. "He said, ‘Knowing every day in that building, I could get fired.' ”

That answer has stuck with McCloud, who is coming off a disappointing rookie season. A 2018 sixth-round draft pick out of Clemson, McCloud played in 10 games as a rookie, making just five catches for 36 yards.

With the team signing veteran receivers Cole Beasley and John Brown this offseason, the competition for a spot on the roster got that much tougher for McCloud, a realization that really sank in when he heard Smith talk.

“That's how it is here,” McCloud said. “We had a few players just in OTAs get cut and somebody else got brought in. That can happen to anybody.”

McCloud’s one-word answer when asked what he needs to do to make sure that doesn’t happen to him is simple: Urgency. 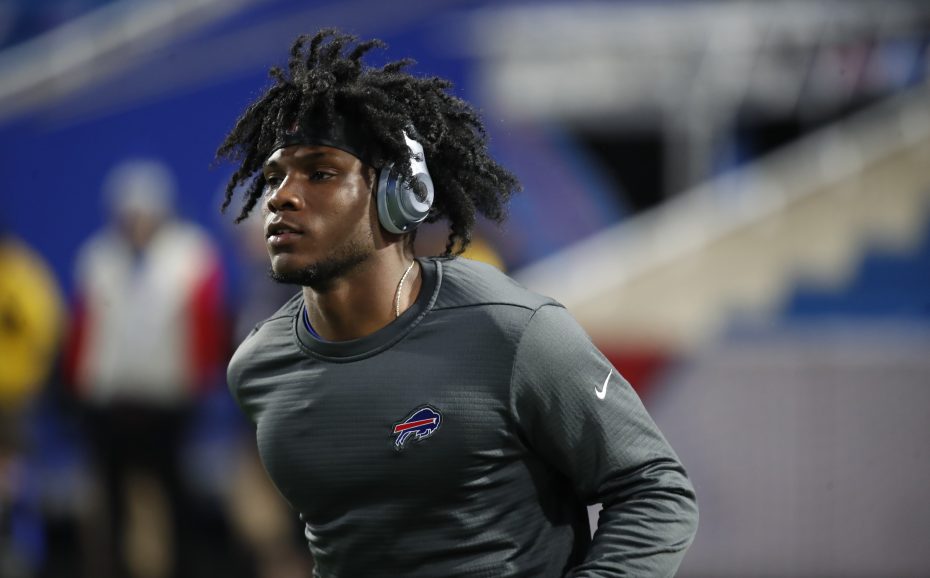 That was his biggest takeaway from a disappointing rookie year. The team’s coaching staff wanted to see a player who showed more urgency in practice, in the meeting room and in the training room. They wanted to see a player who treated practice reps like a game, and who instead of catching 10 punts after practice, caught 20. In other words, be urgent in everything he does, which then should carry over to the field.

“You can say that about almost any rookie,” offensive coordinator Brian Daboll said. “That's usually a common statement from a lot of those guys. There are a few exceptions here or there, but there's just so much to learn in your rookie year, and then on top of that, you're in competition, and the competition you're facing is much better than the competition that you faced. There are so many different things that you have to do on your own.”

The low point for McCloud in 2018 came in Weeks 6 and 7. After muffing a punt leading to a critical turnover against the Texans, he was benched for the remainder of the game. Afterward, he said it was the first punt he could remember dropping. That proved to be a difficult mistake for him to shake. He did not do a good job of moving on to the next play and the next game.

The following week, he didn’t make the trip to Indianapolis as a healthy inactive, with the team offering the reason as a “coaching decision.” 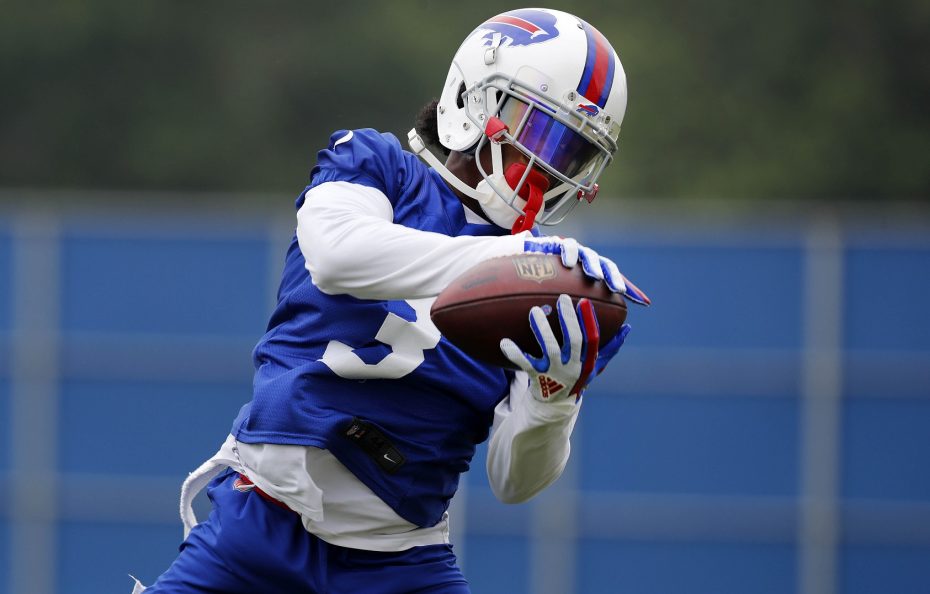 To be fair, McCloud stepped into a terrible situation for a rookie receiver. The Bills did not have a reliable veteran leader at the position – so-called No. 1 receiver Kelvin Benjamin certainly wasn’t – which meant McCloud and the rest of the team’s young wideouts were left to figure it out on their own.

“On the field, I felt like I was ready,” McCloud said. “It was more me learning how to take care of my body, coming to practice every day being able to be ready. You can't play if you're hurt on the sideline. So, for me, it was just urgency on and off the field. Asking questions in meetings. I wanted to be there, it was just more like I didn't know what to do. We were a young team, so we were all learning.”

That included how to take care of himself physically. At 5 feet, 9 inches and 190 pounds, McCloud is always going to be one of the smaller players on the field. The coaching staff’s message to him at end-of-year meetings was simple: It’s the offseason, and it’s time to grow up. Show that you care, and that you’re serious about your profession.

At least during spring practices, McCloud met those expectations. 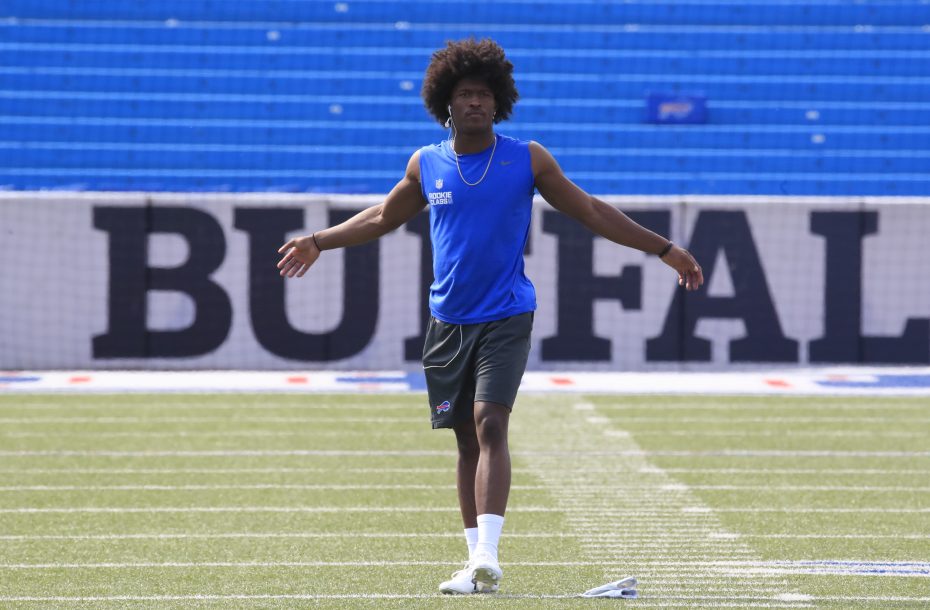 “Sometimes you get thrown into the fire and you've got to adapt and adjust,” Daboll said. “Usually from year one to year two, if you're able to stick around, you've got your eyes open on some of the things you need to improve on. He's had a good spring. Been a pro, been doing everything we've asked him to do, so it'll be a lot of fun to watch him (at training camp).”

McCloud realizes that a spot on the 53-man roster this fall isn’t guaranteed. A former sixth-round pick with his rookie resume puts him squarely on the bubble. It’s a good bet that five receiver jobs will be claimed by Beasley, Brown, Zay Jones, Robert Foster and Andre Roberts (primarily as a returner), meaning the other eight receivers on the roster are fighting for likely one spot.

“It's definitely a healthy competition,” he said. “We all push each other to be better every day. It's a blessing to have vets in the room who can teach you. At the end of the day, we all know that we're not going to be in that room together as 13 … so if you focus on yourself, everything else is going to come.”