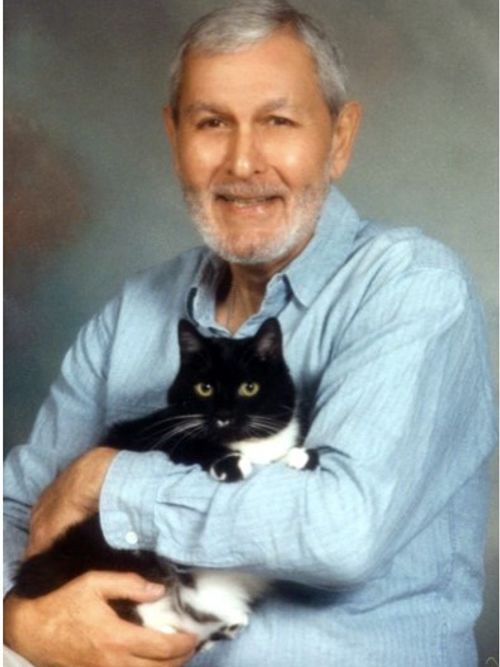 Edward J. Massaro, who studied the effect of mercury pollution in water and in fish while he was a professor of biochemistry at the University at Buffalo, died June 1, 2019, a few days before his 85th birthday.

He died in Cary, N.C., where he had lived since 1983. His family said he had suffered from Alzheimer's disease for five years.

A native of Passaic, N.J., and the son of a city police officer, his family said Mr. Massaro knew he wanted to be scientist  from childhood.

In 1968, he became an assistant professor in the Department of Biochemistry in what is now the the Jacobs School of Medicine and Biomedical Sciences at UB. His family lived in Amherst.

In 1970, he spoke out at a public meeting between an official of the Niagara Mohawk Power Corp. and residents of the Riverview section of the City of Tonawanda, who were angry that the Huntley Power Station was releasing fly ash into the air.

When the official said that emissions from the plant fell within state and county pollution codes, Mr. Massaro explained that regulatory standards fell far below minimum health requirements and that the utility was failing to recognize the danger.

Mr. Massaro also spoke about his research into the effect of mercury pollution on fish at Rosary Hill College, now Daemen College, in Snyder, on April 22, 1971, the first anniversary of Earth Day.

His family said that Mr. Massaro was "the 'coolest' biochemistry professor at UB and inspired many undergraduate and graduate students to make careers in science. He was very proud of all of his students and loved to teach."

While he was at UB, Mr. Massaro worked with scientists from SUNY Buffalo State College to research the toxicity of heavy metals and other substances. This research was published in several scientific and environmental journals.

After leaving UB in 1978, Mr. Massaro joined the Mason Research Institute in Worcester, Mass. He then resumed his teaching career as a professor of biochemical toxicology in the Department of Veterinary Science at Penn State University, where he worked from 1978 to 1983.

Finally, he joined the Environmental Protection Agency as a senior scientist at the National Health and Environmental Effects Research Lab in North Carolina. He retired from that post in 2014.

Mr. Massaro conducted more than 600 research projects in his career and wrote and edited several books on toxicology and cellular biochemistry.

In 1986, he was elected a Fellow of the American Association for the Advancement of Science, and in 1992 he received the Scientific and Technological Achievement Award of the U.S. Environmental Protection Agency.

A memorial Mass will be offered Thursday at St. Andrew's Catholic Church, near Cary, N.C.