Among the challenges facing aspiring restaurant owners is finding the right place to open a business. Rent or cost matters, the neighborhood makeup matters, the proximity of similar businesses matters.

Wing Kings, a Buffalo business since 2016, spent a year renting at 1281 Hertel Ave. before packing up and signing a lease at 484 Elmwood Ave. – the former Erbert & Gerbert's – last summer.

After success followed the relocation, owner-operator Aaron Osborne has announced a new Wing Kings location at 3144 Main St., near University at Buffalo South Campus. He intends to open the restaurant, which will be primarily takeout/delivery through Postmates, Grubhub and Uber Eats, with limited eat-in options, toward the end of August or in early September.

"We'll continue to be No. 1, spreading our efforts [across the city]," Osborne said confidently. "A lot of our clientele from the Elmwood location comes from Amherst and North Buffalo. This will be the biggest Wing Kings to date." 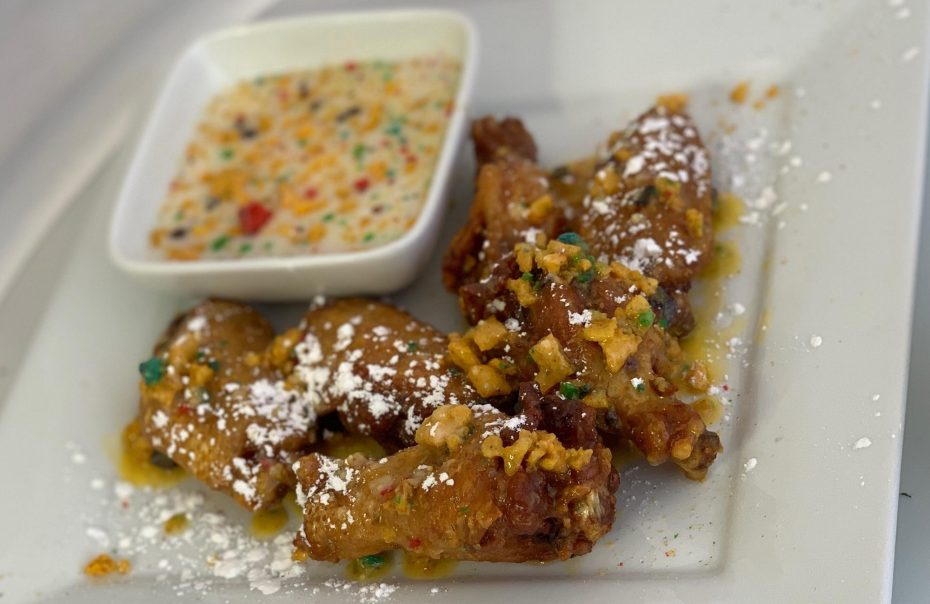 Wing Kings is known for more than 50 flavors of sauce for its wings – including outside-the-box options such as Captain Crunch Berry and peanut butter and jelly – as well as high-profile orders from comedians, hip-hop artists and athletes visiting town. Osborne named J. Cole, Travis Scott and Ja Rule among the celebrities who've ordered Wing Kings for on-the-road eating. 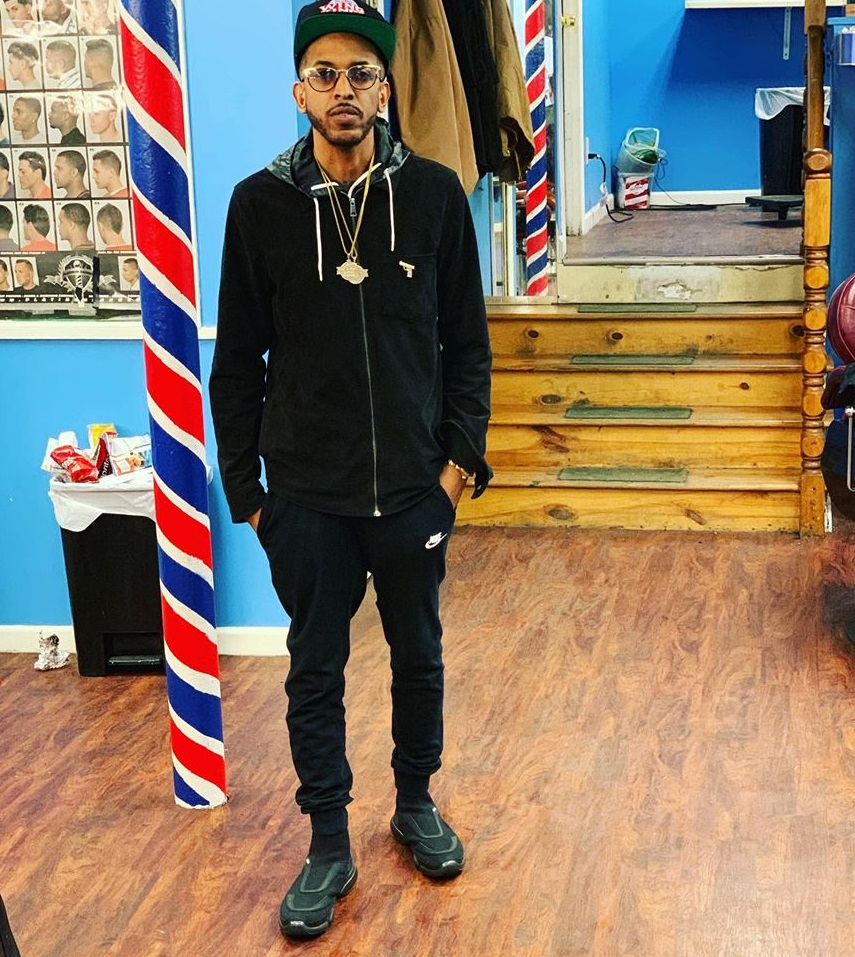 Aaron Osborne and his family are the owners of Wing Kings. (Photo courtesy of Aaron Osborne)

"[Those celebrities] used to go to Duff's or make their homage to the Anchor Bar, but now they're coming to us," Osborne explained. "Things have changed."

The owner wants to attract the UB South college crowd without alienating University Heights families; he insists on creating a "vibe" that doesn't discriminate, similar to his Elmwood location, which will remain open.

"Everyone is welcome," Osborne said, citing his own multiracial background that touches on African American, French-Creole, Irish and more.

While Wing Kings won't have an issue with the population density during the school year, it is surrounded by competition, stationed between Just Pizza and Jim's Steak Out, and across the street from the Steer and Lake Effect Diner.

Osborne isn't worried, though. "None of them are Kings," he said.