The state properly revoked the license of a Buffalo day care where a toddler was critically injured in 2018, a state administrative judge has ruled.

Desiree “Debbie” Mozee, owner of Mozee’s Ultimate Family Daycare on Glenwood Avenue, tried to convince the judge that her license should be restored.

But Judge Linda M. Jones concluded the state Office of Children and Family Services took appropriate action in revoking the license after a 1-year-old child, Malania Chevere, suffered a brain injury at the day care on July 23.

Jones ruled that the day care should be shut down without determining how the toddler was hurt.

The judge ruled that the day care had insufficient staffing, with only one worker caring for nine children, including three under the age of 2, the day Malania was hurt. The only worker was not approved to provide child care without supervision and had an expired certification for first aid and CPR. The day care owner and the worker failed to call 911 promptly after the girl became ill, the judge ruled.

“While my clients still do not have answers to what exactly happened to their daughter, they are pleased with this decision. Under no circumstances should this day care facility be allowed to operate,” said attorney William P. Moore, who is representing Malania's parents, Brittany Elliott and Greg Chevere. 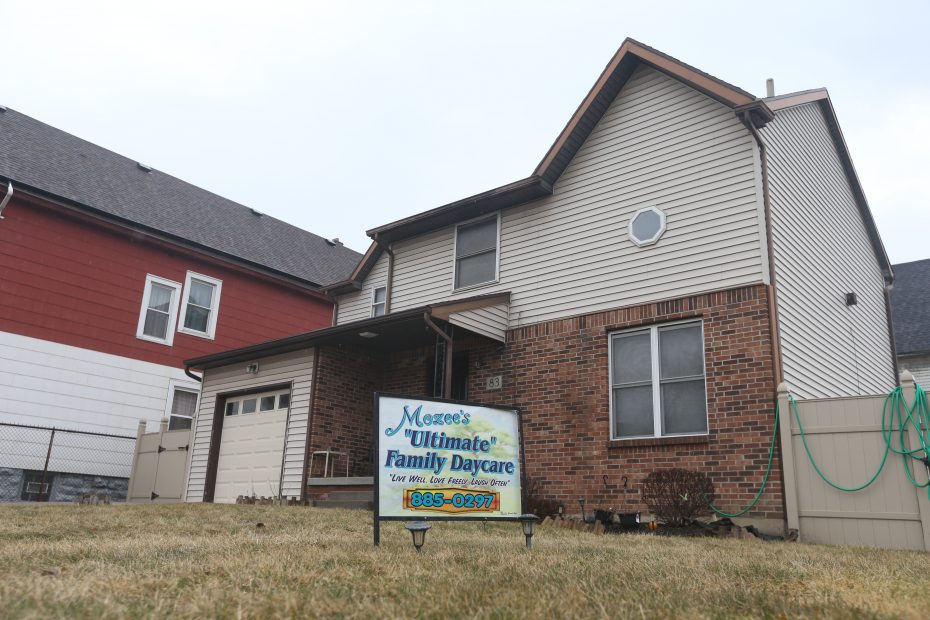 The Buffalo News filed a Freedom of Information Law request with Children and Family Services to obtain the administrative law judge's decision, which was dated May 16 but not released at that time.

The redacted copy of the decision provided to The News left out the names Mozee's brother, James Mozee, the lone caregiver working when Malania was hurt, and Malania's name.

Jones stated that Desiree Mozee was aware that her worker was watching too many children, including three under the age of 2, in violation of regulations on staffing, on the day Malania became ill. After Malania was found to be suffering a probable medical crisis, Mozee and her worker did not contact emergency medical services for 75 minutes, Jones ruled.

Mozee and her brother "both testified that they failed to immediately contact emergency services promptly after becoming aware that (the child) was experiencing abnormal symptoms, including rigidity of (left) arm and extreme difficulty awakening after a nap,” Jones stated.

Malania suffered a brain bleed and required surgery, according to her parents. A portion of her skull was temporarily placed in her stomach following the surgery to allow the brain to heal. The child’s condition has steadily improved, the parents said.

Buffalo police continue to investigate the case to determine if there was any criminal wrongdoing.

In a civil lawsuit against Desiree Mozee and the day care, the parents allege that Malania's injury was the result of the day care owner's "negligence, careless, reckless and/or unlawful conduct." The suit also accuses Mozee of failing to "provide proper and adequate supervision."

Toddler was critically injured at Buffalo day care – but how?