Resurgence Brewing Company has gained quite a following since it opened five years ago, so much so that it needed a second – much bigger – operation.

Owners Jeff and Chris Ware found the location in the Old First Ward.

The brothers will open their new digs Saturday on a former industrial swath a block off the Buffalo River, in a space that combines remnants of the 19th-century E.&B. Holmes Machinery Pattern Building with a new metal-fabrication addition that holds a gleaming brewhouse, fermentation tanks and indoor beer garden.

Three years of planning, and more than a year of construction, yielded a sprawling, 28,000-square-foot space that rivals the biggest craft breweries in the region.

“We've got an old manufacturing facility tying into a new manufacturing facility,” said Jeff Ware, a former Sam Adams beer seller in Manhattan who returned to his native region to start Resurgence. “The story of the building is really important to us. It recaptures the resurgence of Buffalo and that’s what our branding is about.”

Resurgence will lease the new digs at 55 Chicago St. from Ellicott Development, which owns a condominium project across Ohio Street, as well as other nearby property.

The new brewery is the lynchpin of the Cooperage projects from Ellicott Development, which also includes a recently opened indoor rock climbing business in a new building next door. That building also is slated to contain a distillery, other commercial businesses and residential units.

Resurgence's new brewery touts an Old Buffalo meets New Buffalo feel because it was constructed around the shell of a historic building. Brickwork and windows separate a first-floor taproom and second-floor mezzanine from the brewing operation. A large indoor beer garden housed in the new addition boasts an angled ceiling that stretches up to 40 feet high.

“The other competition is getting a bit stiffer,” Ware said, “and we wanted to make sure we are differentiating ourselves.”

Resurgence flagship beers have grown in popularity – and sales – both in pubs and retailers off premise and in the Niagara Street brewery, so the idea behind the larger facility is to meet demand in the region and eventually push into the Rochester and Syracuse markets.

The older brewery wasn’t built for that. It contains a two-vessel, 15-barrel system that needs 12 to 15 hours to make a double-batch of beer; the new brewhouse in the Old First Ward houses a three-vessel, 30-barrel system that can do the same job in about eight hours.

Resurgence expects to go from brewing 3,000 barrels of beer each year up to 20,000 – an increase of more than 4.2 million pints over time. The plan is to nearly triple production during the next year and double its regional market share.

“We should be able to stay here a long time,” Ware said, “because we can plug more things in if we want to get bigger without ever having to leave the building.” 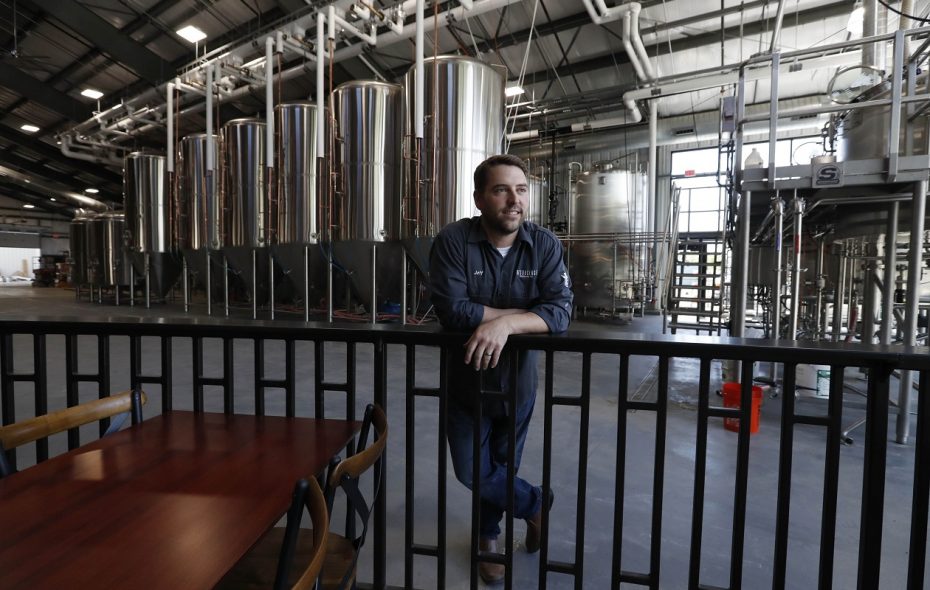 The brewing process started earlier this month for batches of top-seller Resurgence IPA, as well as Citmo and the Surge. The company also plans in coming months to add a 12-can variety pack as part of its retail offerings.

A Mazurek Pretzel – made with spent Resurgence beer grains – is likely to become the top appetizer. Poutine made several ways with cheese curds and beer gravy, and Bangers & Mash forged from Wardynski’s kielbasa are among others. Additional small plates include salads, wings and burgers made with cattle fed with the brewery’s spent grains at Kindred Kreek Farm in Akron.

Costs range from $4 to $15. Larger plates run from $16 to $26 and include spaetzle, a half-chicken, paella and sirloin steak.

Patrons who choose to eat in the taproom, outdoor beer garden or upstairs will be able to order food on their smartphones or at a first-floor kiosk and pick it up at a kitchen window when it’s ready; sit-down service will be available in the first-floor indoor beer garden. 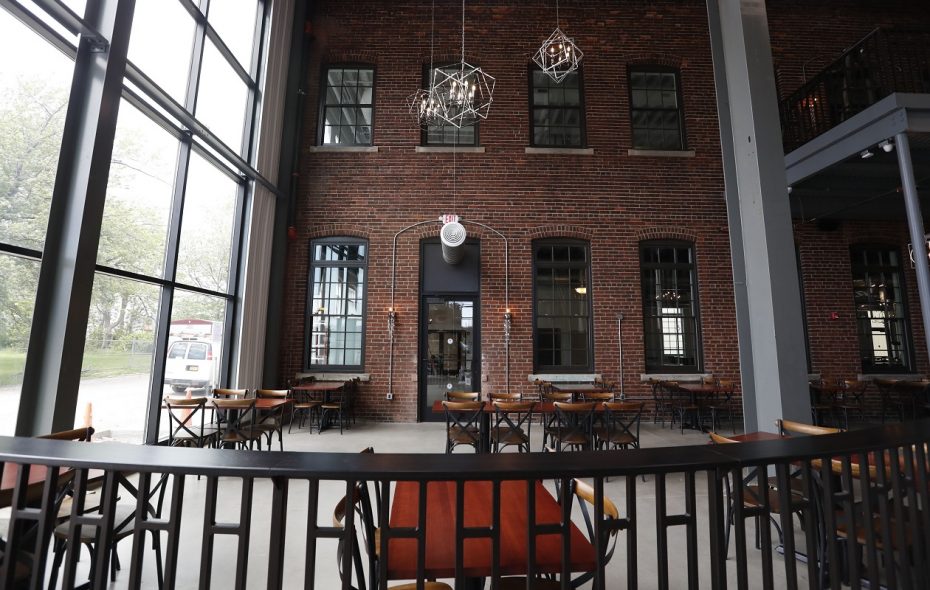 This will be the first stop for visitors who enter the Chicago Street side of the brewery. It sits on the first floor in the historic building, which is about 10,000 square feet in size. 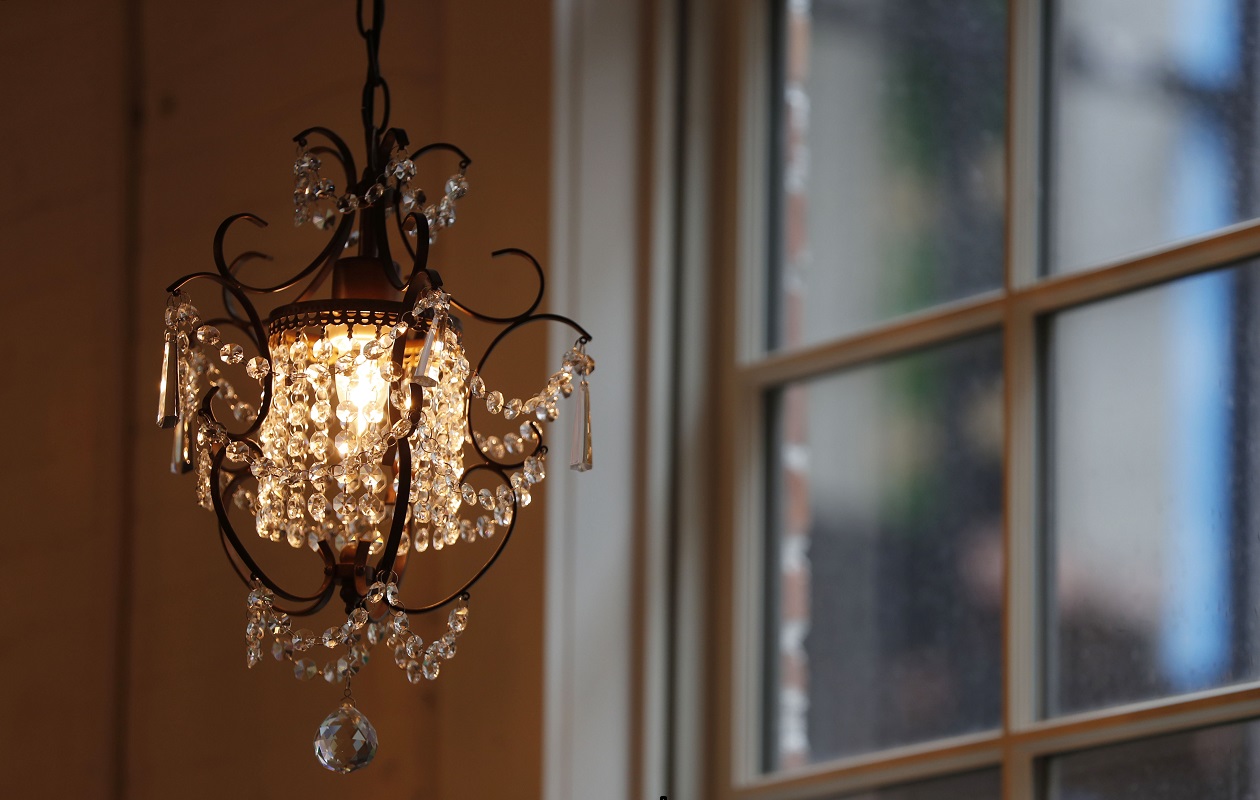 You’ll notice the first of the chandeliers picked out by Ware’s parents, Don and Nancy, that are sprinkled through the new brewery.

"I was looking for chandeliers with a more chic look, kind of an LA-meets-Buffalo kind of feel,” Ware said. "They did a good job.”

The taproom will seat up to 100. From here, patrons can either make their way to more seating and a 4-foot railing outside to watch the brewing operation or head upstairs through a rear stairwell that includes the remains of the former factory freight elevator.

A garage door in the taproom opens onto a 20-by-165-foot outdoor beer garden. This swath, between the brewery and rock climbing business, will be big enough to seat about 150 people at a mix of four-person, high-top and low-top tables. There are three fire pits and space in the back for outdoor games. Flower plantings will finish off the space.

There are five TVs on the first floor and two on the second. “We don't want to overdo it,” Ware said. “We're not a sports bar.” 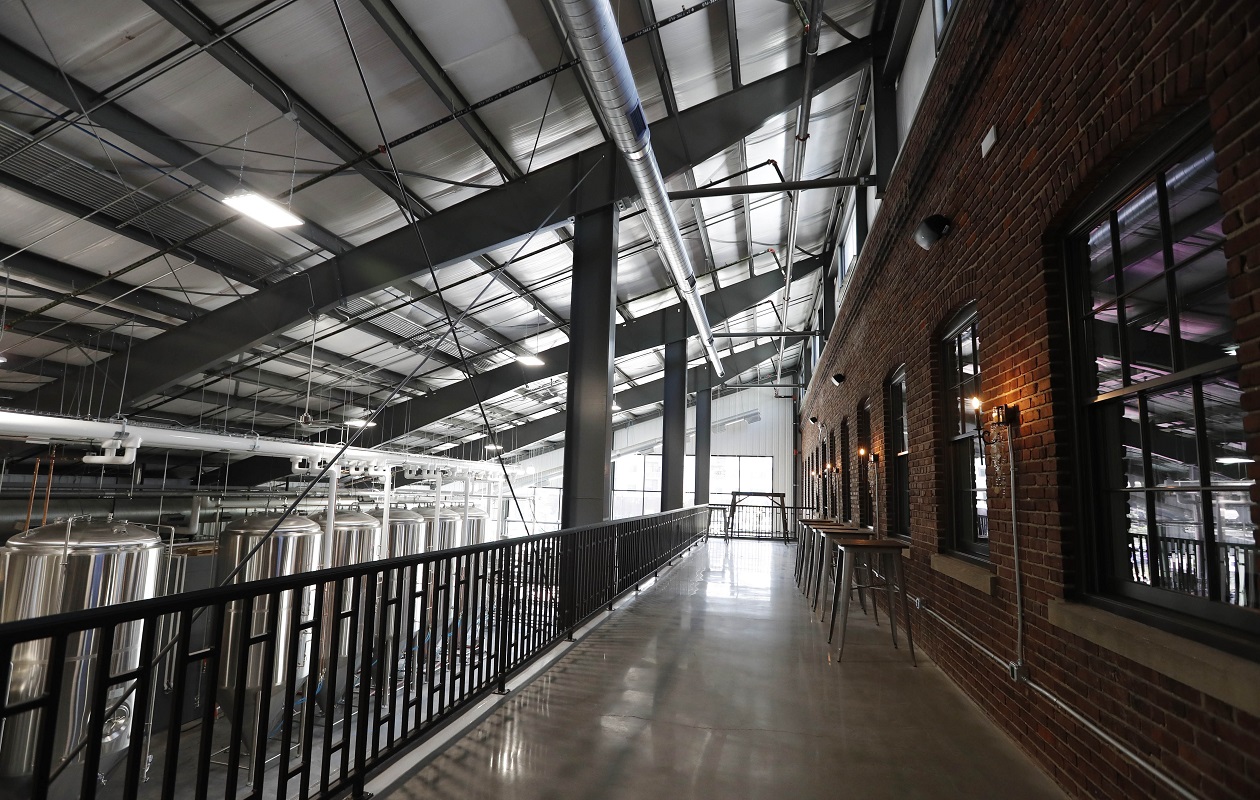 The mezzanine on the second floor overlooking the brewery. (Sharon Cantillon/Buffalo News)

The second-floor mezzanine space can hold up to 125 and is flanked by the historic north wall of the Pattern Building and a railing that overlooks the brewing operation and indoor beer hall.

“We wanted to be able to figure out a good way to get everybody into the experience,” Ware said. “You have a bird's-eye view of the entire operation up here. We’ll be driving in ingredients and flooding the floor with hops, and you’ll be able to smell and watch it.”

The older brewery was limited to doing a few small weddings a year on Thursdays or Sundays, while the new one can handle parties of up to 300 upstairs – while the brewery crowd mingles downstairs. 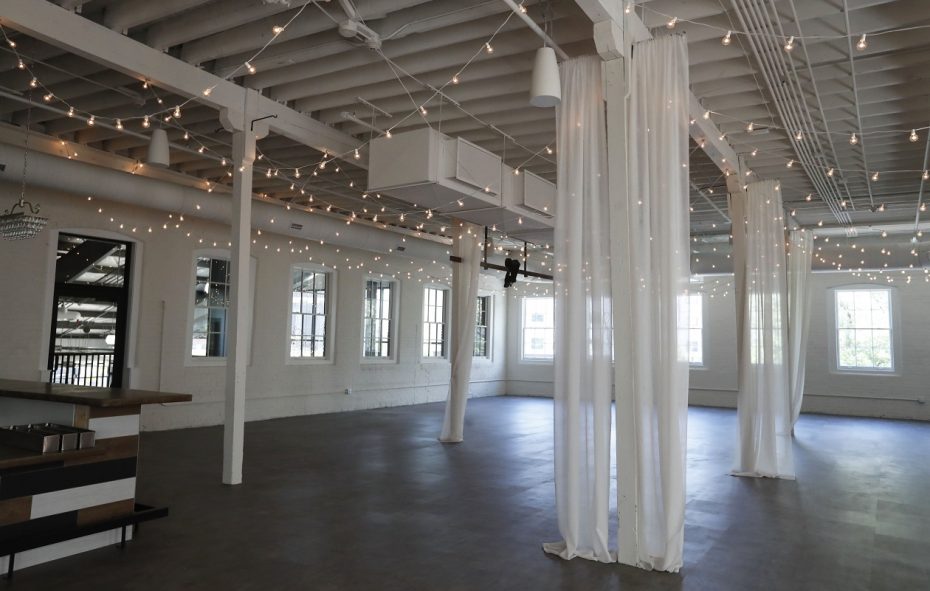 Several weddings already have been booked. When the room isn’t booked, the banquet room will be available for spillover customers, including those who want to play Giant Jenga and other games.

“We'll do bands and different special events that we can’t do at the existing brewery,” Ware said. “We can also host Kegs and Eggs and still have the hallway open to the mezzanine.”

A garage door on the north side of the second floor can open onto an outdoor patio that overlooks the outdoor beer garden. There is also a third-floor party deck for smaller special events. All spots on the upper floor can be booked together or separately.

Parking and getting there

The Cooperage boasts about 1,000 parking spaces, some across Ohio Street, but most off Mackinaw Street on the northeast chunk of the property.

There’s also a boat dock nearby along the Buffalo River.

“It’s not just Buffalo locals that we'll be attracting,” Ware said. “There's a big tourism component down here as well. Everybody wants to go see the waterfront. … We're one of many attractions that already exist and that’s something we're really excited about.” 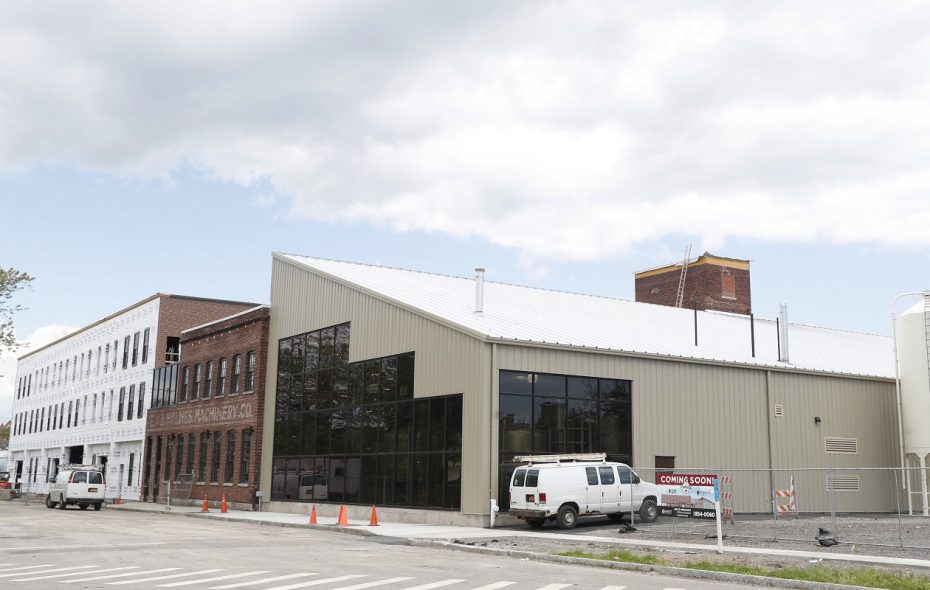