The four candidates for Williamsville office are all unopposed in Tuesday's village elections.

This includes Deborah L. Rogers, a village trustee since 2017 who is poised to become Williamsville's next mayor. Current Mayor Daniel O. DeLano Jr., who was appointed to the post in January 2018, is not seeking re-election. 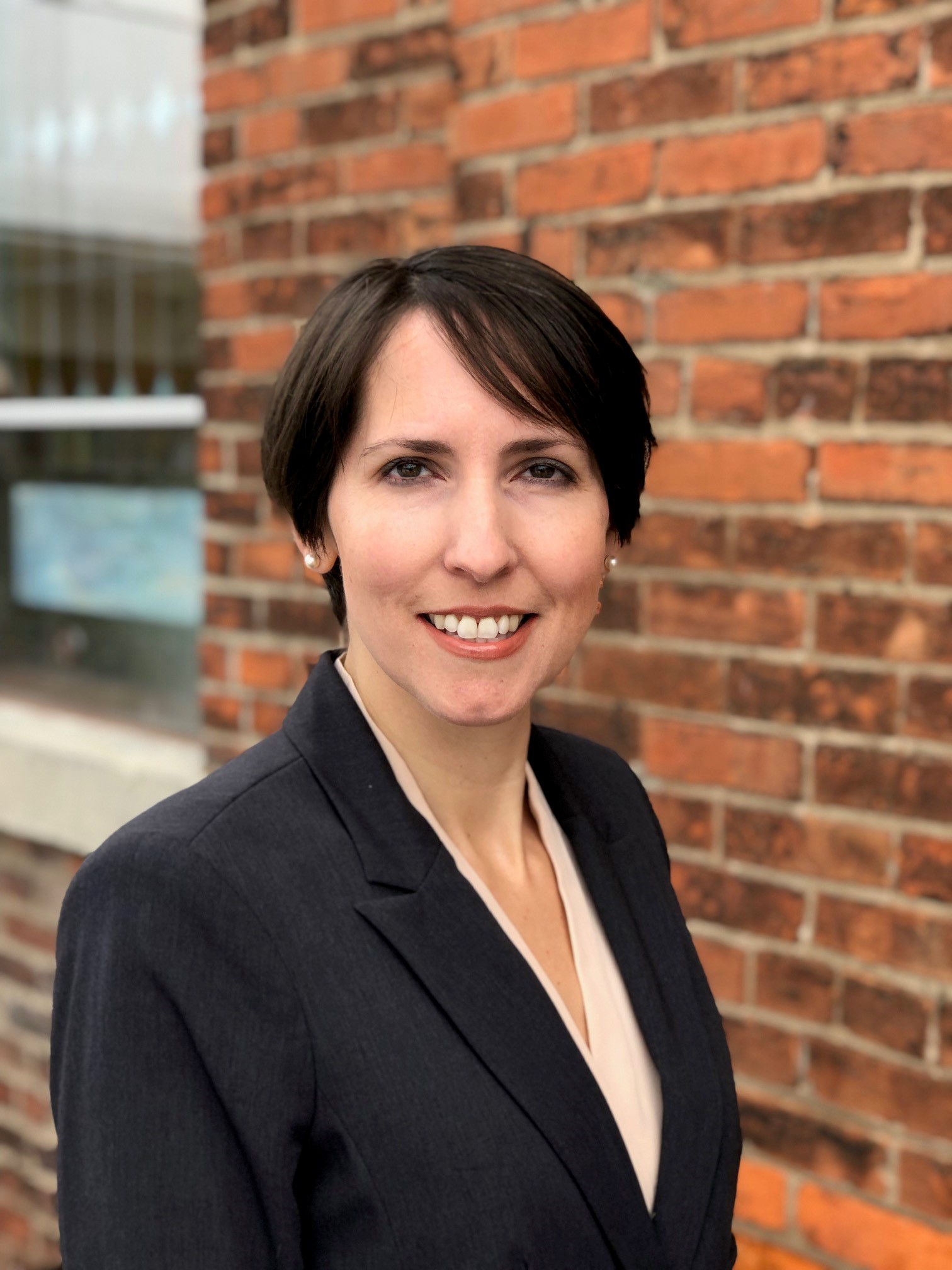 Rogers, 47, previously worked in human resources and as a business consultant. She has volunteered at her children's PTA, raised money for the Williamsville Library and served on a number of village committees.

If Rogers is elected mayor, the Village Board would appoint a replacement to fill the remaining two years of her term as trustee.