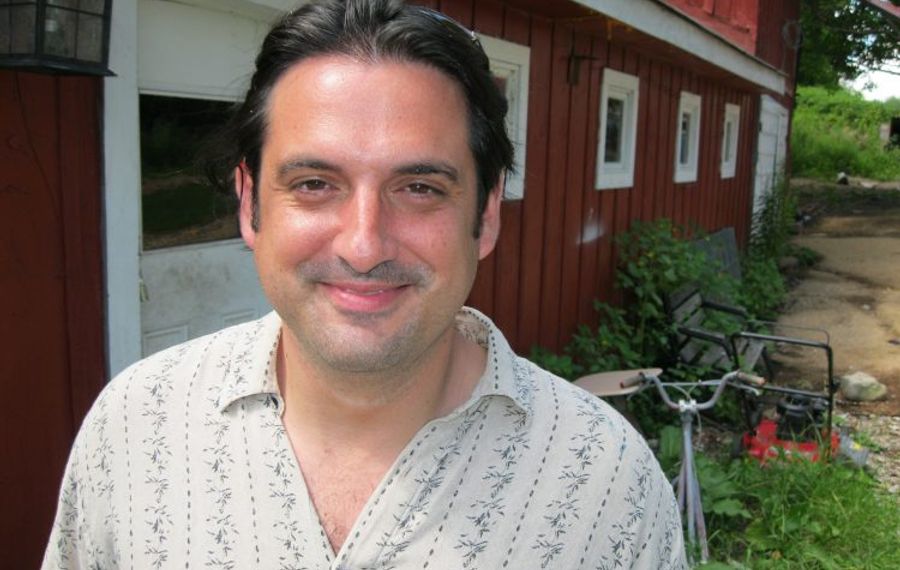 Paul Ceglia, the Allegany County man who claims to own half of Facebook, is free again.

Being held in Ecuador, where he was in hiding until his arrest, Ceglia was released Tuesday after Ecuadorian President Lenin Moreno turned down an extradition request from the United States.

Ceglia, his wife and son at his side, thanked Moreno during an impromptu news conference following his release from jail.

"Thank you president," he said in Spanish. "Thank you all. This is an incredible place."

More than three years ago, he fled home confinement at his residence in Wellsville and sent federal investigators on a global manhunt. He escaped by removing his ankle bracelet and attaching it to a ceiling fan that made it seem like he was moving about the house.

"Is he relieved? Is he happy? Absolutely," said Robert Ross Fogg, the Buffalo attorney representing him in the criminal case. "The other thing he's thinking right now is, 'This worked.' "

Fogg said Ceglia's plan was always to seek refuge in Ecuador, the same country that took in WikiLeaks founder Julian Assange for several years. He now expects Ceglia to seek asylum and citizenship there.

After Ceglia's arrest on the streets of Salinas, a resort community on the Pacific Ocean, a judge on Ecuador's National Court of Justice ordered him returned to the U.S. to face criminal charges related to his false Facebook ownership claims.

By all accounts, it was Moreno who reversed that ruling and a second ruling by an appeals court. Moreno recently expressed frustration with the United States' handling of extradition requests from Ecuador.

"They're basically thumbing their nose at the United States," Fogg said of the Ecuadorians. "Paul became a political pawn but that's OK because Paul can now live his life. He doesn't have to stay in hiding anymore."

Life on the lam: Paul Ceglia's path from WNY to Ecuador 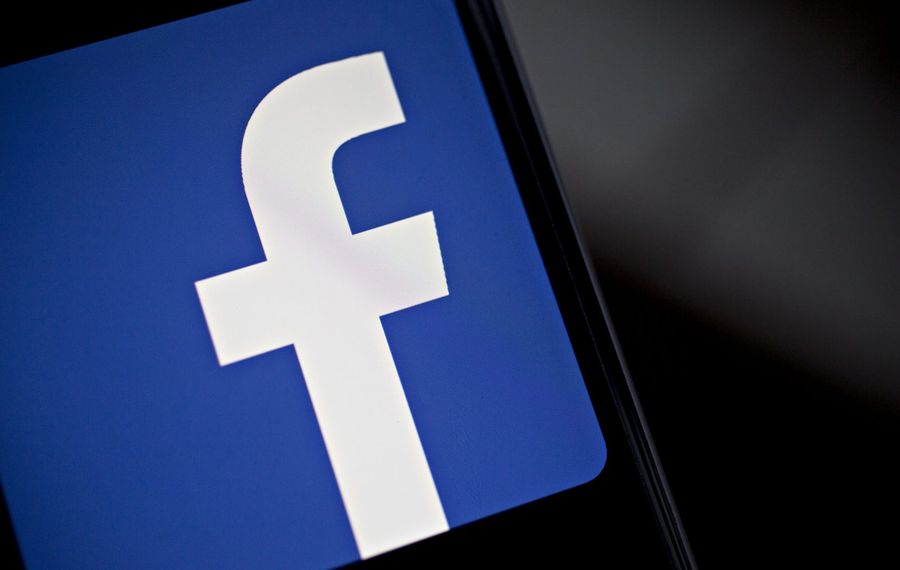 Fogg said the criminal case against his client is still open but, without a defendant, is likely to be dismissed at some point.

The federal prosecution, based in New York City, is the result of Ceglia's high-profile claims that he helped start Facebook, the social networking giant.

He outlined his ownership claims in a lawsuit in Buffalo federal court, but the courts found his highly touted contract with Facebook co-founder Mark Zuckerberg from their days at Harvard to be a fraud.

Ceglia appealed and, while the appeal was being heard, found himself facing criminal charges related to his ownership claims.

"The charges are still outstanding and he's a fugitive," James M. Margolin, chief spokesman for the U.S. Attorney's office in Manhattan, said Wednesday.

Since the start of the criminal case against him, Ceglia has maintained the charges stem from a close relationship between the U.S. Attorney's office and lawyers for Facebook.

"I don't think there will ever be a trial," Fogg said. "I'll ride the wave but at some point they'll have to dismiss the case."

By Fogg's account, Ceglia was in Ecuador for at least two years, maybe more, before his arrest last year.

He said his client, Ceglia's wife, Iasia, and their two children made their way there by traveling through other countries, and he is quick to dismiss reports that Iasia, tired of Ecuador, turned her husband in.

More likely, he said, is that government surveillance of their communication with friends or family led them to Ecaudor.

It was there, Fogg said, that Ceglia suddenly found himself surrounded by six or eight vehicles carrying U.S. marshals and local police. He has been in custody ever since then.

Fogg thinks Ecuador is a place where Ceglia can settle down with his wife and three children, including a son who was born there.