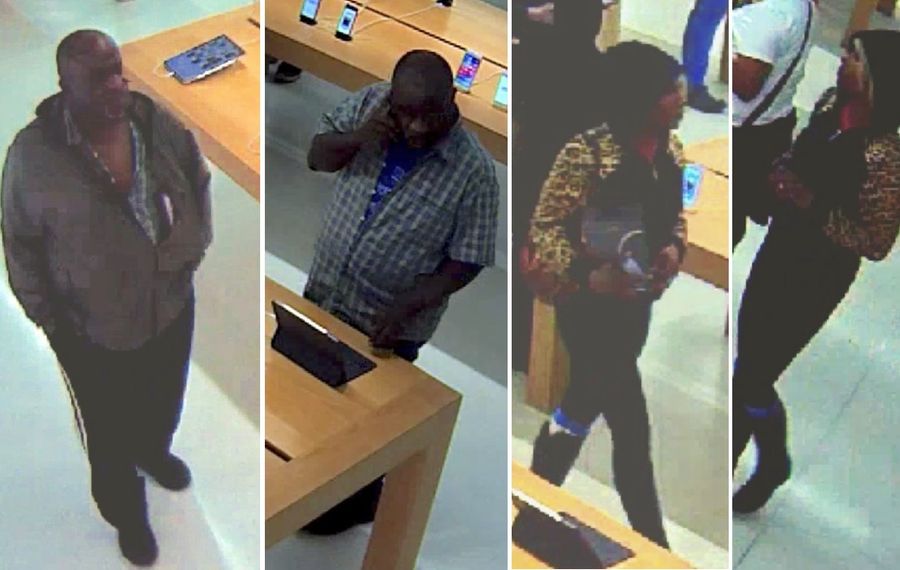 Cheektowaga police want the public's help locating a man and a woman suspected of stealing thousands of dollars in headphones from the Apple Store in the Walden Galleria.

Police posted photos of the two suspects on Facebook on Wednesday morning. The post did not include any further details about the theft.

Police ask anyone with information to call the department's detective bureau at 686-3979 or send an anonymous tip via the Tip411 app.