University at Buffalo head football coach Lance Leipold got a new contract in February, and now he has a new home in Clarence, too.

Leipold and his wife, Kelly, paid $820,000 to buy the property on Glenview Drive in the Spaulding Green development from Mark Karrer, owner of M-Power Sales, and his wife, Barbara, public records show. The Karrers have owned the home for 2½ years, Mark Karrer said, but now they're building a house on 9 acres in East Aurora.

The 3,780-square-foot Glenview Drive home, built in 2015, has four bedrooms and 3 1/2 bathrooms and was listed by Howard Hanna's Carol Esposito. Mark Karrer said the new owners should appreciate the open-space layout of the family room, kitchen and living room, large walk-in closets, finished basement and views of the backyard pond.

There's plenty of room to host the UB football team after a game. Leipold, who is 23-27 in four seasons at UB, received a contract extension that runs through 2023 and pays $615,000 annually. 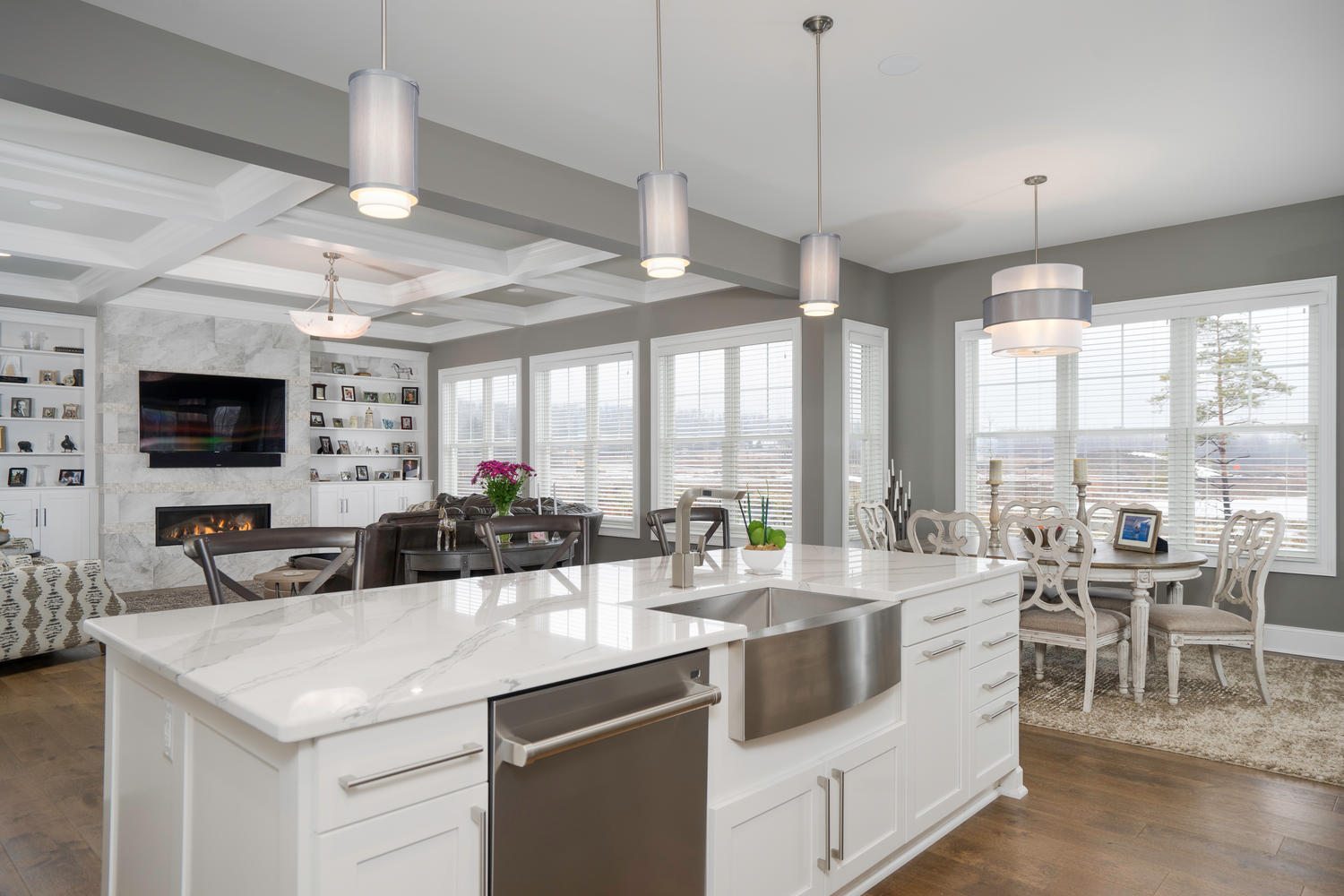 An interior view of the home. (Photo courtesy of Drew Zinck for Howard Hanna)