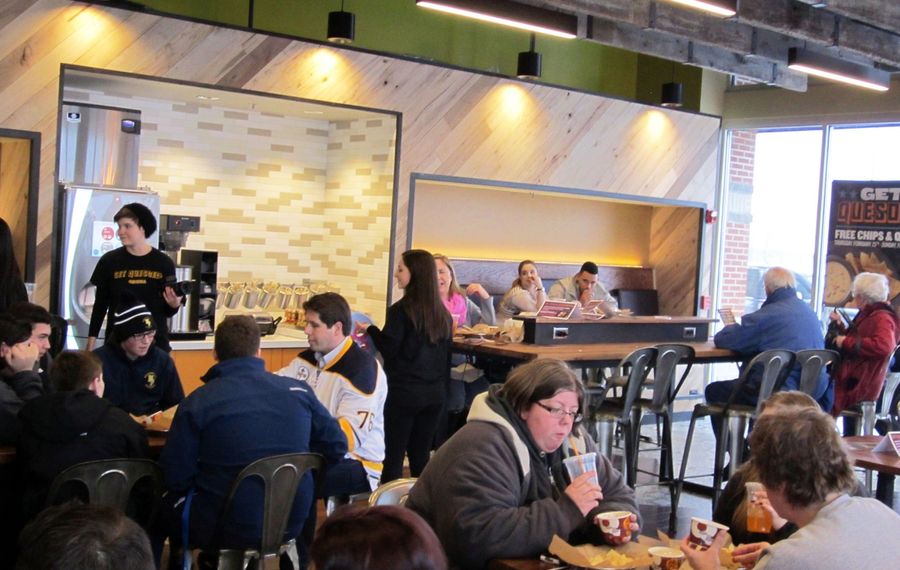 Qdoba Mexican Eats has closed all three of its stores in the Buffalo Niagara region.

The chain had locations at 2013 Walden Ave. in Cheektowaga, 1660 Niagara Falls Blvd. in the Town of Tonawanda and 1520 Military Road in Niagara Falls. The restaurants were shuttered as of Monday and scrubbed from the company's website as of Tuesday morning.

Qdoba first entered the market in 2016, with plans to open "several" corporate-owned stores.

In March, owner Jack in the Box sold its Qdoba brand to Apollo Global Management for $305 million. Apollo is a private equity firm.

Qdoba began struggling in 2017 amid tougher competition and higher labor costs. It blamed part of its troubles on the increasing price of avocados.