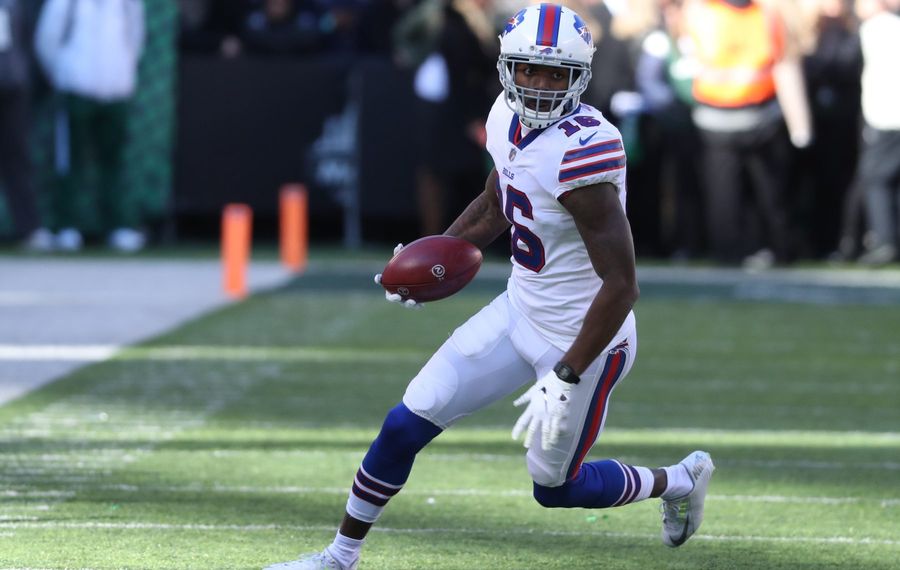 Coach Sean McDermott told reporters Tuesday on the first day of minicamp that he doesn’t think it’s a long-term injury but it’s “still early in the process.”

Wide receivers Zay Jones will not practice and Cole Beasley will be limited, meaning three of the Bills’ top four receivers are dealing with injuries.

Sirles is an addition to the injury list after leaving a practice last week.

First-round pick Ed Oliver, who was experiencing shoulder soreness last week, was not among those whom McDermott listed.

Center Mitch Morse is a “full go” for minicamp, McDermott said, after having sports hernia surgery.