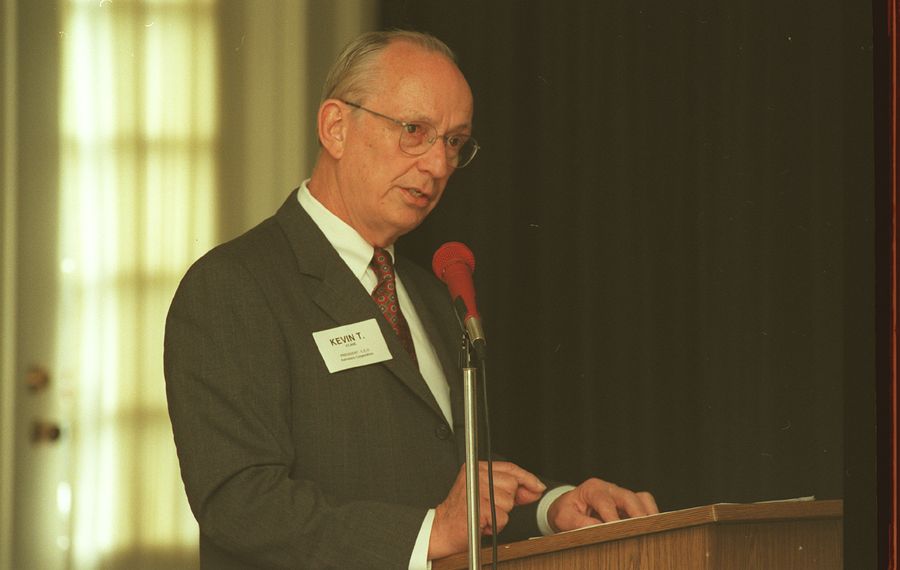 Keane, 86, was a member of Astronics' board for nearly 50 years, and the chairman for 45 years. He previously was the company's president and CEO.

Astronics, based in East Aurora, is an aircraft lighting and electronics manufacturer. Keane is the second member of the company's board of directors to die this year, following the death of Buffalo attorney John Drenning in April. After Drenning's death, the company reduced the size of its board to eight people, including Keane.