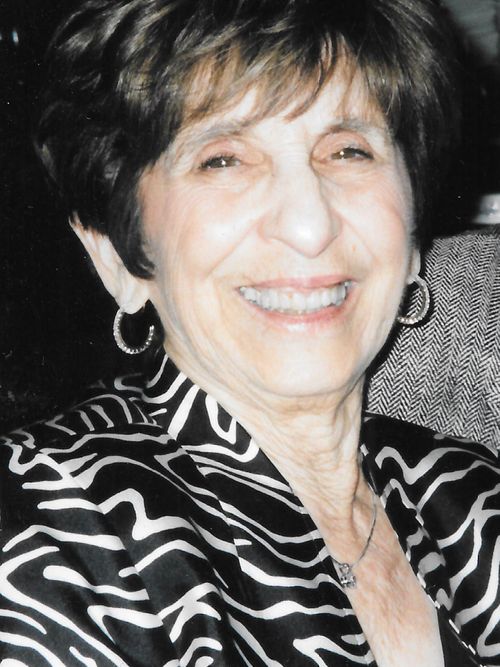 Born Katherine Laurri in Clymer, Pa., about 70 miles east of Pittsburgh, she graduated from high school and moved to Niagara Falls, where she met Joseph D. Calato, a navigator on B-17 bombers who was home on leave near the end of World War II. They were married in 1946.

Her husband, a drummer, woodworker and kitchen cabinet maker, invented the nylon-tipped drumstick in 1958 in his basement workshop after the tips of his wooden drumsticks kept wearing down.

She helped him start J.D. Calato Manufacturing Co. and it revolutionized the industry. Marketing under the brand name Regal Tip, the company became one of the world’s largest makers of wooden drumsticks and other percussion mallets. Its products are sold internationally and endorsed by dozens of leading rock and jazz musicians.

Mrs. Calato served as bookkeeper, secretary and treasurer during the company’s early years. The Calato children and grandchildren now manage the business.

The Calato family was inducted into the Buffalo Music Hall of Fame in 2001.

Devoted to her grandchildren, Mrs. Calato enjoyed cooking for her family, gardening and listening to jazz.