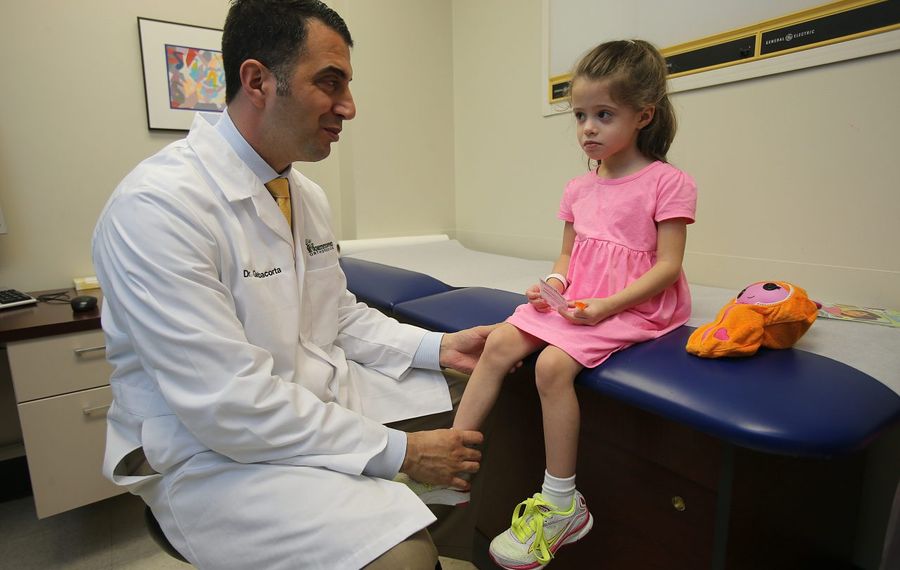 Doctors from three practices are joining forces to create one of the region's largest orthopaedic practices.

Excelsior said the combination will make available a wider spectrum of care and services to patients across a broader territory, with an eye toward doctors managing their costs and handling regulatory requirements together on the business side.

"Nationally, this has kind of been a trend in the way things are going in orthopaedics," where smaller groups merge, said Dr. Peter Gambacorta, of Northtowns Orthopedics.

Gambacorta said Northtowns was approached by a hospital system to see if the physicians wanted to be employed by that system, reflecting a different trend unfolding in orthopaedics. The Northtowns physicians analyzed that idea, but ultimately chose the integration route instead, he said.

The expanded Excelsior consists of seven offices in Erie, Niagara and Cattaraugus counties, with about 350 employees. Plans call for all of the current staff members to remain.

"We project that when we put this together, that there's actually going to be a need for more employees, because I think we're going to be expanding and growing," Gambacorta said.

Patients will be contacted as integration plans are finalized, but for now it is "business as usual" for them when it comes to reaching out to providers and making office visits, Gambacorta said.

The expanded Excelsior will include more than 90 providers, including surgeons, doctors, physician assistants and physical and occupational therapists.

"There's a growing population out there, a huge segment of patients that have to be tended to and treated, and we actually look forward to doing that together with UB," Uba said. "My sense is, in the future, collaboration in medicine going to be much, much more important."

The region's health care community has seen other examples of collaboration, including a $40 million spine and stroke center set to open in Amherst. The project will combine the talents of University at Buffalo Neurosurgery, Dent Neurologic Institute and several health-related practices.

Expanding Excelsior
Locations that will be covered by the integration: