I went to see MusicalFare’s “Late in the Evening: The World According to Paul Simon” recently, mostly because I love Simon’s music and had been made aware that Buffalo independent musician Zak Ward was playing and singing the lead role.

I thought it would be cool. I didn’t think it would make me cry. But it did.

“Late in the Evening” hit me hard, as it did my wife, who was also tearing up by halfway through the show. And Ward – who I’ve been a fan of for years, particularly when he was leading the much-missed Son of the Sun, one of the great Buffalo indie bands – was the conduit to the deep emotions we felt on that Mother’s Day afternoon inside the lovely, intimate theater on the Daemen College campus.

Ward was the lead actor, musical director and artistic collaborator for writer, director and choreographer Michael Walline and artistic director Randy Kramer’s production, which found a thread between two acts worth of Simon songs culled from four decades of work and developed that thread into a haunting, sometimes surrealistic, deeply affecting narrative. Like Simon’s songs, Walline’s work avoided strict renderings of reality in favor of a highly charged abstractionism that raised more questions than it answered. The musicianship – with a pit band that included the likes of Cathy Carfagna, Jim Linsner and Jim Runfola, among others – was uniformly excellent throughout.

But it was Ward who acted as window into this beautifully heartbreaking twilit world, one where memory, loss, nostalgia, love and indomitable yearning commingle in service to one of the greatest songbooks in the history of recorded music. 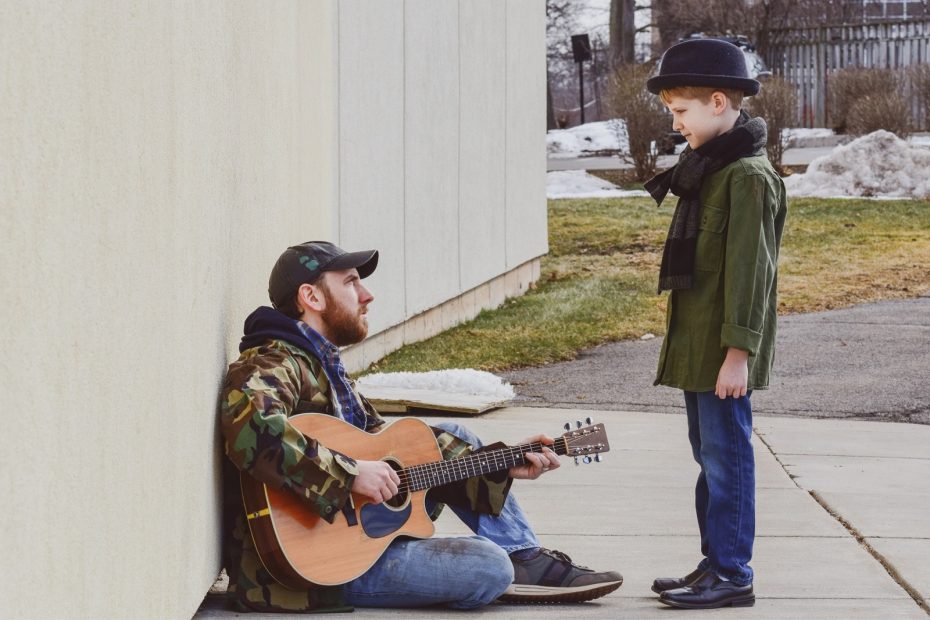 Zak Ward and Noah Bielecki, stars of MusicalFare's "Late in the Evening." (Photo by Michael Walline)

I was thrilled that the production concentrated almost exclusively on Simon’s post-Simon & Garfunkel work and included so much newer music – “Dazzling Blue” and “Wartime Prayers,” for example, two songs that acted as key points in the emotional arc of the narrative. I asked Ward how the songs were chosen, and what his own relationship with Simon’s music consists of.

“Michael [Walline] was largely unfamiliar with Simon’s music, so he had no preconceived notions or connections to songs,” Ward said. “I had a set of songs that I loved but had no clear through-line, so we scrapped that. Michael picked songs that all contributed to the story we wanted to tell. My core Paul Simon connection centers on the ‘Graceland’ album. My father played it all the time when it was new. I’ve been listening to his entire catalog so much since last year that it’s been an education. I’m not sure of any other artist has as wide a variety of musical styles, instrumentation, lyrical and sonic diversity as Simon.” 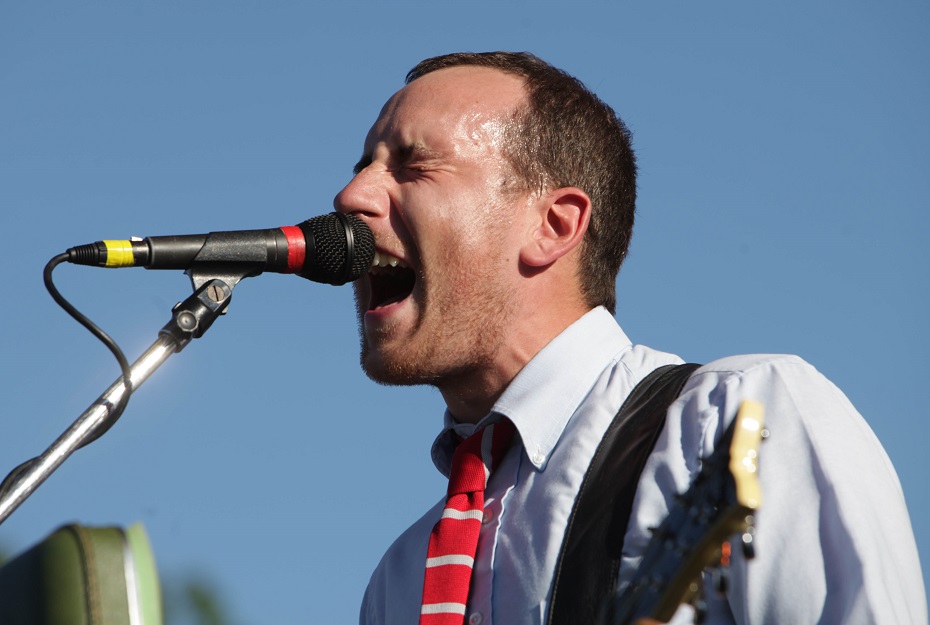 Zak Ward at Artpark, during his tenure as frontman with Son of the Sun. (Sharon Cantillon/Buffalo News file photo)

Ward has been a visible and prolific presence on the Buffalo indie music scene for a long time. I was curious if musical theater is something that he plans to delve into deeply moving forward. I also wondered if productions like “Late in the Evening” are a viable option for independent musicians in the Buffalo area seeking to make a living exclusively from music, and finding it tough to get by on marginal gig payouts.

“Unfortunately, playing music for a living directly conflicts with doing theater, which requires months of nighttime rehearsals and weekend performances,” he said. “I know I can’t complain, I’m doing what I love, but it is a constant balancing act to try to make everything work. But I’m a born performer, so I’m going to do whatever I can to keep doing as many creative things as possible.”

You can catch Ward all over the area this summer. Check zakward.com.