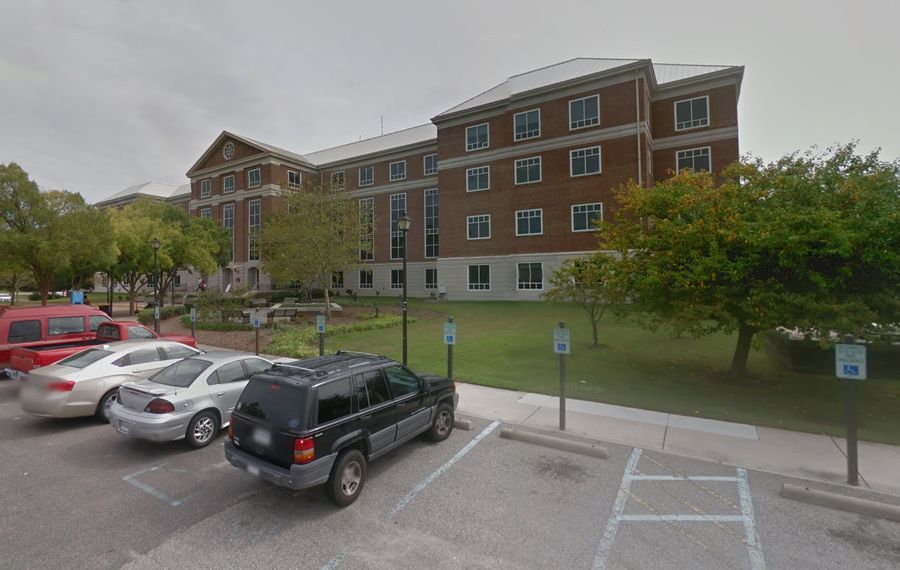 A Virginia Beach city worker walked into a municipal building on Friday afternoon and fired on co-workers indiscriminately, killing at least 11 people and injuring six others, the authorities said.

Chief James A. Cervera of the Virginia Beach Police Department said the gunman, who was a current, longtime city employee, was dead after officers opened fire. Officials said the gunman fired on his victims immediately.

“This is the most devastating day in the history of Virginia Beach,” Mayor Robert M. Dyer said at an evening news conference.

The identities of the gunman and the victims were not released.

One of those injured was a police officer, who was saved by his bulletproof vest, Chief Cervera said.

The chief called the shooting a “devastating incident that happened that none of us want to be here talking about,” adding that it was “going to change the lives of a number of families in our city.”

The shooting began shortly after 4 p.m. at the Virginia Beach Municipal Center, a campus of city offices and agencies, including the Police Department. The shooting unfolded on multiple floors in Building No. 2, which includes offices for planning and public works, among others, and is adjacent to City Hall.

One patient at Sentara Princess Anne Hospital was being picked up by helicopter and transferred to a trauma center at Sentara Norfolk General Hospital, he said. Details on their conditions were not immediately available.

“This day will not define Virginia Beach,” a Council member, Aaron Rouse, said at the news conference. “We will show the strength of our city.”

Another Council member, Barbara Henley, told The Virginian-Pilot that she was pulling up to City Hall, when she heard police sirens and saw police cars.

“I thought it was an accident,” Ms. Henley said.

She said she learned there had been a shooting and heard a male voice shout, “Get down!”

“I was scared to death,” she said.

“This is a tragic day for Virginia Beach and our entire Commonwealth,’’ Gov. Ralph Northam of Virginia said on Twitter at 6:53 p.m. “My heart breaks for the victims of this devastating shooting, their families, and all who loved them. I am on my way to Virginia Beach now and will be there within the hour.”