Things are not always as they appear.

Last week, I was sitting in my favorite coffee shop reading a spy novel and munching on a sesame bagel. I was in the corner near a window and I always sit facing the restaurant so I can see who is coming and going – too many spy novels.

Out of the corner of my eye I could see someone approaching the restaurant on foot. What caught my attention was the shimmer of sunshine coming off the woman’s head; her hair was covered in tin foil and she was wearing a cape.

My first thought was that she would walk in and come right over to me to tell me how the CIA was after her and she was on her way to Venus with Eleanor Roosevelt and Snoopy. I didn’t want to hear about gamma rays and aliens so I prayed she would go to the other side of the coffee shop. There sat a the group of retirees who all looked like they were one vanilla crème doughnut away from a massive stroke.

All this was going through my suspicious mind as Ms. Reynolds Wrap came through the door. She headed to the counter and the workers greeted her like they knew her. In a normal voice she ordered a large “double double.” I heard one of the staff ask “killing time while the perm sets?” She answered: “It gets so boring sitting in that beauty parlor so I figured I’d wander over for a coffee.”

When I got home I asked my wife what kind of weird procedures go on in hair salons. She told me the lady was probably getting her highlights done – whatever that is.

“I get the same thing done every six weeks,” she explained. “Of course I would never have the nerve to walk to a coffee shop looking like that!” 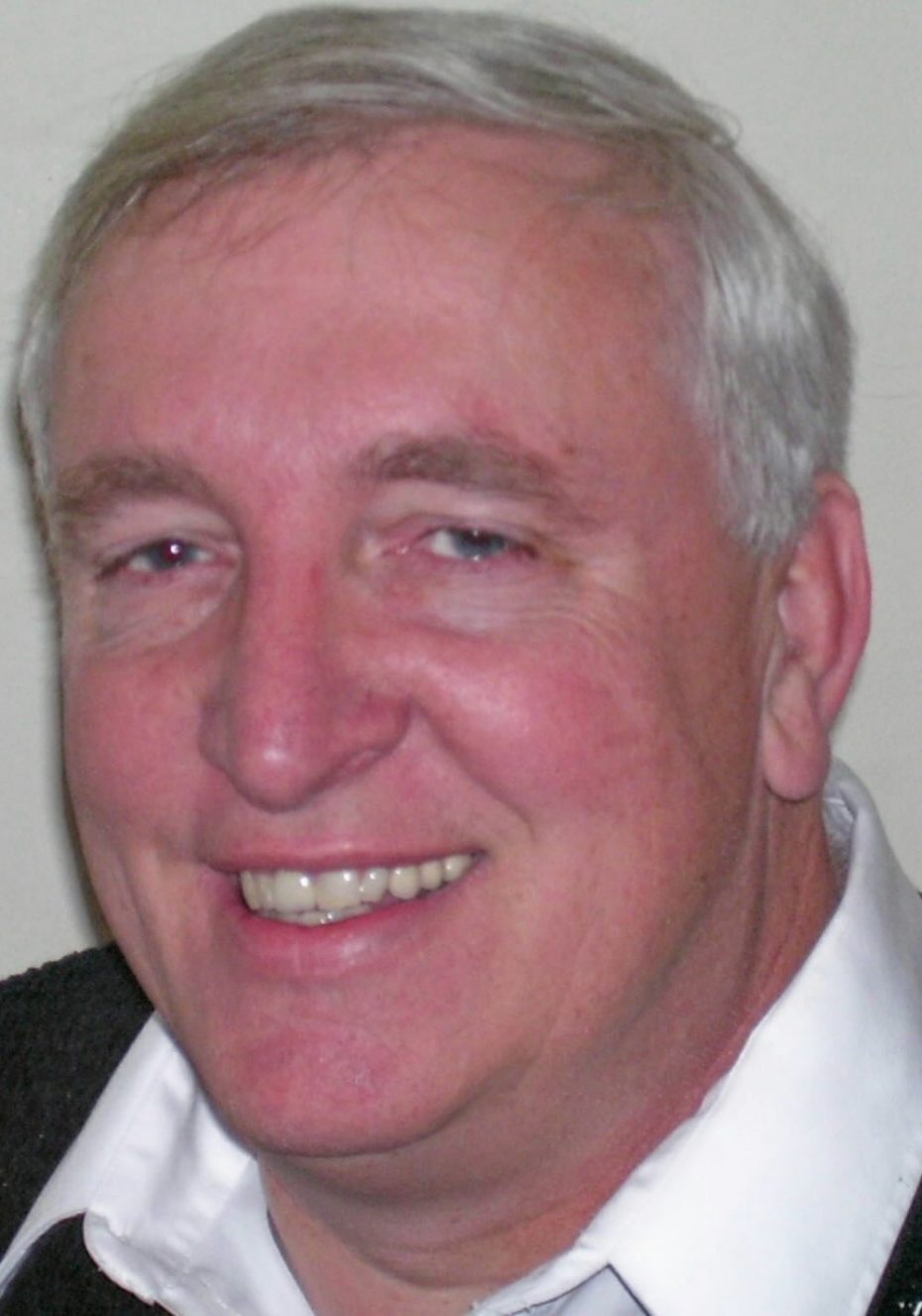 I made the mistake of commenting, “So you have some shred of decency when you are wearing a tin foil hat and cape and looking like a deranged super hero?”

“Hey,” she countered. “I could let myself go gray and then I’d look like you.” The thought of being married to a white-haired guy with a paunch and legs like a rodeo clown scared me and I told her so.

“Welcome to my world,” she laughed.

Later that same week I was at the supermarket to pick up a few items and I waited impatiently at the self checkout. Ahead of me was a frazzled young woman with two adorable young sons. I’m kidding; boys of any age are never adorable and these two imps were climbing over and under the shopping cart while their poor mother scanned and bagged.

Standing next to me was some gent with no groceries and a Mark David Chapman smile on his face. Why do I seem to attract these loons? Maybe he had some kind of food fetish, so I dubbed him the “celery stalker.”

Anyway, as the beleaguered mom finished up her order, the stalker cut ahead of me and said to her: “Excuse me, dear, do you mind telling me how much your groceries cost?” Mom gave him a wary look and told him it was $178. I swear the guy peeled off nine $20 bills, handed them to her and wished her a nice day.

Although my first thought was, “Why didn’t he pay for my stuff?” – I was genuinely moved by this stranger’s kindness. Maybe I should try to be a bit less cynical of my fellow man, but I probably won’t.

Bob O’Connor thinks he should be a little less cynical about people.