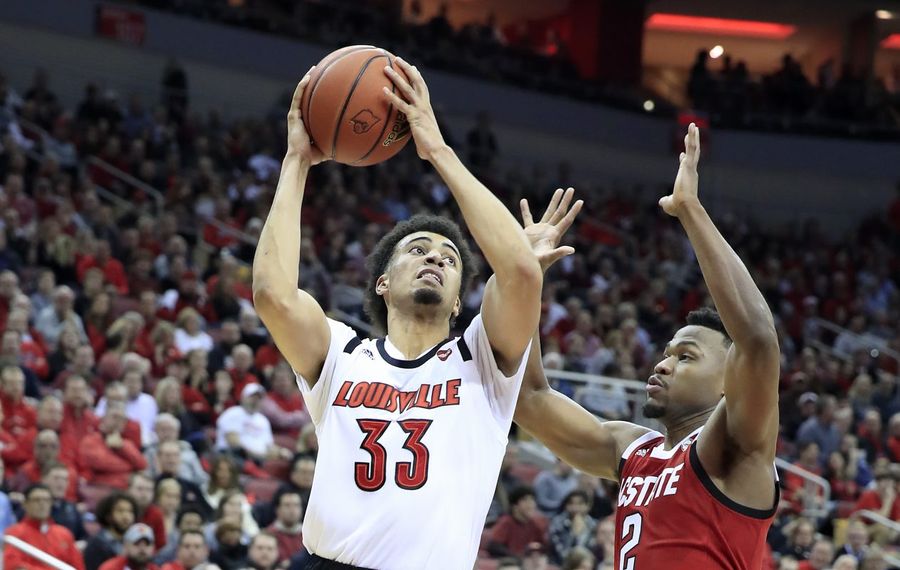 Nwora was a two-time All-Western New York selection in boys basketball before committing to Louisville. This season he averaged 17 points and 7.6 rebounds and shot 44.6 percent from the field for the Cardinals.

He was one of 66 prospects invited to the NBA combine in Chicago but did not fully participate because of a calf injury. Nwora did not play in 5-on-5 scrimmages but was expected to participate in interviews with NBA teams. He was not listed on the roster handed out at the event.

Harris will not compete next season due to NCAA transfer rules, but will have two seasons of eligibility remaining.

Harris reached the WNIT semifinals with the Dukes this past season.

She was named the 2017 Long Island Player of the Year and earned All-State honors the same season.

Her brother Tobias Harris plays for the Philadelphia 76ers.