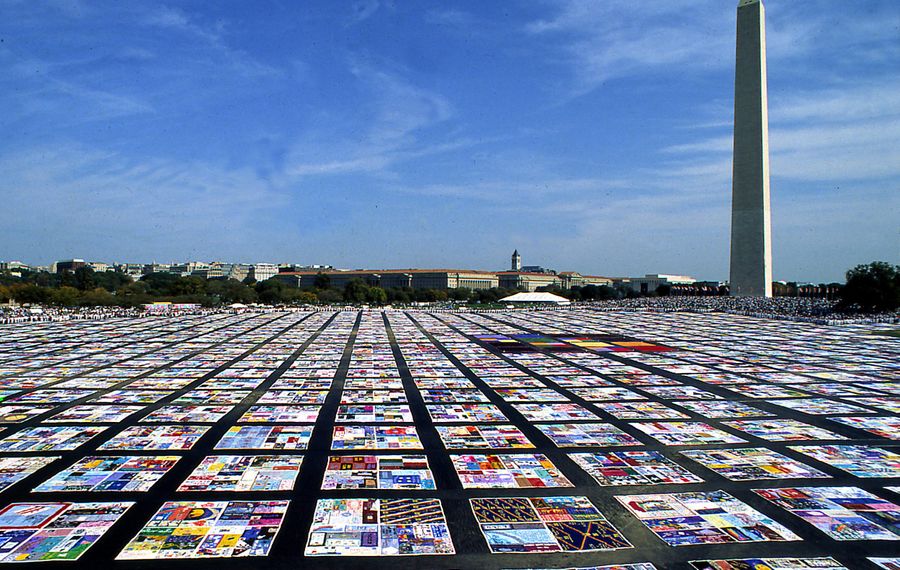 Jones founded the NAMES Project Memorial AIDS quilt in 1987. The idea for the memorial quilt was conceived in 1985 by Jones during the candlelight march in remembrance of the 1978 murders of San Francisco Supervisor Harvey Milk and Mayor George Moscone. The quilt bears the names of 85,000 Americans killed by AIDS, and weighed an estimated 54 tons in 2016.

Jones worked as an intern for Milk, the first openly gay politician in California, while studying political science at San Francisco State University. He was portrayed in the 2008 movie “Milk” by actor Emile Hirsch.

Jones will be signing copies of his book, “When We Rise: My Life in the Movement” at Tuesday’s event.