As a child caregiver I have cared for hundreds of young people in my life and to have to attend a funeral for one of them is one of the most painful things I have ever had to endure.

Recent tragic events have made me remember one of the most horrible days of my life: May 31, 2005. It was about 3:50 p.m. and I was working for the YWCA at Elma Primary. I received an urgent call from my boss that I needed to leave and get to Wales Primary.

One of my best friends and co-worker’s daughter that I had cared for from fourth to sixth grade had been in a terrible car accident and the police had come to pick up my friend Kathy to take her to the hospital.

It was perhaps the longest drive of my life. All I could think about was Kathy and I kept praying that Diane was all right the whole time I drove.

I got to the school and the principal greeted me to tell me what they knew. I had to concentrate on the children to make sure they were taken care of, which wasn’t easy at the time.

I found out through the school custodian who knew the first responders that Diane didn’t make it.

I remember choking back the tears, not even knowing what to say or do. I called Kathy and told her that if I could trade my life for Diane’s I gladly would.

Diane was a ray of sun in our world; words cannot describe this beautiful, energetic young woman. I was like the big sister she never had.

As Kathy also worked for the Y I would be with Diane waiting for Kathy to pick her up. She had a bit of a drive and Diane was usually the last child to go home. The many hours we spent alone together are filled with so many happy memories for me. She would confide in me about the fights she had with her brother and how she super-glued his sheets together. (I did try to discourage this, of course.)

We would go to the playground and set up obstacle courses; we would pack picnics and go down to the creek; we would make use of the school cafeteria and set up a restaurant. Diane would always be the waitress (she did wind up working as a waitress at a local pizzeria.) 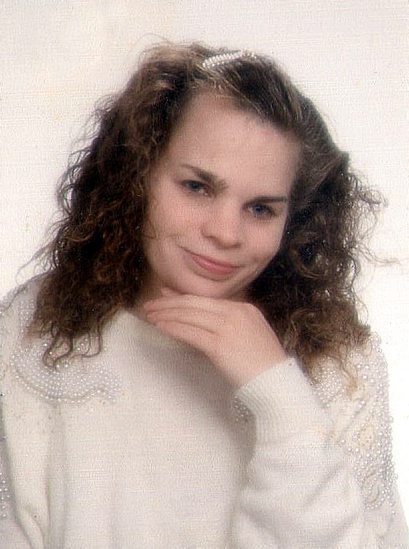 I taught her to sew. I remember one night the weather was horrible and we had the time to make a tote bag for her mom, and after we had finished she thought to add a pocket so her mom could put her keys in it as she was always losing them. We finished the bag just as Kathy walked in the door.

On the back of her funeral program it says:

“When we are wary and in need of strength, When we are lost and sick in heart, when we have joys we yearn to share, So long as we live, you too shall live.

“For Diane you are now a part of us. As we remember you”

I will never forget Diane. She will always be a ray of sun in my life.

I hope all the love and happiness she gave to the world in her short, beautiful life inspires others to live like she did.

Angela Banaszak, of Elma, is a community education instructor for the West Seneca Central School District.