Tonawanda City School District Superintendent Timothy A. Oldenburg has decided to live with the "new normal" that leaves school districts juggling rising costs with the desire to do what's best for kids – while not taxing residents out of their homes.

It's what every school must grapple with this time of year, with annual suburban school budget votes taking place Tuesday.

In addition to budgets, voters will say yes or no to a variety of propositions, and elect members to school boards. There are contests for board members in 15 of the 37 districts in Erie and Niagara counties; candidates in the other districts are unopposed.

Decisions made by voters in Erie and Niagara counties this week will influence how and what 110,500 students in Buffalo-Niagara learn next year.

And those who devise the budgets and spend the money know the decisions won't get easier.

"We’re trying to adjust to what the new normal is," Oldenburg said.

For Tonawanda, where this year's tax cap is a negative 1.97%, that means lowering taxes by nearly 2% so the budget needs a simple majority to pass, instead of approval from 60% of the voters.

To do that, two retirees will not be replaced next year and Tonawanda will not contract with Erie 1 BOCES for a computer technician and staff development. Adding a grant writer to seek funding for new programs also will not happen, Oldenburg said.

The new normal for North Collins means spending 6.5% less while increasing the tax levy almost 7%. A debt was paid off this year, bringing spending and building aid down by $1 million. And the tax cap formula would have allowed the district to raise the levy more than 15%. But because tax incentives on some properties expired, increasing the district's assessment, the district expects tax rates to go down.

Among some of the other decisions voters will be making:

• Niagara Wheatfield: Whether to spend $30 million on a capital project that includes a new artificial turf athletic field.

• Hamburg: Should the district should give a 16-acre parcel next to Glen Park to the Village of Hamburg for the village to develop into a turf baseball diamond?

• Alden: Whether the athletic complex should be named Alumni Sports Complex or Alden Sports Park.

• Royalton-Hartland: Should the district should take $2.5 million from a reserve fund to spend on a capital project that includes new tennis courts, playgrounds and parking lots?

• And 17 school districts are asking voters for permission to buy new buses and other vehicles, many taking the money from reserve accounts with no effect on next year's tax rate. 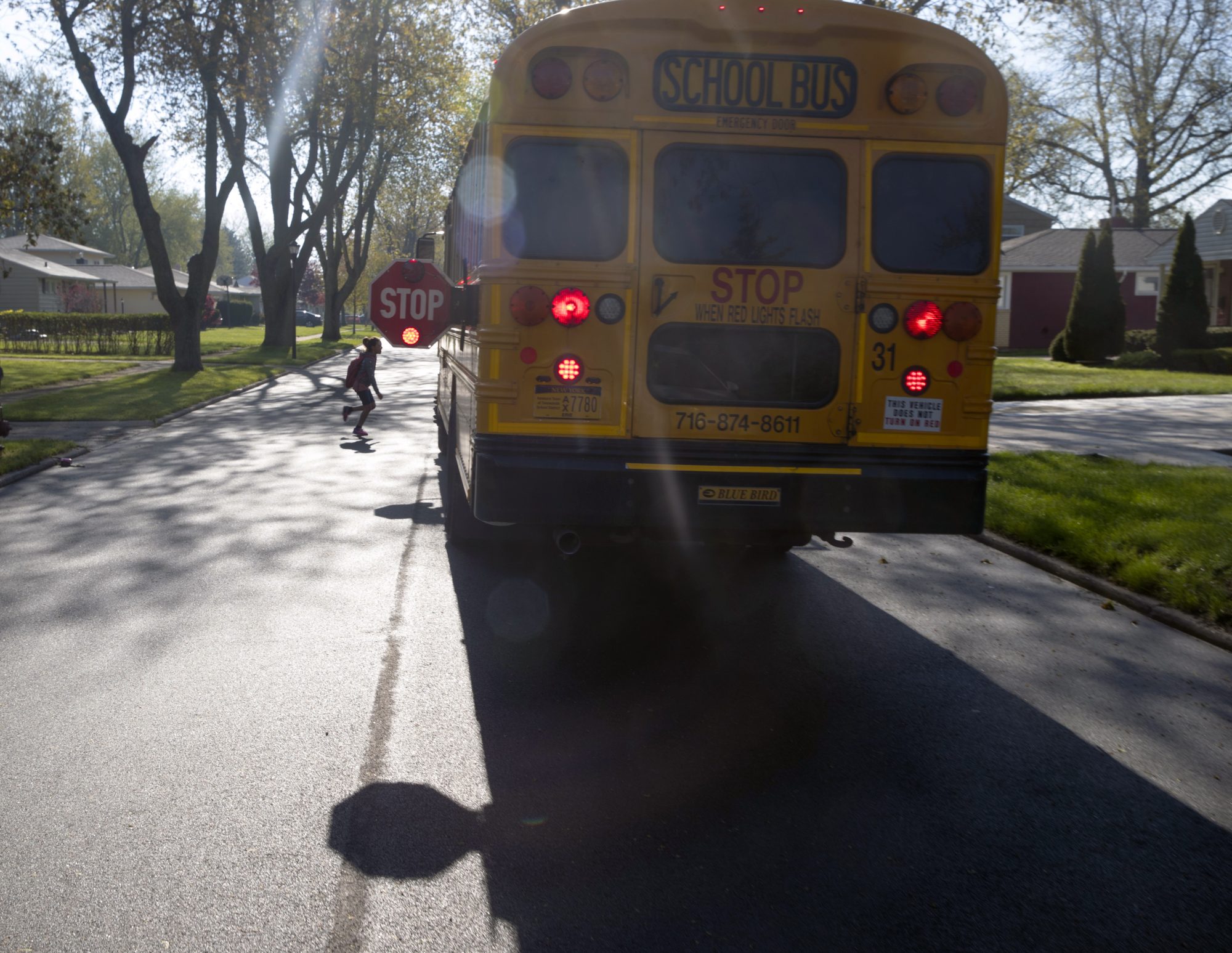 No districts in Erie and Niagara counties are among the 17 in the state attempting to pass a budget that taxes more than their allotted tax cap.

The 2011 tax cap law, that would have expired in 2020, was made permanent this year. It limits the annual growth in property tax levies to 2% or the rate of inflation, whichever is less, and with certain exclusions for each district. The fiscally conservative Empire Center says the law has saved New Yorkers billions of dollars in municipal and school tax payments.

Spending planned in the 37 school districts in Erie and Niagara counties would increase an average of 3%, and tax levies would go up an average of 2.4%.

"Schools have done a pretty good job managing their resources," said Michael J. Borges, executive director of the association. "It’s a pretty stable year for school budgets. Our expectations are the passage rate will remain in the high 90s." 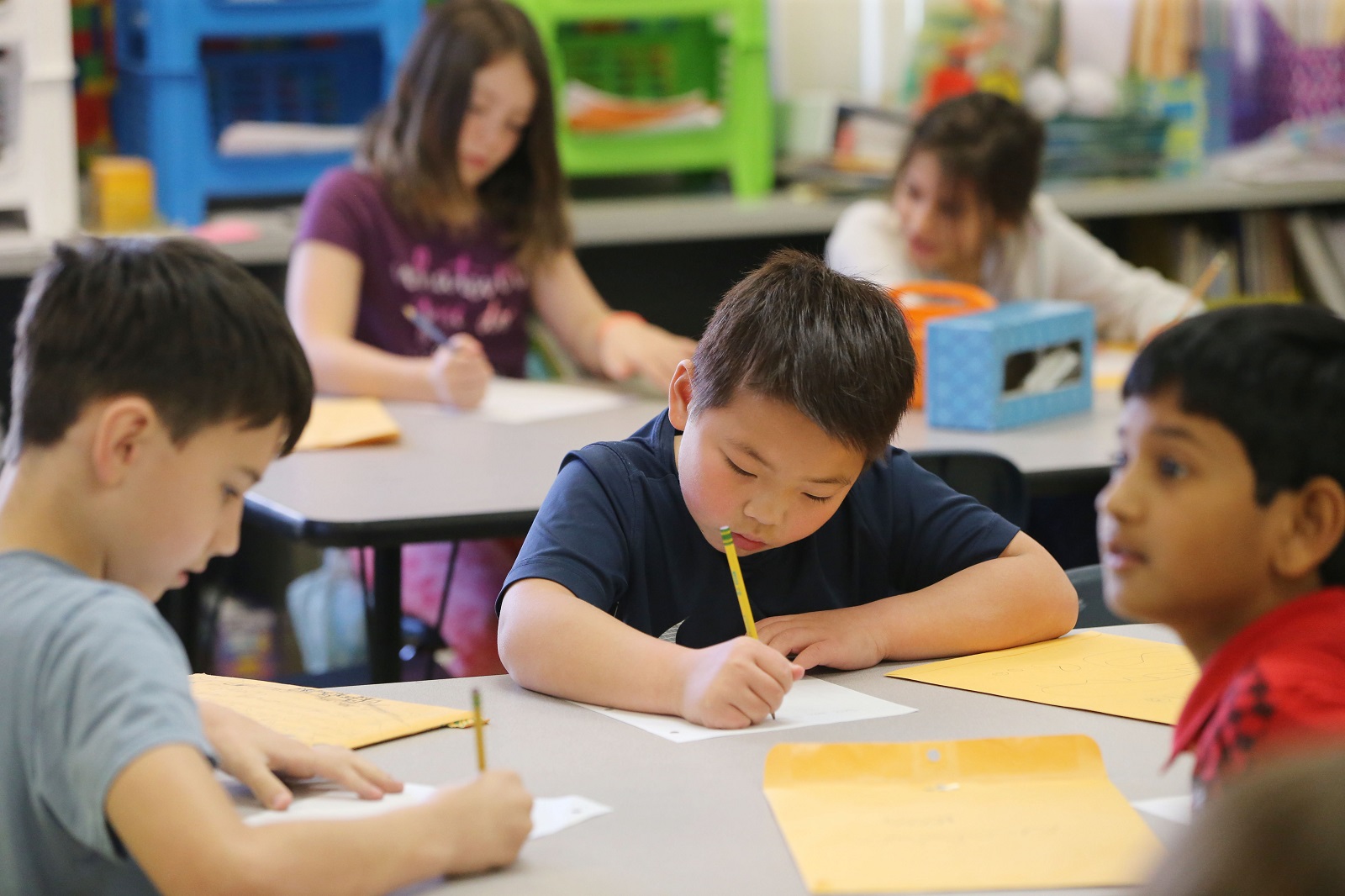 Approval rates for school budget votes have been above 90 percent the last 12 years. Eden was one of 16 budgets in the state, and the only budget in Erie and Niagara counties, to go down on the first vote last year. A second version of the budget passed on a re-vote.

The tax cap went into effect for school districts in New York State in 2011, and since then, more budgets were adopted and fewer people are coming out to vote.

But the decisions they make influence the economy statewide. There are 602,000 jobs generated by school districts, including an estimated 360,000 who work directly for school districts and earn $30.7 billion, according to a study by the Association of School Business Officials.