How do cities earn reputations for having nothing to do?

A city, by nature, bleeds with things to do. Where there are people with interests and needs to make money, there will always be things to do.

If we were planning your weekend, here's what we would do. From gaming over Breadhive baked goods and iced tea at a new board game cafe to drinking $3 mimosas inside an indie movie theater to watching birds at a nature preserve, this itinerary is both busy or relaxing at times, social and solitary.

In Toronto, Snakes and Ladders is a board game cafe-meets-bar where friends meet up for drinks and healthy competition. Sure, you could bring a board game to a bar here in Buffalo, but West Side Stories has opened a board game cafe called Gather and Game (212 Grant St.) designed specifically for competitive game play. Choose from an endless library of games. Keep your competitive friends under wraps with public pressures to be normal. There isn't an espresso machine or alcohol; your drink of choice comes from a cooler and food is limited to Breadhive baked goods, but I've yet to hear anyone complain about Breadhive's baked goods. 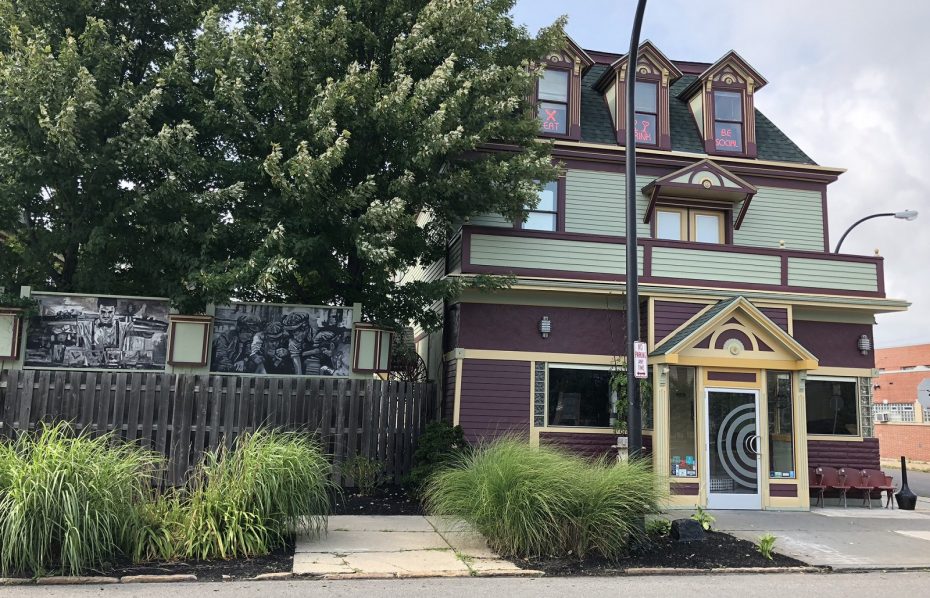 Drinks at Providence Social are a proper way to end a game night. (Ben Tsujimoto/Buffalo News)

Ease a loss (or celebrate a win) with a nightcap

After a winner is declared, cool down with a nightcap at Providence Social (490 Rhode Island St), perhaps a mixture of cognac coffee liqueur, vanilla cinnamon and pineapple (the ingredients of The Grand Pretender). Depending on how your friends play games, you might need the alcohol to soothe the loser's sorrow. Breadhive may have tied you over, but the late-night bar menu has some treats, like maple bacon wings or a stuffed pepper burger to soak up your cocktail, ease a loss or celebrate a victory.

Have breakfast at an old-school diner

Next to North Park Theatre, Bertha's Diner (1430 Hertel Ave.) is a portal back to the age of sock hops and milkshake dates. Regardless of the illusion created by the wall of back mirrors, this place is small. For lack of a better word, it's adorable. It's easy to get caught up in the diner experience -- you can't even use a credit card, though there is an ATM. The only thing missing is the "Grease" soundtrack, but we have cell phones these days for that. Sit at the counter and order something healthy -- Puzzler is a mushroom and onion omelet served over greens with tomato and olive oil -- or sweet -- thick French toast with real maple syrup. 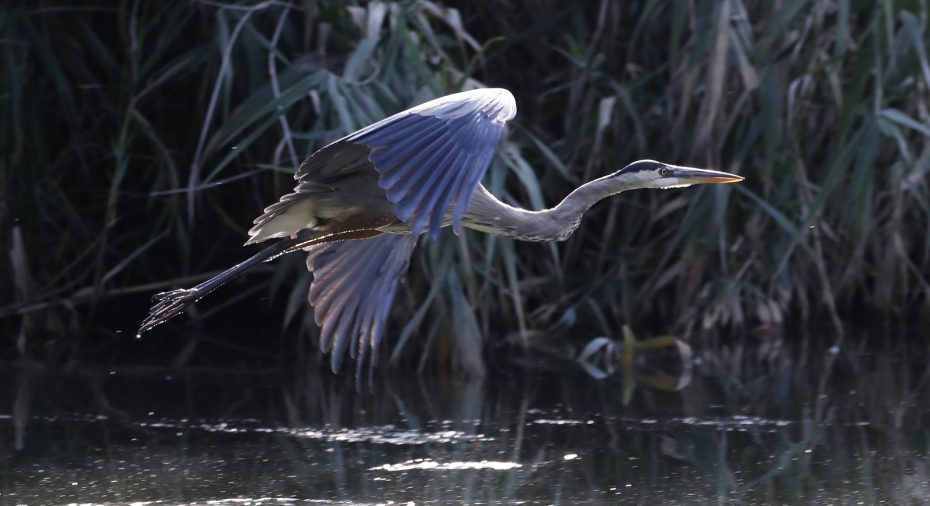 Tifft Nature Preserve (1200 Fuhrmann Blvd.), with 264 acres of wildlife, greenery, water and roaming deer, is an oasis just outside of urbanity. Its land has had a rollercoaster life over the past century, transforming from a dairy farm to a shipment center, to a landfill and then eventually into a nature preserve. A scroll through Tifft's Instagram page will give you a taste of the kinds of colorful fowl you could spot, such the yellow warbler or Northern flicker.

Tifft also is home to a few local celebrity birds, a pair of ospreys that have been returning to the preserve since 2011. The birds mate for life and in 2017, they had three babies. Keep up with the Ospreys live online or see them and their nest in person. 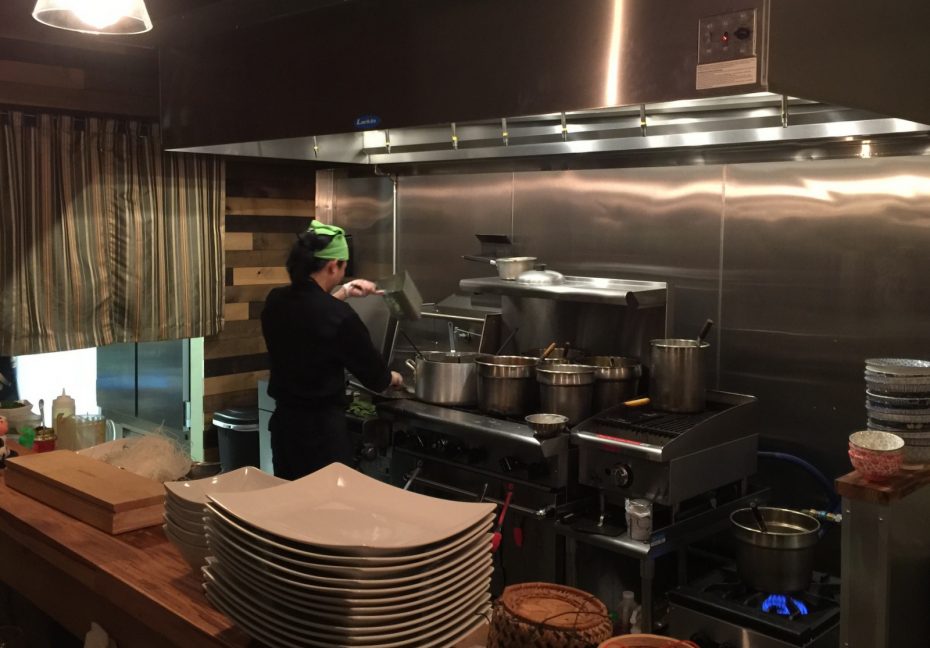 Dinner at a corner bistro

At Rin Thai Bistro (988 Elmwood Ave.), the decor is modern and minimal with a lot of natural wood, and the kitchen is open. On the menu, you'll find all the usual Thai staples and a few wild cards, inspired by dishes that owner Rin Suphankomut grew up eating in Thailand.

"If you value Thai thrills, especially in the heart of the Elmwood Village, Rin Thai gives you a chance to put your money where your mouth is," said food editor Andrew Z. Galarneau in his review of the restaurant.

Music often reverberates through Mr. Goodbar (1110 Elmwood Ave.), whether from bands playing the first-floor stage or the upstairs attic. A home for budding local talent, Goodbar isn't just a popular going-out spot with craft beer -- though the ample beer list doesn't hurt -- it's also a venue for discovering new music. Headlining this Saturday's lineup is The Stockcar Boys, a Niagara Falls-based indie rock band. If you're one to make music rather than listen to it, at least after a few IPAs, head upstairs to the attic for karaoke. Sign up fast; the slots fill up quickly.

Sit back, relax and watch "Alien" at The Screening Room Cinema Cafe (Boulevard Mall). Maybe the movie isn't relaxing, but it could be once you're a couple of $3 mimosas deep. On select Sunday afternoons, the indie theater hosts "mimosa matinees" at 1 p.m. with inexpensive mimosas. Orange juice, champagne and popcorn is a pairing made in cinema heaven.

How to spend a Saturday afternoon in East Aurora

How to spend a Saturday afternoon: the oldest tree in Buffalo, Buen Vivir Gallery, Grindhaus, Rowhouse

How to spend a Saturday afternoon in Lewiston