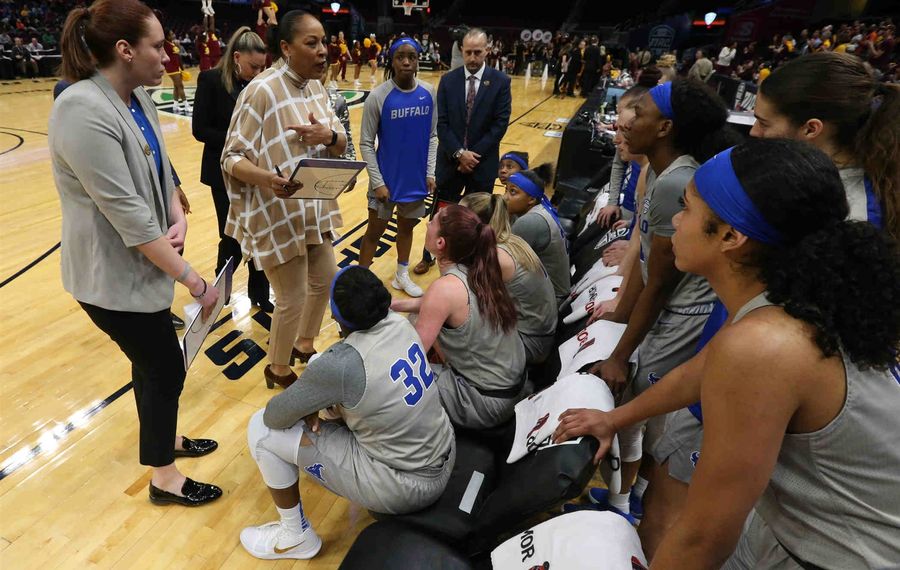 Jackson coached for five seasons at the College of Charleston, and replaces Cherie Cordoba, who joined the women’s basketball staff at LSU earlier this week.

Jackson played at Michigan State from 2000-04. UB coach Felisha Legette-Jack was an assistant coach with the Spartans from 2000-02.