The debate over whether Rand Capital Corp. should sell a majority stake to Terry and Kim Pegula came to a head on Thursday.

But it will take a few days to find out how the shareholders voted.

The Buffalo venture capital firm held a special shareholders meeting at the Buffalo Club about whether to sell a 57% stake in Rand to the Pegulas through their East Asset Management business.

Voting was declared completed during the seven-minute meeting, but Rand officials said the results of the voting won't be announced until early next week. Pete Grum, Rand's CEO, said it was standard procedure for the proxy services firm which handled the process to verify the ballots were counted properly.

Otherwise, it was a quiet shareholder meeting that marked the end of a divisive battle between Rand's management and its largest shareholder over the fate of the Pegula bid. Only one audience member raised his hand for a ballot. Other shareholders cast their ballots by proxy.

Grum after the meeting wouldn't predict how the voting would turn out. "We're pleased with what we presented to shareholders and believe it will the best thing for shareholders," he said.

User-Friendly Phone Book owns a 23% stake in Rand. Its CEO, Bruce Howard, has tried to rally opposition to the deal through advertisements and a letter to shareholders. He was one of about 50 people at Thursday's meeting, and he said afterward he expected a "very close vote." 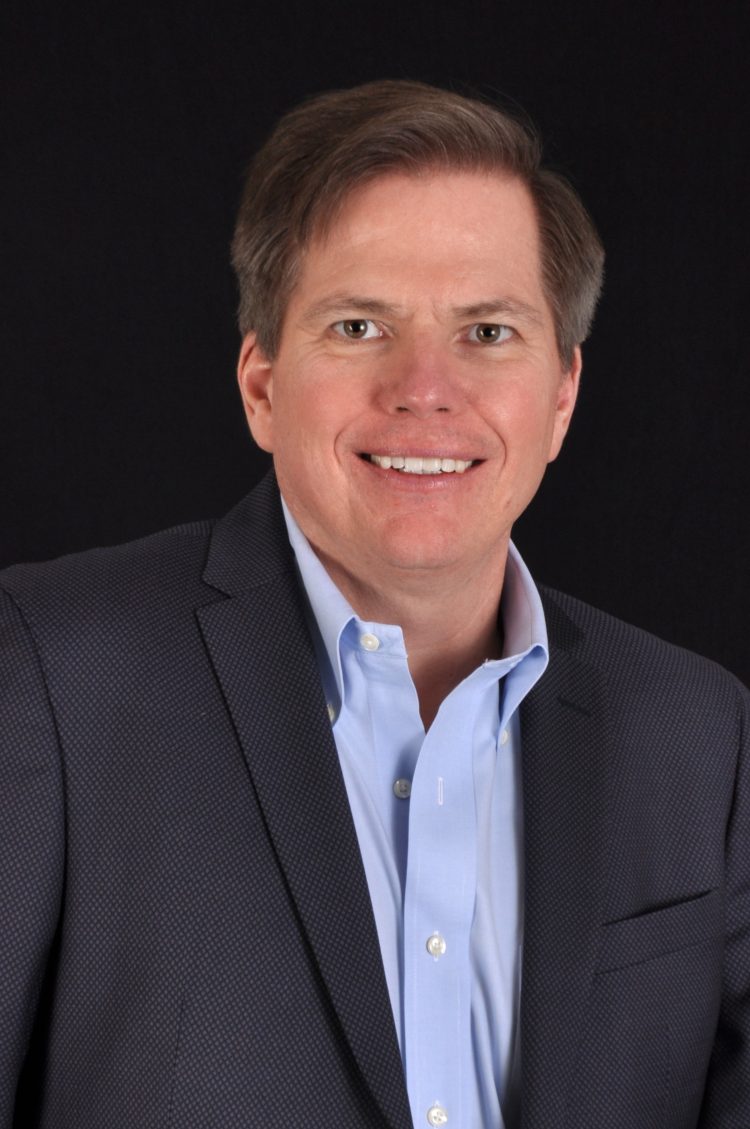 Earlier this week, User-Friendly Phone Book said if the deal is defeated, the company will propose its own slate of directors and, if necessary, demand a special meeting of shareholders to hold an election.

"If you look at the tenure of the people who are on the board, you're talking decades of service," Howard said Thursday. "We feel that there's a certain lack of vision on the board, and by replacing them, it would be our hope that we could to develop more strategic avenues for the business to grow."

Howard said he didn't mind the delay in releasing the voting results: "I think it's important that the votes get counted accurately, so if that takes time, I'm fine with it."

Last week, two influential investor advisory firms voiced their support for the deal with the Pegulas. The two firms, Institutional Shareholder Services and Glass Lewis, are used by big investors, such as mutual funds, to evaluate merger proposals.