When Yuan wrote about Buffalo, she said the city went from "a place I didn’t think about, ever" to somewhere she would consider moving to. A few months before her summer trip to Buffalo, she ran into the University at Buffalo women's basketball team at the Detroit airport, where the players were belting out "Sweet Caroline" around a grand piano during a blizzard delay. Yuan joined the singing, along with a few others. The moment, which came at the beginning of her yearlong travel voyage, felt like a sign for Yuan that it would all be OK.

Recently, Buffalo athletes were at it again, making people's days in airports.

Tim Lowden and his wife, Melissa Kimbrell, waited for a late, delayed flight back home to Buffalo at the Baltimore airport earlier this week after a trip in Washington, D.C. They spotted 30 or so athletic looking men in their 20s and assumed they were some kind of athletes. After eavesdropping on conversations about baseball and the Buffalo Bisons, and checking his phone to see where the Bisons had recently played, Lowden realized they were, in fact, sitting with the Bisons.

Their plane reached Buffalo around midnight.

Kimbrell is 30 weeks pregnant. Both of them had work in the morning. But their bags were some of the last on the conveyor belt and they were 40 people deep in a line waiting for intermittent parking shuttles that only hold a dozen people. 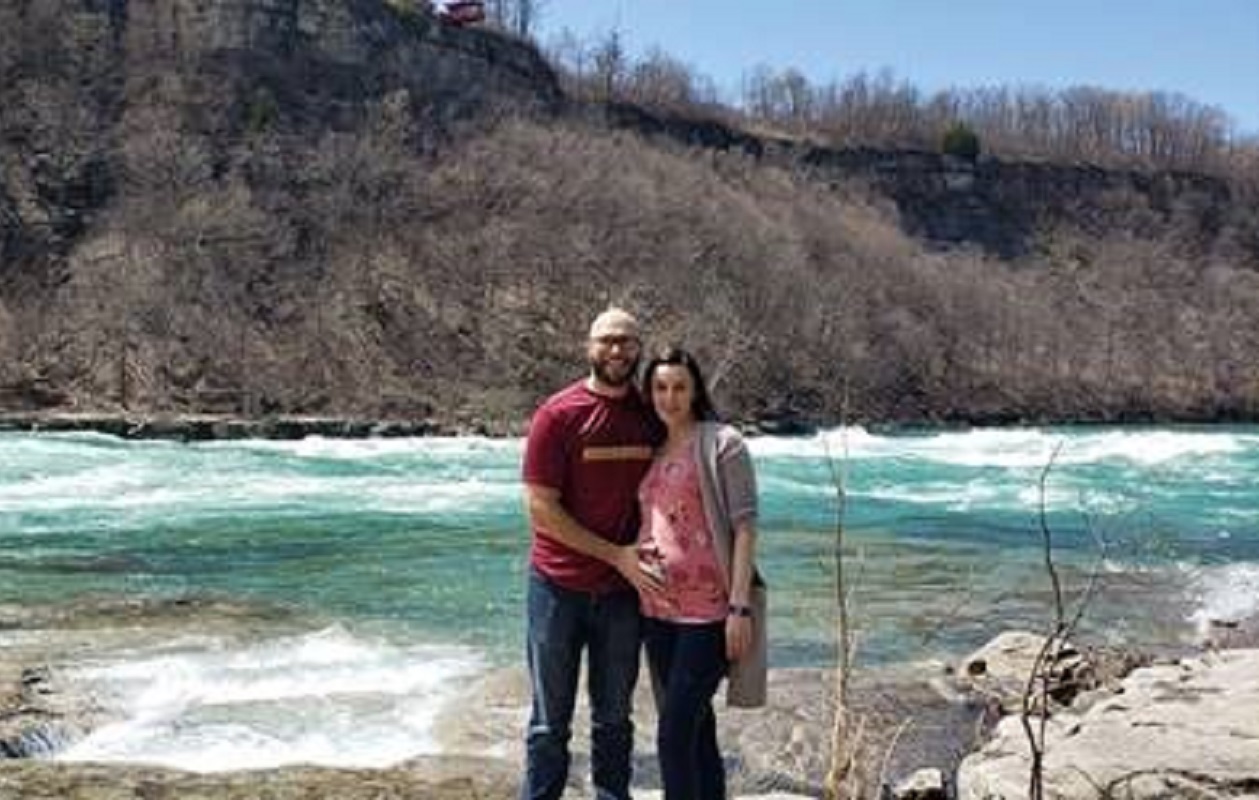 "Everybody was a little grumpy, it was late, everybody wanted to get home," Lowden said.

Waiting behind the entire team of Bisons, a player noticed visibly pregnant Kimbrell.

As the team pushed the couple to the front of the line, a shuttle had already closed its doors. A few players ran up to the shuttle, banged on the doors, and forced some athletes out to make room for Lowden and Kimbrell.

"Understandably, I know none of the players, or most of the players, aren't from the Buffalo area," Lowden said. "But it was cool that, you know, that thing happened that kind of espoused what the City of Good Neighbors means."

My pregnant wife & I were on a late (& delayed) flight back to BUF last night with @BuffaloBisons players. After the flight, they ushered us forward in the long line for the parking shuttle AND players actually got off a full shuttle to make room for us. Classy. Thank you men.