The late, legendary Buffalo artist, musician and iconoclast Mark Freeland loved Ani DiFranco. He used her work as a litmus test in our relationship. He viewed me warily until he’d run me through the ringer on DiFranco’s music.

How much of it did I know? What did I think of her guitar playing? How many shows had I attended? Did I truly get it?

I passed the exam. Freeland became a real friend. But I always knew that, had I failed the Ani test, he most likely would’ve thought of me as a poser. How cool was this, that we could be in Buffalo, considering a Buffalo artist as a barometer of artistic credibility, not just in Buffalo, but everywhere?

“That’s a really cool story to hear,” DiFranco tells me when I recount the Freeland scenario and ask her if that artistic credibility cross was ever a heavy one to bear, if her audience's expectations ever weighed her down.

She’s speaking to me in the midst of a tour promoting her freshly released memoir, “No Walls and the Recurring Dream,” and she sounds tired, raw, open, and nakedly emotional, even while standing in line in a San Francisco airport waiting to board a flight bound for Portland, and yet another speaking engagement to promote her memoir.

There’s a pause, and then a deep breath.

“You know, my family was not able to be happy and close. We were sadly disconnected, though not through any lack of love. Love was there, but there were these invisible walls closing it in. So, armed with music, I went out into the world looking for family. And I found it. It helped me, it guided me, it sustained me until I could build an actual, literal family of my own.

“But my audience is a family, too. And in any family, love is as strong as pain. You just can’t have one without the other.” 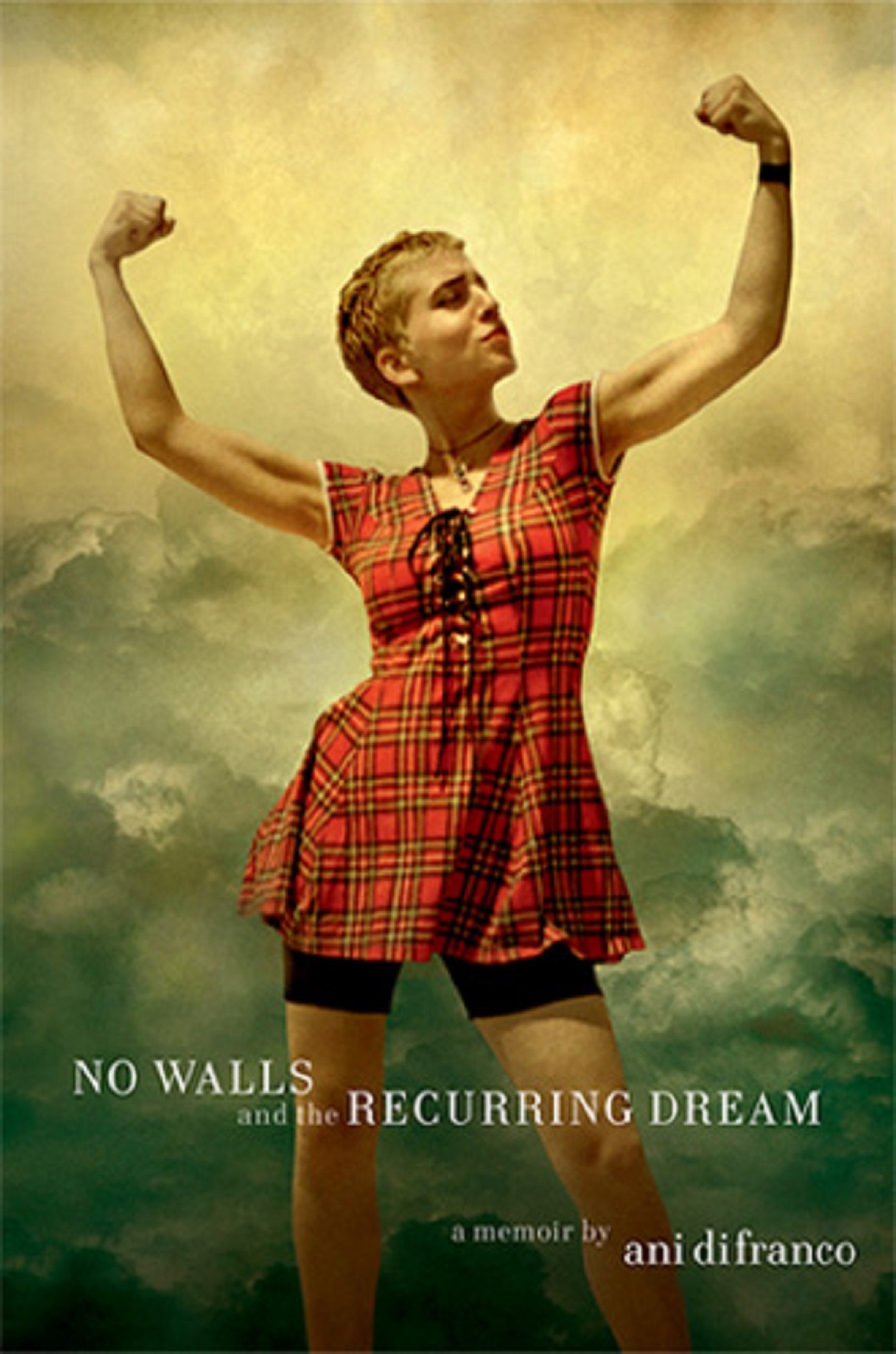 A recurring theme in her beautifully written and often disarmingly honest book involves the disparity between image and reality. Many of the things DiFranco did and the decisions she made, though they were received as if premeditated and consciously purposeful, were in fact borne out of necessity and were decidedly in-the-moment.  The Ani DiFranco the world knows is not really the product of some overarching master plan.

“I came to represent the future of the music industry, but I meant only to avoid it,” she writes, referencing her groundbreaking work as a truly independent artist – and entrepreneur, though she has mixed feelings about that word – during a time when major record labels still roamed the earth and ruled the day. Later, she discusses the iconic photo that friend, co-conspirator and manager Scot Fisher snapped of her on the roof of the Sidway Building, that later became the Righteous Babe Records logo. Though she’s striking an arms-raised power-pose, in fact, Fisher's lens had simply captured her goofing around because she was then and remains today deeply uncomfortable in front of the camera.

These passages highlight the disparity between image and reality that have accompanied Ani all along, from the humble Monday evening songwriter showcases at Nietzsche’s to the main stage of the New Orleans Jazz festival. I ask her if she has ever been able to fully reconcile the two. 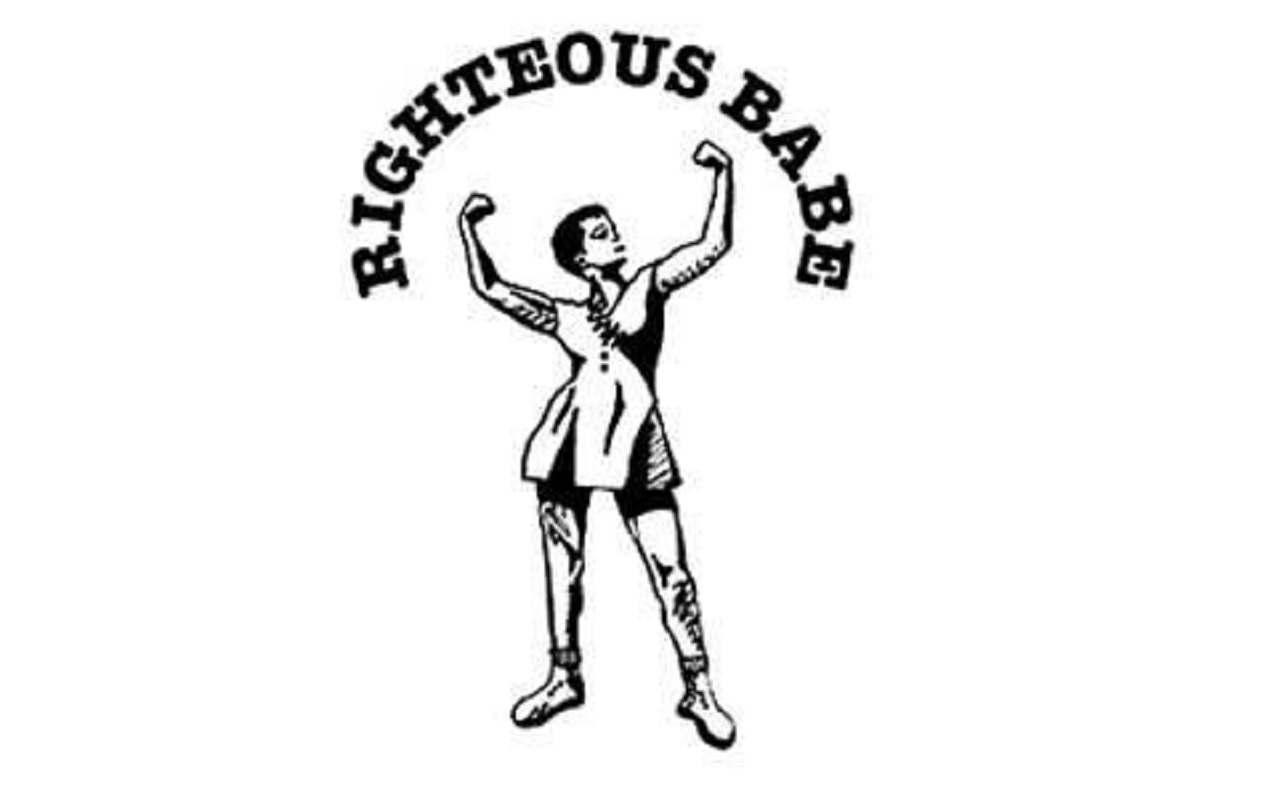 “I’m clearly epically bad at catering to anyone else’s image of what I should be,” she laughs.

“Someone who wanted to be a ‘superstar’ would have to be far better at it then I’m capable of being, because I approach the world personally and humanly, in a painfully natural way. For me, it’s always about what and who is directly in front of me at any given moment. That might mean my audience when I’m performing, or it might be my fellow musicians, when I’m in the recording studio, say.

“I’m in the moment. And my life and career have just been a succession of those moments.”

Hope against all hope

“No Walls and the Recurring Dream” begins with DiFranco’s harrowing recollections of being on stage, wide-open and vulnerable, and realizing there’s no way to go back, that she’s trapped in the moment, and has no choice but to fully commit to her stance. Recalling performing in New York City in the days following 9/11 and wondering if it’s brave and necessary or cruel and foolish to directly address the issue, she writes: “I will never know what is the right balance in art between painful truths and painful silences.”

I ask her if writing this book, during which she surely had to make some tough decisions between painful truths and painful silences, taught her anything more about achieving that balance.

“It’s no accident that I started the book and set it up that way,” she says. “When you’re telling your story, you do your best to find the balance point, to write honestly, but with respect …”

She trails off, and I’m beginning to get the impression she’s both upset and distracted, that she’s having difficulty talking about this. So I change tracks, abruptly, and try to take the matter into the present day and away from the ghosts of the past.

“The patriarchy of the music business, the whole club of good ol’ boys and all that nonsense, was obviously something that you dealt with all along,” I say. “I’m reminded that Joni Mitchell didn’t make it to the boys club that was the original Woodstock Festival. Instead, she stayed home and wrote the song that both defined and transcended that festival. A song that most people know primarily through a male trio’s cover version. The irony is deep and kinda horrible.”

She signals her agreement, so I proceed.

“Have things changed enough? Are you able to look back now and say, ‘Yes, the work I’ve done, and the work of strong women before me, has taken root and is flowering now?’”

“Sometimes I absolutely think so, yes,” she sighs. “I look at my daughter and I think, ‘There’s a sense of possibility for her now that wasn’t there for us when I was starting out,’ and I take great comfort from that. But then the (Supreme Court nominee Brett) Kavanaugh hearings are being broadcast on the radio, and I’m thinking, ‘None of it matters, it has all been for nothing, and women’s rights are still being threatened, they’re going after Roe v. Wade now, and we’re still fighting for our lives.’

“It really depends which side of the bed you get up on every day. I’m someone who tends to lean toward hope and some form of optimism. But there’s no question that it’s a struggle.” 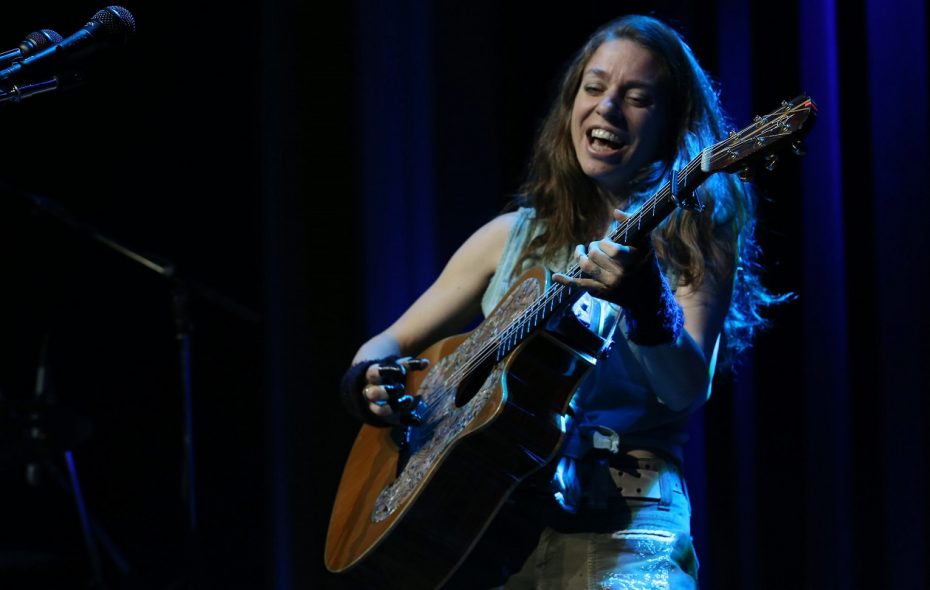 I ask DiFranco if the news of the past few years affirms her long-held belief that a culture rooted in patriarchy is antithetical to our long-term happiness, if not our very survival, as a people. I’m aware that I'm leading the witness, but I want – need? – to hear her say it.

“If the basis of the whole system is this belief in a story where God creates the world for man and then places woman in it to serve man, and the earth is given to man to act solely as his instrument of pleasure, well, that’s how we end up where we are today,” she says. “We have to address patriarchy, because when patriarchy runs amok, it becomes fascism. We need to go back, to address this as men and women together, in order to break these bonds of hierarchy and competition, to get out of this social and political and environmental peril we’re in.

"We’re all gonna drown, quite literally, if we don’t.” 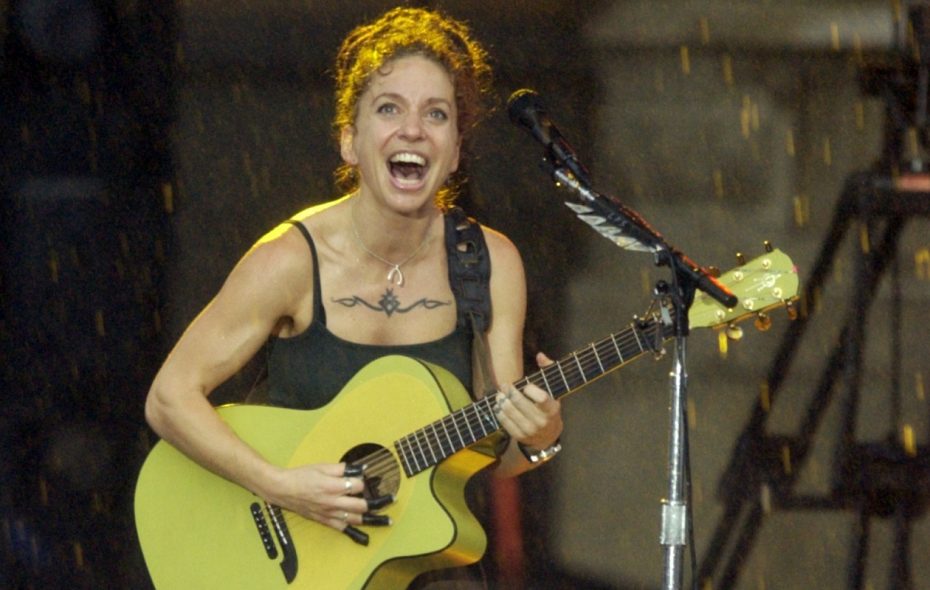 Maybe you can go home again

I can still sense that something is troubling DiFranco, and I’m concerned, because we’ve always gotten along well and have had some conversations over the years – both on the record and off – that I deeply cherish. I’m wondering if this has something to do with her speaking to the press in her hometown for the first time since her deeply personal memoir has been published. I decide to go for it, giving Ani the option to keep her responses off the record, if she prefers.

“Does Buffalo represent something for you that is hard to deal with now? Is it hard to come back? Have you moved on, in a sense?”

There’s another pause, and then it all comes out.

“I’ve been terrified to talk to you, Jeff, I really have,” she says. “It’s such a literal piece of work, this book. … I have to pretend I’m alone to do what I do, to get to the space where I can create. But the truth is, I’m not alone …”

By this point, I’m aware that she’s crying.

“There are an awful lot of Buffalonians in this book, and I have so much love for all of them. I’m afraid of hurting people. I signed up for this life, but they didn’t, you know?”

There’s another long pause, as DiFranco composes herself.

“It’s tough being part of a folksinger’s life,” she laughs.

I tell her I have the strong suspicion she’ll be welcomed with open arms here, when she does come back. We’re family, after all. And no, you're not alone. 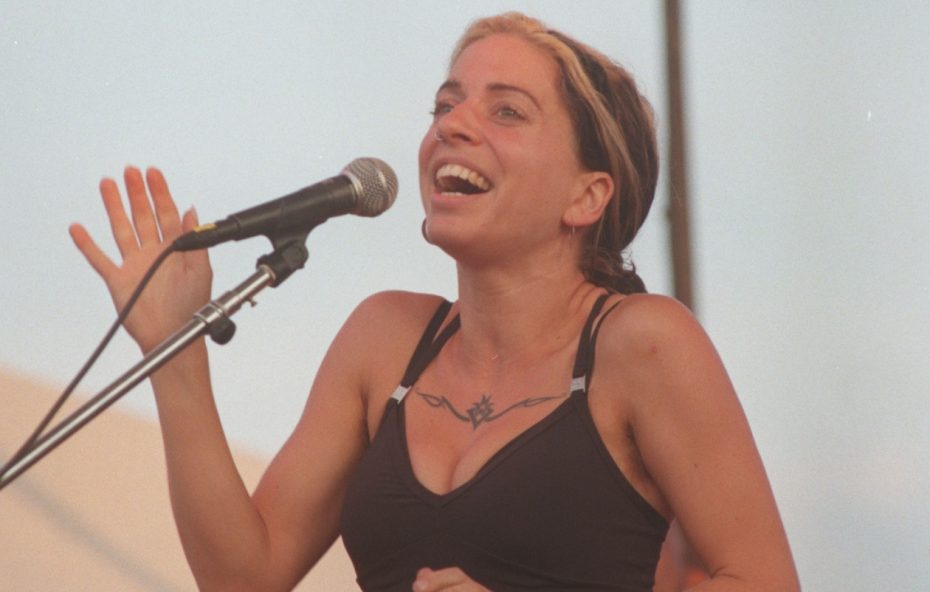