Over the past decade, the notion of geek fandom has expanded far beyond superhero comics and "Stars Wars"/"Star Trek" and into other genres. The boom in franchises and rise of social media has increased the intense passion of fans for whatever they love, and they wear their fandom loudly and proudly.

Fandom is dressing up as your favorite character, meeting the creators and actors at conventions, and eyeing up the next installment premiere date in your calendar. “Avengers: Endgame” may have kicked off the summer in late April, but there are several other big event dates fans are looking forward to this season.

About the only other thing that matches “Avengers” in fan anticipation this season is the finale of “Game of Thrones,” which concludes its eight-season journey on May 19 on HBO. An adaptation of George R.R. Martin’s book series (which eventually outpaced the publishing schedule), the HBO series will finally reveal who will sit on the Iron Throne to rule Westeros. “Game of Thrones” is one of the last remaining examples of appointment television as fans eagerly share their opinions on social media as soon as the credits roll. The pressure is on for the show runners to produce a finale for the ages, and expectations are high.

Another anticipated franchise sequel debuts when “John Wick Chapter 3: Parabellum” hits theaters on May 17. Starring Keanu Reeves as a grieving ex-hitman gunning for revenge, the action series was an unexpected cult hit when the first film was released in 2014 and has only grown in popularity. It helps that Reeves, once the punchline of wooden acting jokes, has aged into one of Hollywood’s best action stars with a long career of unique hits.

May’s last big genre movie is “Godzilla: King of the Monsters,” which sees the legendary Japanese kaiju challenge other titan-sized creatures for ultimate supremacy. The latest Godzilla film is only the third that has been produced in the United States, and fans are hopeful this latest sequel (following up 2014’s “Godzilla”) is the one that becomes a critical and financial hit in North America. “King of the Monsters” hits theaters May 31. 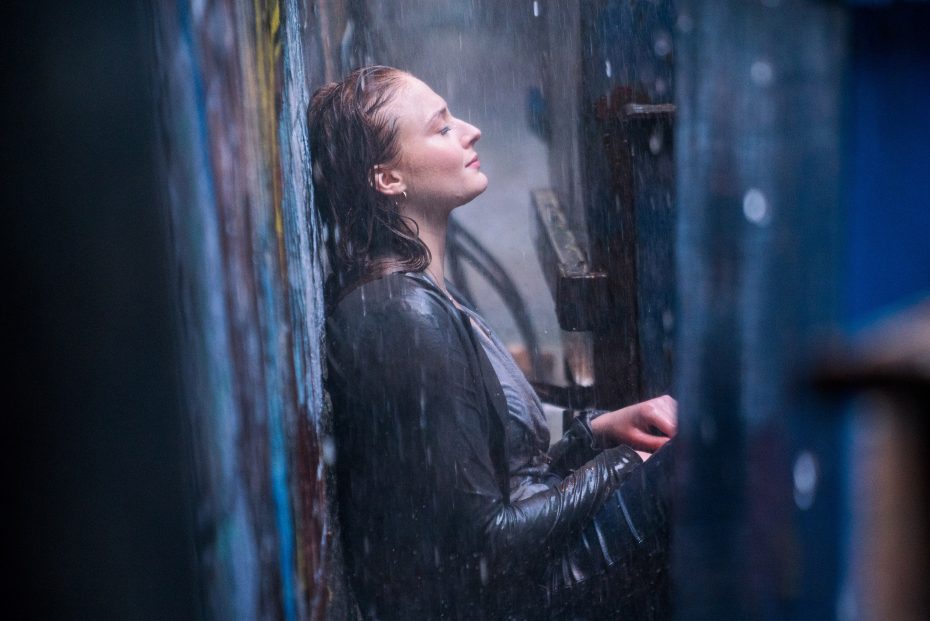 The last "X-Men" movies produced under 20th Century Fox before the Disney-Fox merger, are ready for release. “X-Men: Dark Phoenix,” starring Sophie Turner as Jean Grey, hits theaters on June 7. “The New Mutants,” however, originally set for release in August, has been pushed to April 2020.

Marvel Studios looks to continue its dominance over pop culture with “Spider-Man: Far From Home” in theaters on July 2. Now firmly nestled in the continuity of the Marvel Cinematic Universe, Peter Parker (Tom Holland) heads to Europe for a school vacation, but Nick Fury (Samuel L. Jackson) and newcomer Mysterio (Jake Gyllenhaal) call him back into action. 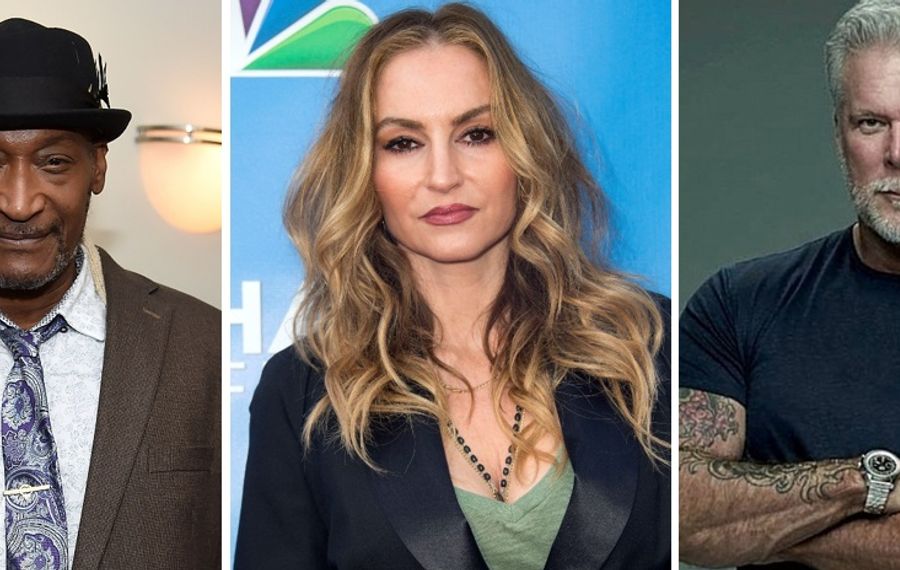 The devoted fans of Quentin Tarantino are surely circling July 26 on their calendar as QT’s new movie “Once Upon a Time in Hollywood” comes to theaters. The mega "Fast and Furious" franchise unleashes its first spinoff movie, “Hobbs & Shaw,” starring Dwayne Johnson and Jason Statham on Aug. 2.

On TV and streaming

Genre fans will face a tough choice of picnics and fireworks or binging through the third season of “Stranger Things” when it debuts July 4 on Netflix.

The beloved cult television series “Veronica Mars” finds a third life, this time with a new season set to debut July 26 on Hulu. Kristen Bell returns in the lead role.

Comic-book inspired television shows will debut throughout the summer on cable and streaming services. Mature series adaptations “Fear the Walking Dead” (June 2) and “Preacher” (Aug. 4) return to AMC. A new live-action “Swamp Thing” (May 31) and returning animated series “Young Justice: Outsiders” (July 2) are coming to the DC Universe streaming app. The new show “The Boys," based on the dark comics by Garth Ennis and Darick Robertson, arrives on Amazon Prime on July 26.

The second season of “Krypton” returns to the Syfy network on June 12.

Finally, a random joke from “Teen Titans Go to the Movies” becomes reality, as “Pennyworth,” a television series about Batman’s butler, debuts July 28 on Epix.