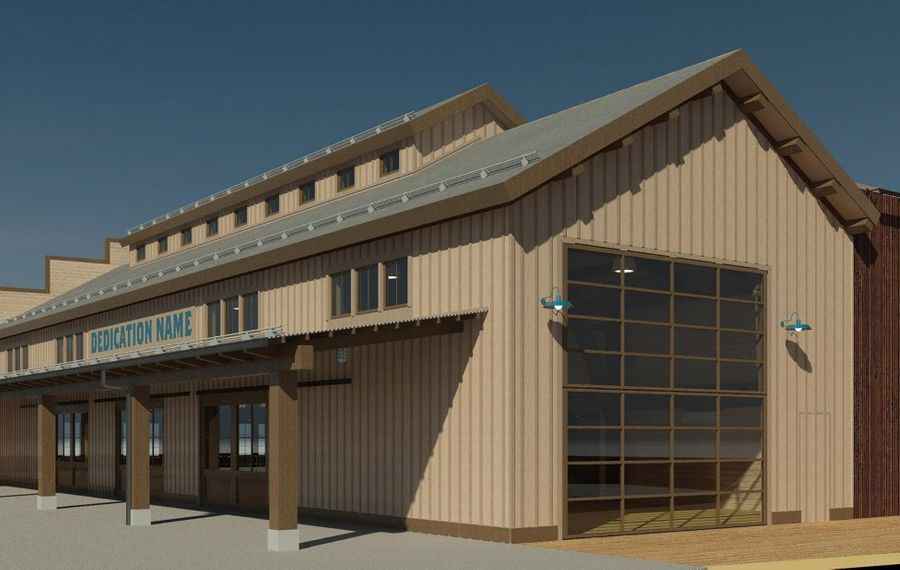 A wood-frame period building at Canalside, where a replica of a 19th century packet boat will be built, has received the green light.

Work is expected to begin on the building later this month, with completion anticipated in July 2020. The Buffalo Maritime Center plans to lead a community effort to build the boat.

"This is a phenomenal project," said Constance Lydon, an Erie Canal Harbor Development Corp. board member.

Montague joined other Maritime Center members and supporters at Monday's board meeting, and they cheered when the board approved it.

"This is something Buffalo has really needed to connect with its historic identity," Montague said.

The Erie Canal Harbor Development board voted to pay the City of Buffalo $150,000 for the roughly quarter-acre parcel and authorized $5.5 million for Savarino Companies to construct the Longshed Building. 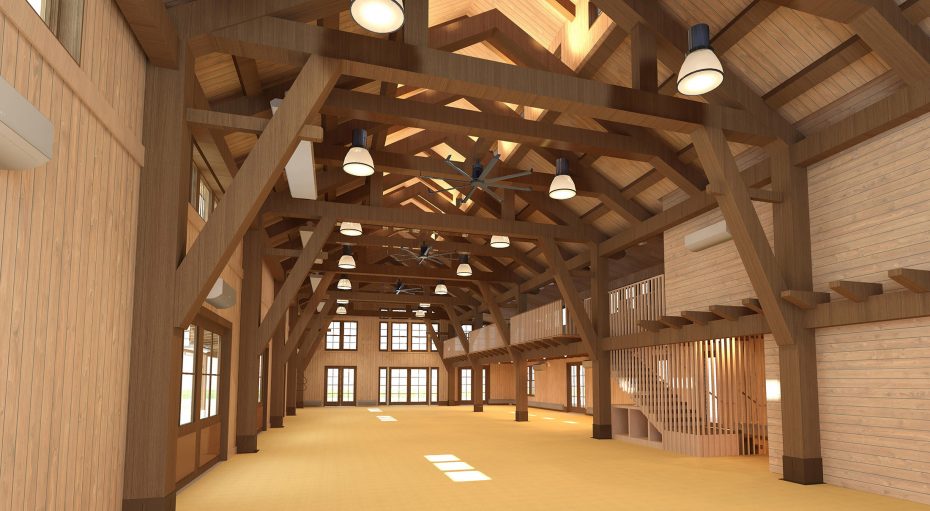 A rendering of the planned Longshed Building at Canalside where the replica 1825 Erie Canal packet boat will be constructed.

The waterfront agency also increased a contract by $170,000 to HHL Architects for architectural and engineering design services at the site, bringing the total to $1.3 million.

Shatorah Donovan, an attorney, serves as the City of Buffalo's chief diversity officer. She was previously director of development for the Buffalo Society of Natural Sciences, which operates the Buffalo Museum of Science, and practiced immigration law.

Michael Vogel is president of the Buffalo Lighthouse Association and a member of a waterfront history advisory committee. He is also a former reporter and editor at The Buffalo News.