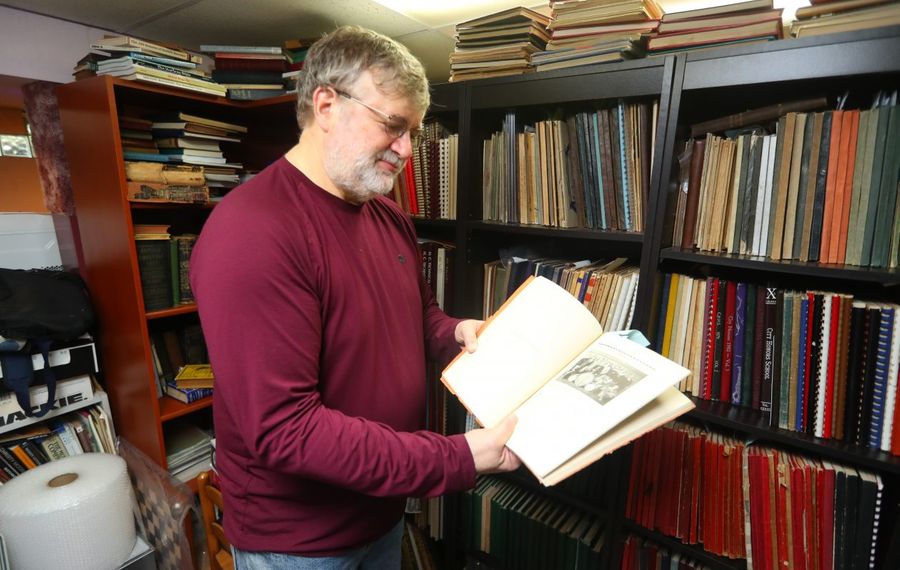 I can tell you exactly where I was standing when I saw the email. I was on Scott Street, just a few steps from the stairs near the main entrance of The Buffalo News.

It was a total surprise that froze me on the sidewalk on a quiet May afternoon, a moment that still resonates almost a year later on Mother's Day, and it was courtesy of Bill Greco, Buffalo's great and inspired yearbook collector.

The quick backdrop to how this happened: I met Greco by utter chance last year in the research room at the Buffalo History Museum. When he was a child, he told me, his father spent a decade at Attica. Times were difficult for his family.

Greco understood already that academic achievement was the platform that might change his trajectory, and he saw that achievement as embodied by one thing.

He turned all his energy toward earning a Jesse Ketchum Medal, symbol of Buffalo scholastic excellence. Greco did it. He received the medal and went on to become a cancer researcher at the Roswell Park Comprehensive Cancer Center. He never stopped appreciating what he saw as the pivot in his life. Once he retired, in gratitude, he started assembling a list of the roughly 13,000 Ketchum Medals distributed in Buffalo history.

That passion keeps leading to great civic tales, including Greco's work on honoring the courage and achievements of Grace Celia Taylor, an African American groundbreaker and a Buffalo scholastic pioneer. Still, telling those stories demanded extraordinary research, and to do that, he started collecting old yearbooks.

[Related: For Buffalo schools pioneer, a message in an unmarked grave]

He finds them online, at bookstores, at book sales. Last year, I drove to his Amherst home to write a column about his astounding collection, which includes yearbooks holding senior portraits of such luminaries as Bob Lanier, basketball Hall of Famer (Bennett, 1966) or Kit Klein (Fosdick-Masten, 1926), who became an Olympic speed skating gold medal winner.

Amid it all, Greco came up with the image that stopped me on that afternoon I will never forget, on Scott Street.

My parents, long gone now, were born in Buffalo. My father, raised at Father Baker's orphanage, never graduated from high school. My mother, Mary Jean Innes, was also an orphan. Her parents were Scottish immigrants. Her own mother died when she was 3 and her father, a hard drinker, abandoned the family.

She was raised from that point mainly by her teenage sister, with the help of their brothers and a couple of immigrant aunts. My mother, as a teen, ended up on the West Side, where she eventually met my dad. I have written before of the trial my parents faced during World War II, a grief that nearly broke our family – and then forged it.

My mother found her way back to life, and the things she loved and valued helped shaped who I am, but what she endured never fully went away. I think all of us wondered, just a little:

What was she like before that loss, before the war?

As you can imagine, there were almost no family photos of her early years. Until recently, we had a single childhood image of my mother in a church group, at 12 or so, maybe in junior high. She died at 65, after many years of struggling with lung disease, and that was before we had the wisdom – as so often happens – to ask all the questions I wish now we could have asked.

We had no clue, absolutely none, to what she looked like as a teenager. She told us she went to Riverside and Grover Cleveland and that she graduated from high school, but there were no diplomas or records or images. We simply took her word for it.

Still, I had wondered since I was a little kid: If she graduated, didn't there have to be a senior portrait?

After I met Greco, I asked him one day: You wouldn't happen to have a Grover yearbook from 1938 or 1939, would you? I explained the situation, how we always wondered if such an image even existed. He had his own family story of struggle, and he completely understood, but he told me he was almost sure he did not have those yearbooks.

I thanked him, forgot about it and went on to other things.

On May 31 of last year, at 4:12 p.m., I had just parked and was walking toward the paper when my phone pinged. I pulled it out and glanced at it. Greco had sent a note, with an attachment.

This is what he wrote:

He had found it. I cannot explain the feeling in my gut, except to say that it was like being a little kid, and seeing a package in the mailbox you'd anticipated for a long, long time. Right there, by the curb, I opened the image. It was the rare time when the moment exceeded all hopes. 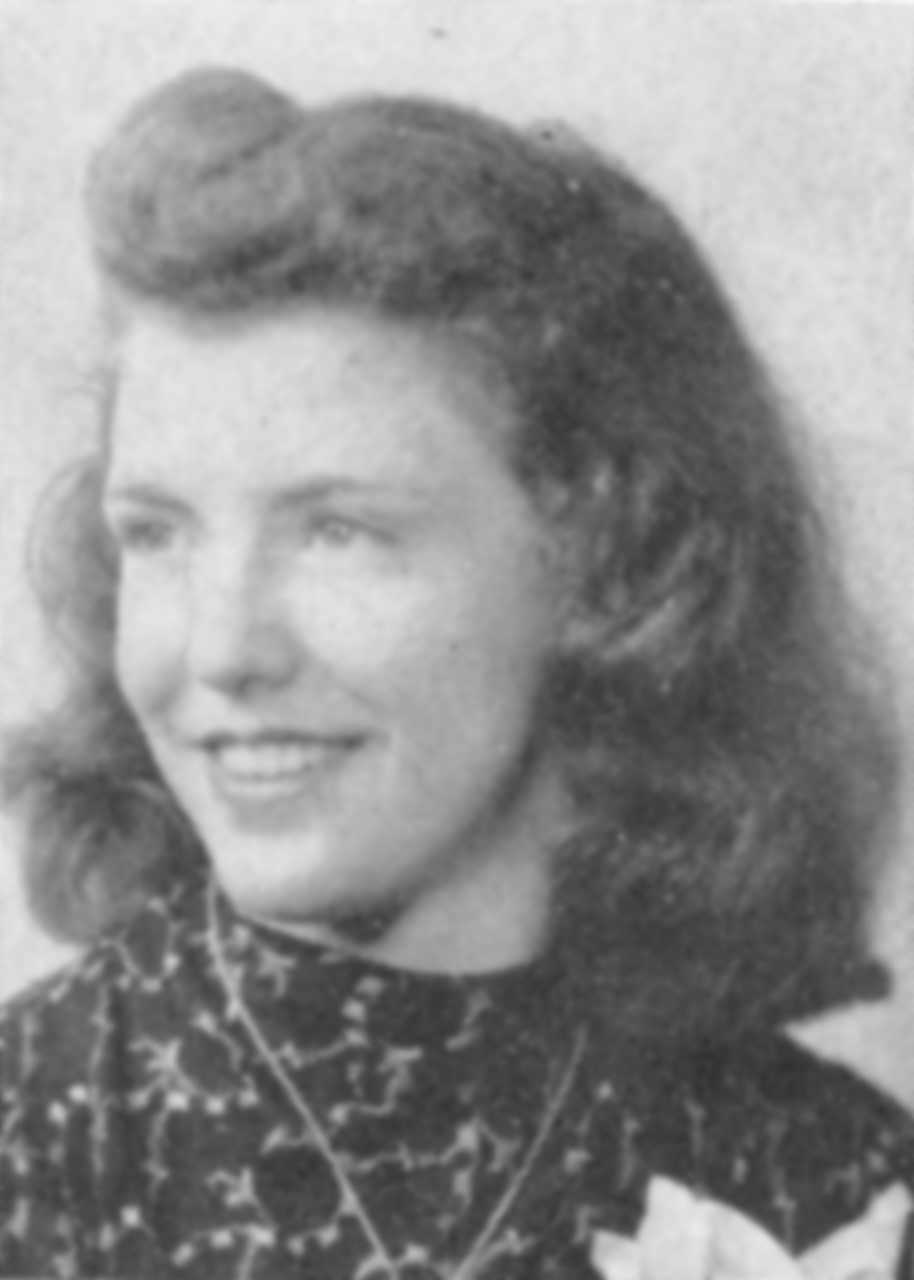 Beneath the image, this:

There was my mother's 17-year-old signature. And the news that she was in Grover's book club, and the drama club, and an honors student. Greco also found her in a group shot or two, in the yearbook.

Yet beyond all else, the senior portrait.

On the sidewalk, it almost dropped me to my knees.

The image was soon flying by email to my wife and kids and my siblings and my mother's many nieces and nephews, some – in their 80s now – who essentially grew up with her. To all of them, it was a flash, a sunburst, an elation impossible to put to words.

Almost a year later, none of that has changed.

Almost a year later, grateful for a community I love and readers who understand, I wish you all the same kind of joy and communion, on Mother's Day.