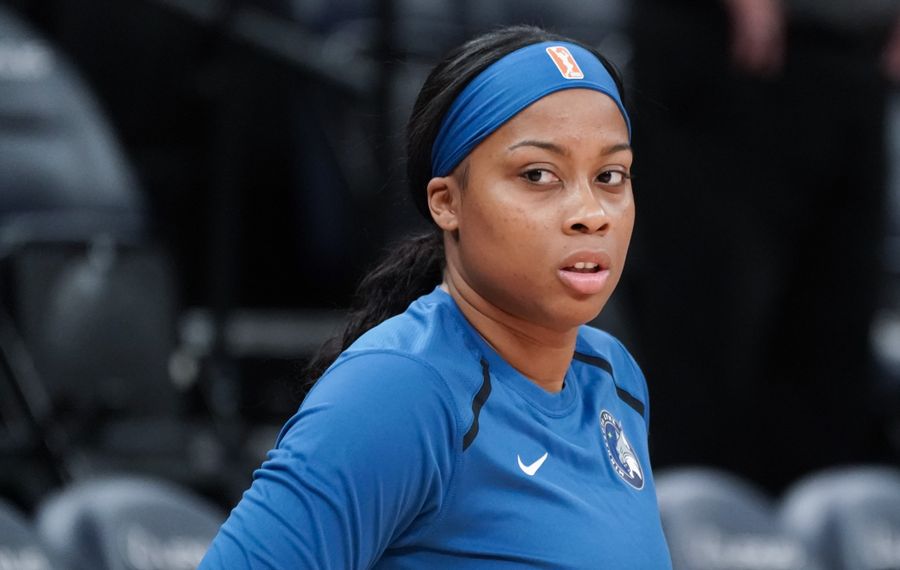 The Minnesota Lynx announced Saturday morning that Cierra Dillard has been cut from the WNBA team's preseason roster.

Dillard, a former University at Buffalo guard, was the first player cut from the Lynx's 19-player preseason roster. Dillard was a second-round pick by the Lynx in the WNBA draft in April, and was one of seven rookies to start training camp with the Lynx.

Thank you Minnesota for the opportunity you’ve given me to learn from amazing talents and grow. What a great organization and city. Blessed and grateful for the time I spent with a great team. Good luck in the upcoming season💯🙏🏽

"Cierra will definitely play professional basketball overseas this year once the summer ends, and we already have interest from quality organizations abroad," Dillard's agent, Sammy Wloszczowski, told the News on Saturday in an email. "In the meantime, we will be canvassing the remaining WNBA teams to see if there is a good fit there for Cierra this year.

"There is certainly a place in the WNBA for a player of Cierra’s talent and character, it’s just a matter of finding the right fit at the right time."

Dillard did not play in Minnesota's preseason opener Friday against the Washington Mystics at Target Center in Minneapolis.

The Minnesota Lynx selected Dillard, a 5-foot-8 guard, at No. 20 in the WNBA draft, and she was one of four 2019 draft picks in the first week of Minnesota's training camp. She was one of seven guards on Minnesota’s training camp roster, including 13-year WNBA veteran Seimone Augustus and rookies Kenisha Bell from Minnesota and Taylor Emery from Virginia Tech.

Dillard was an Associated Press All-America honorable mention selection. She was second in the nation in scoring at 25.2 points per game in 2019, and she set the school and Mid-American Conference records for points in a season with 856. She’s fifth among UB’s all-time leading scorers with 1,422 points.

Dillard was also the first MAC player to be drafted into the WNBA since 2015, when the Los Angeles Sparks selected Central Michigan guard Crystal Bradford in the first round of the draft.

"We enjoyed getting to know Cierra, and appreciate the work she put in during our training camp," Lynx coach Cheryl Reeve said.