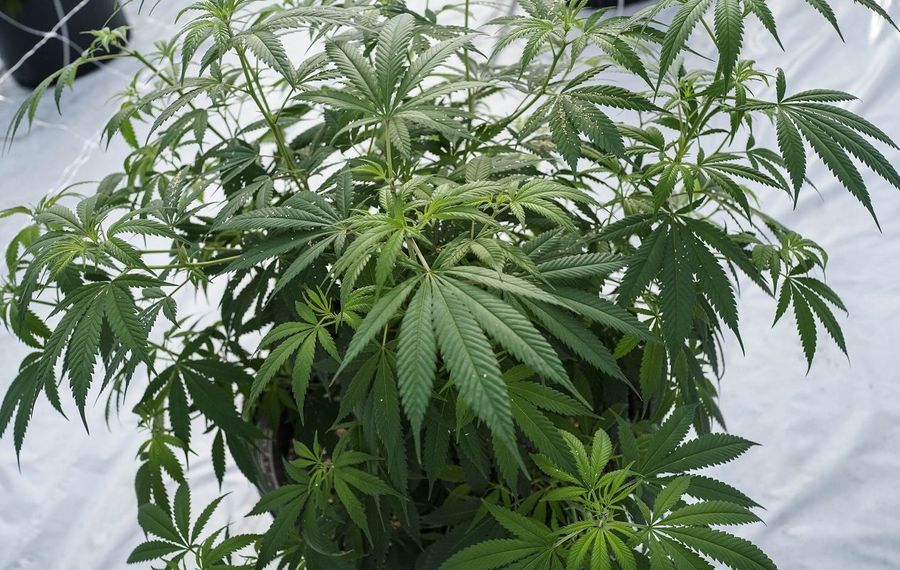 The statistics in a story in today’s Buffalo News are striking: In the first three months of this year, nearly double the number of people in Canada tried cannabis products for the first time as compared with the same period a year ago.

Last October, Canada became just the second nation to legalize recreational marijuana use, joining Uruguay. A survey by the Canadian government found that some 5.3 million Canadians over age 15 used cannabis, about 1.2 million more than in 2018.

That’s enough of a cautionary tale to remind state legislators that there is no need to rush into swinging the door open for legal pot use here. The doors that do need to swing open are the ones that would close on prison cells holding inmates convicted of pot possession. Before the State Legislature ends its session in June, their first priority should be to decriminalize, not legalize, marijuana use.

Gov. Andrew M. Cuomo said on Friday that the Legislature appears to lack the votes for full legalization.

Removing the criminal penalty is a matter of simple social justice. Arrests for marijuana possession fall disproportionately on people of color. A 2010 study by the American Civil Liberties Union found that black people were arrested for pot possession at a rate 3.73 times greater than whites.

In New York City, 86 percent of the people arrested for marijuana possession in the fifth degree during 2017 were people of color, and only 9 percent were white, according to the state Division of Criminal Justice Services. (The fifth degree is the charge for possessing more than 25 grams but less than 2 ounces of marijuana.)

Decriminalization means that those caught with cannabis would be fined but not jailed – like getting a traffic ticket. Sales should remain illegal, at least for now.

North Dakota last week became the 15th state to decriminalize pot. Ten states, plus Washington, D.C., have gone as far as legalization, though selling marijuana commercially is not allowed in D.C. and Vermont.
Warnings from public health figures about the effects of full legalization are worrying.

Dr. Thomas J. Madejski is president of the Medical Society of the State of New York and practices medicine in Orleans County. Madejski told The News this year that legalizing adult-use pot in other states has led to a rise in cannabis-related motor vehicle deaths, child hospitalizations and mental health challenges. Madejski says brain development continues into a person’s 20s, and would be compromised by frequent cannabis use.

Among the risks are tacitly encouraging motorists to drive under the influence. That’s a real possibility: The Canadian study showed that about 15% of cannabis users who have driver’s licenses reported they had driven within two hours of consuming pot.

It’s also important to consider the likelihood of employees showing up to work high. Fewer employers are requiring drug screenings when hiring these days because they have a hard time finding enough workers to fill jobs. In the study from our northern neighbors, about half a million Canadian workers said they had used cannabis before or during work.

We can think of about 1,000 different jobs where that could be a disaster, from air traffic controller to surgical nurse. What’s the likelihood? We should find out before taking an irreversible step.

Marijuana legalization bills put forward this year by Gov. Andrew M. Cuomo and by the Assembly both contained provisions for further decriminalizing pot and for clearing marijuana-related convictions. The bills have so far failed to advance, despite an aggressive lobbying campaign by pro-cannabis interests.

The remaining weeks in the legislative session would be a good time to pull back from legalization and focus on turning the penalties for pot use into financial ones rather than putting people behind bars. That will leave give legislators and the governor the time they should take to evaluate all the ramifications of legalization.