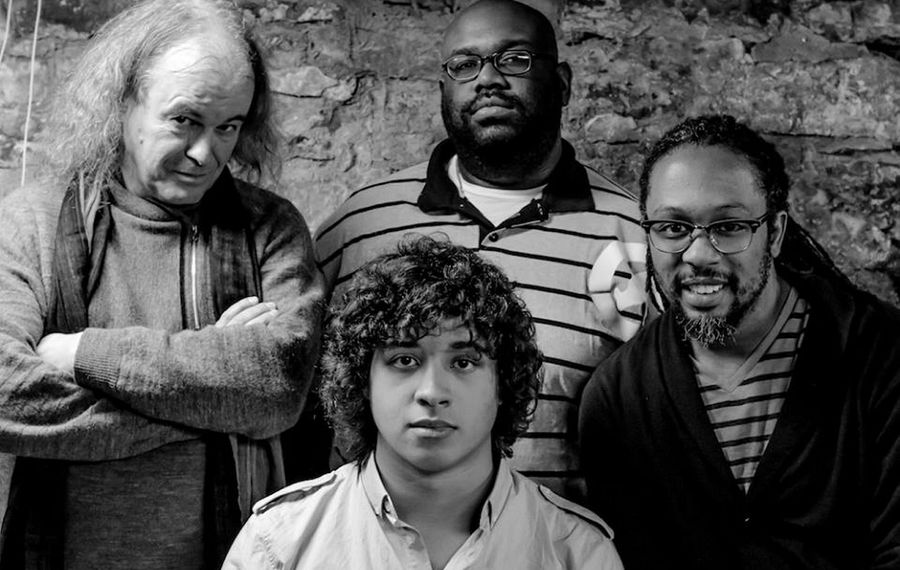 Seeds for the company were planted when Pieroni first took over as booking agent for the venerable Allentown “live music 7 days a week” venue Nietzsche’s nearly five years back. She promptly began to foster a new scene at the club, bringing a new generation of music lovers to the venue to mingle with long-serving veterans, and providing a musical playground environment for young musicians eager to frolic through the fertile ground where jazz and jam-based sounds are duly commingled.

The feather in Pieroni’s cap is the creation of the Neitzsche’s Jazz Festival, which she has described as a “grassroots five-day jazz festival at the local Allen Street live music dive…(that) takes pride in supporting local, original jazz music, being created right here in Buffalo, in an unpretentious setting with an affordable cover charge.”

Nietzsche’s JazzFest celebrates its fourth anniversary between May 8 and 12, and Pieroni and her team have assembled their most ambitious lineup to date, with more than 20 bands convening to celebrate the vibrancy of modern jazz, jam, funk and fusion. This year’s national headliner will be familiar to folks who caught him at Buffalo Iron Works last year – Jonathan Scales and his Fourchestra have radically re-imagined jazz fusion by integrating Scales’ virtuosic steel pan playing with electrified grooves and serious improvisational chops. This is an awesome “get” for the still-growing Fest.

Full lineup, schedule and ticket information are all available here. 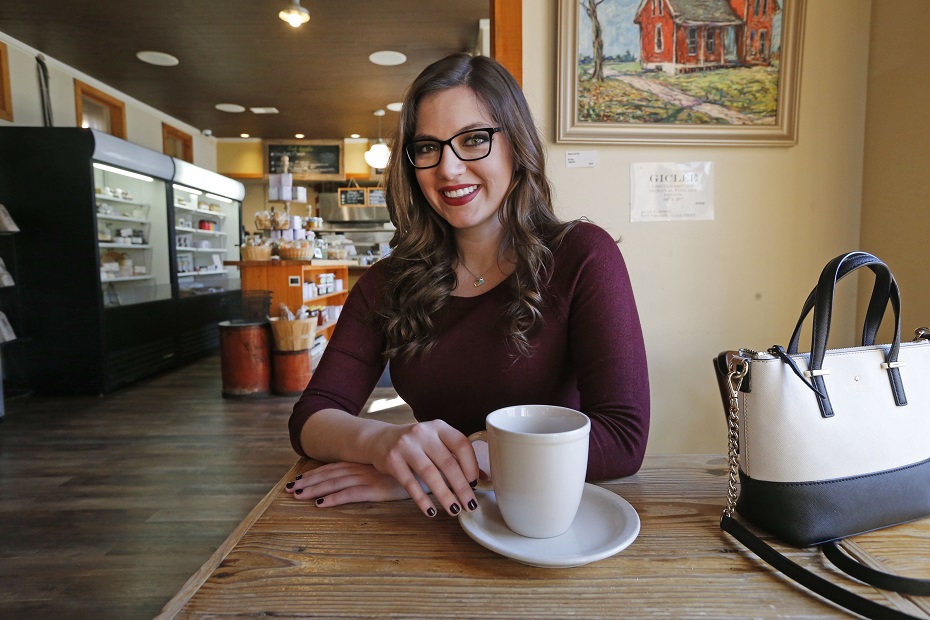 Short Spins: I'll assume you already grabbed your tickets to see The Who with members of the Buffalo Philharmonic Orchestra at KeyBank Center on May 9, but in case you haven't, know that the deal has been additionally sweetened with the announcement that the beloved-by-Buffalo Arkells will be opening the show. Some good seats remain available through Tickets.com.

It has been a real treat to watch Snarky Puppy, the Texas-born jazz/rock/whatever-you-need-to-call-it collective, develop over the years, from humble beginnings at small clubs, to headlining concert halls and featuring high on the bill at some of the summer's most compelling festivals. Along the way, the band's influence has spread far and wide, echoing in the work of hip-hop artists, deepening the musicality of jam bands, and even inspiring fully-tenured legends like David Crosby. The Michael League-led ensemble brings the tour behind its ambitious and groove-a-licious new album, "Immigrance," to the Town Ballroom (681 Main St.) at 7 p.m. May 14. Ticketfly.com has your tickets ($45). 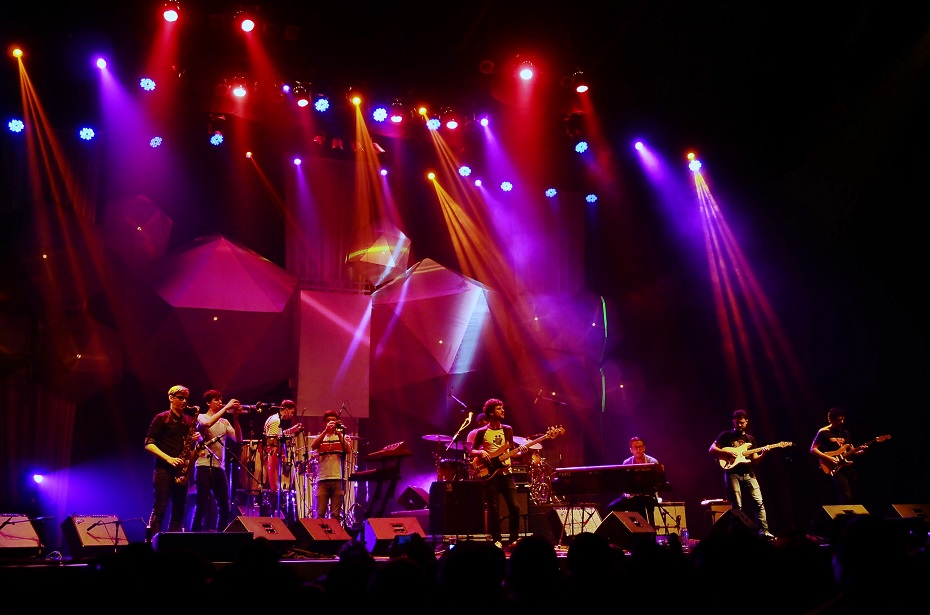 Snarky Puppy brings its "Immigrance' tour to the Town Ballroom on May 14. (Getty Images)