One word often seems to come up when the topic is the heavily traveled intersection of northbound Union Road and the Kensington Expressway in Cheektowaga: confusing.

That's understandable. It is the rare intersection in Western New York where drivers planning to make a left turn are directed into a dedicated turning lane that spans two traffic signals.

“The left-turn lane for traffic heading north on Union backs up so far, regular drivers know to get in the turn lane in front of the Airport Plaza,” said Lt. Steven Berecz. “Others try to cut ahead or turn at the last minute from the left-hand lane.”

The intersection is home to countless traffic tie-ups. Last summer, it was the site of a fatal accident that claimed the life of a 16-year-old girl. But now something is being done about it.

The project is the result of a study that was commissioned after the death in July of Sherilann N. Lorenz, who was riding her bicycle to a summer job as lifeguard at the Cheektowaga Town Pool on Maryvale Drive when she was struck by a northbound vehicle on Union, according to Cheektowaga police. It appears Sherilann was crossing against traffic, police said, and the driver of the vehicle that struck her was not charged. 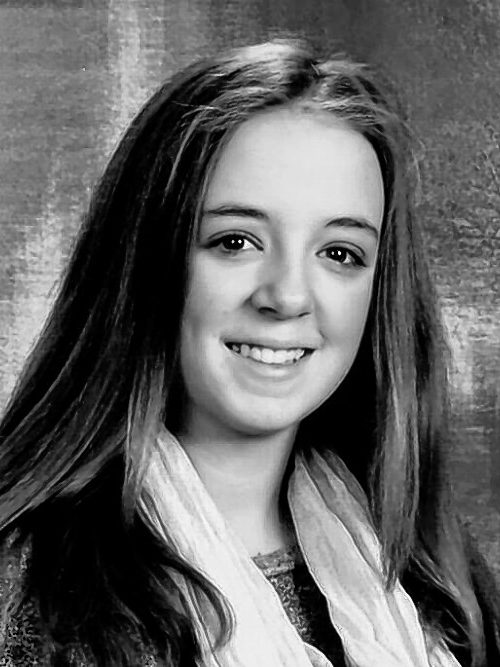 Sherilann N. Lorenz, 16, died in July after she was struck by a vehicle on Union Road near the expressway entrance. The state will spend $340,000 on improvements at the Cheektowaga intersection.

A new overhead sign will more clearly indicate the turn lane for northbound vehicles on Union to access the expressway, Guarino said. New signals will include high-visibility back plates with reflective borders, and pedestrian crossings on Union will be enhanced with signs as well as crosswalk markings, he added.

Federal funding for the project was secured through the Pedestrian Safety Action Plan and National Highway Performance Program.

The study, completed in December 2018 by the state Department of Transportation, was released by the Greater Buffalo-Niagara Regional Transportation Council which collected public comments until this week. It is expected to be approved by the the transportation council in June with work to begin in April 2021.

“Interest in this project is high with many people sharing personal anecdotes – their experiences of backups, unsafe conditions,” Guarino said. “The comments will be recorded and forwarded to the DOT for consideration.”

Data provided by the transportation council indicated 25,757 vehicles a day travel through that intersection. Collision rates near the intersection exceeded the state average, the study indicated, but the DOT did not provide data.

Sherilann would have been a junior at Cleveland Hill High School, where she served as student government treasurer, designed the cover of the 2018 yearbook and participated in volleyball, basketball, track, and cross-country sports. The 400 students there still struggle with her loss, said Timothy Wiles, high school principal.

"This was Sherilann's second home for sure. She and the other officers presented me with a yearbook signed by all the students when I started at the school," said Wiles. "Her 17th birthday was in April and we called in grief counselors. Her memory has been at the forefront of the school."

State Sen. Tim Kennedy, chairman of the senate Transportation Committee, travels the Cheektowaga intersection frequently. As unusual as it is, he said it has something in common with many other intersections: It was built with only the automobile in mind and needs to be updated with an eye toward keeping pedestrians and others who use it safe.

“One death at an intersection is one too many, and I hope that Sherilann Lorenz’s family can take some small comfort in knowing that her tragic death is leading to action to protect others,” he said.

Cheektowaga teen bicyclist dies after being struck riding to work