Jamal D. Mobley, charged with stabbing his ex-girlfriend multiple times during an April 2 home invasion in Niagara Falls, has two weeks to decide whether to plead guilty to reduced charges or risk indictment on more serious counts. 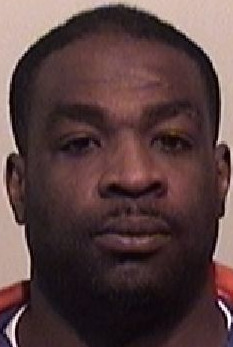 Mobley, 34, of Rother Avenue, Buffalo, will return to Niagara County Court May 22 to tell Judge Matthew J. Murphy III whether he will admit to second-degree assault and second-degree criminal contempt, a plea that carries a maximum prison term of seven years. In the meantime, he's being held in lieu of $25,000 bail. The victim had an order of protection against Mobley.

Falls police charged Mobley with first-degree counts of assault, robbery, burglary and contempt, as well as menacing. If convicted on those charges, he risks up to 25 years in prison with a five-year mandatory minimum.