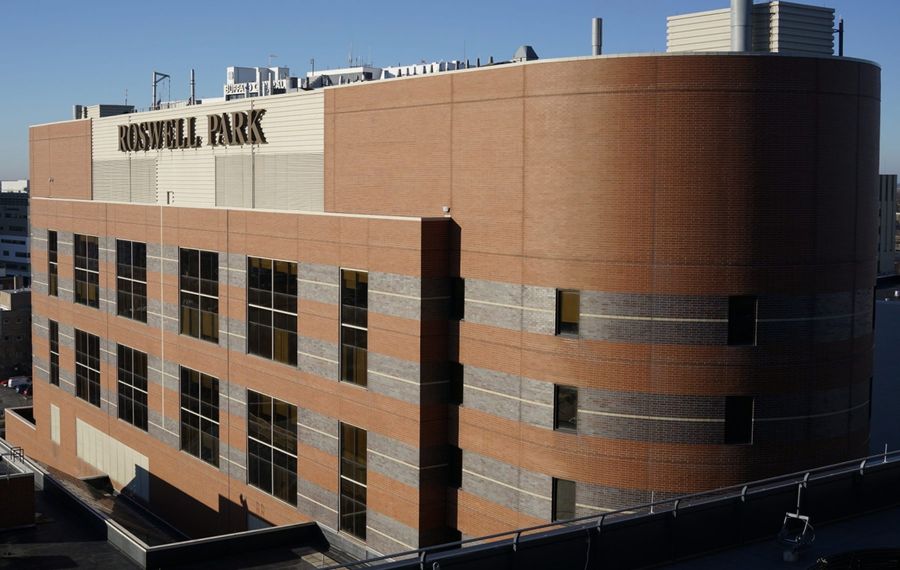 She is also the mother of twins and, in a new federal lawsuit, accuses her former bosses at Roswell of fostering a "culture of discrimination" against women.

In her suit, the fifth discrimination complaint against Roswell in two years, Pop claims the cancer center ignored her internal complaints about discrimination and did nothing when her supervisors retaliated against her.

At the core of her suit, filed in Buffalo federal court, is her contention that her supervisors humiliated and intimidated her as part of a campaign to demote and eventually fire her. She alleges that her termination was due to concerns about her ability to balance work and motherhood.

"When she tells them she doesn't want to accept a demotion and tells them she can still do the job, they tell her to go home and talk to her husband," said Michael J. Willemin of New York City, one of the lawyers representing Pop.

Scattered throughout her complaint are statements allegedly made by Dr. James Mohler and Dr. Khurshid Guru, two of her supervisors in Roswell's Department of Urology. Willemin said their statements were recorded and obtained by Pop, who at the time was a database supervisor in the department.

In court papers, she claims she was harmed both professionally and emotionally because of her treatment by Roswell and is seeking an unspecified amount in damages.

The cancer center, in a statement this week, said it had not yet been served with the complaint.

"However, it is a core value of Roswell Park Comprehensive Cancer Center to embrace and promote diversity in our workplace and in our relationships in our community," the statement said.

The center pointed to its "diverse and inclusive workforce" and its role as the only Western New York business on the Forbes 2019 list of "Best Employers For Diversity."

Pop's lawsuit is the fourth complaint filed against Roswell by her attorneys and the fifth discrimination suit filed against the center in two years.

In April of 2017, Willemin represented Dr. Willie Underwood, a urologist who sued the cancer center for race discrimination. He claimed he was paid less than a white counterpart with less experience, given fewer opportunities for advancement and forced to work in an environment rife with discrimination.

Roswell denied the allegations, and the case ended earlier this year. Roswell and Willemin both declined to comment and it's not clear from the court records if there was a settlement between the parties.

The plaintiffs, Xantipple Conerly, a call center worker, and Terry Kearney, a nurse, filed their complaints in July 2017 and the suits ended earlier this year.

Willemin, who is working with Buffalo attorney Judith A. Biltekoff, said all three suits were resolved but declined to comment when asked if there was a settlement paid to his clients.

Dr. Primus I. Mbawuike, who is now 47, claims one of his bosses told him to "go back to Africa," and that the bias eventually led to Mbawuike's termination.

The suit is still pending.