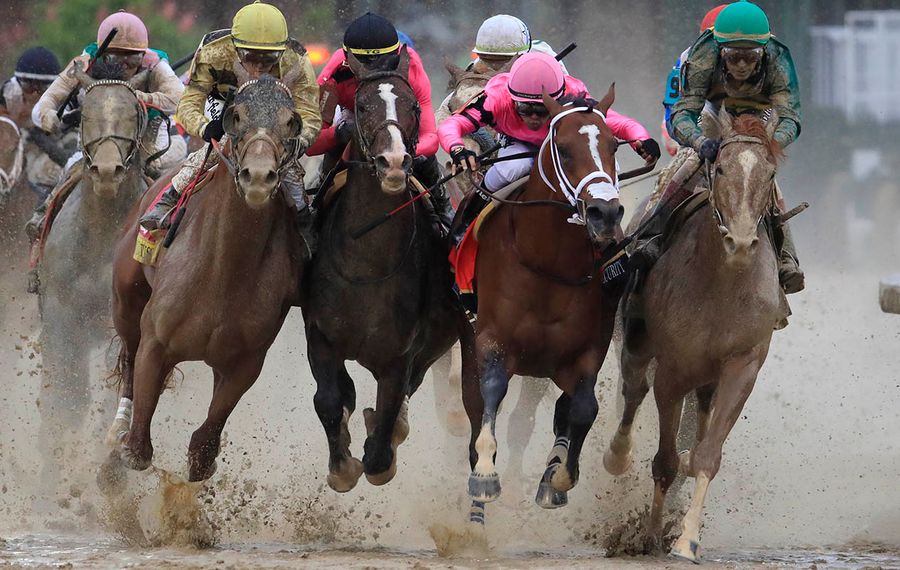 The speedy Maximum Security, the only undefeated horse in the field, had appeared to win the 145th Kentucky Derby on Saturday at rain-soaked Churchill Downs to keep his streak intact, but an objection lodged by what appeared to be the second- and third-place finishers (Country House at 65-1 and Code of Honor at 14-1) led to his disqualification.

After a tense objection period that lasted several minutes, after the apparent winning connections had already been interviewed on live television, the stewards made the decision to disqualify Maximum Security for interference and give the victory to the long-shot Country House and his trainer, Bill Mott, who is in the Hall of Fame but had never won the Derby. In the history of this storied race, no horse had been disqualified for interference.

Country House paid $132.40 to win, the second-highest total in the Derby. Code of Honor finished second and Tacitus, also trained by Mott, was third.

The almost unbelievable result ends the streak of favorites winning the Run for the Roses at six.

"If it were a maiden claiming race on a weekday, the winner would come down," Mott said as he anxiously awaited the stewards' decision.

From the winner's circle, Mott acknowledged it was an odd way to capture his first Derby win. "We'll just have to prove ourselves in the future," he said.

Ridden by Luis Saez, Maximum Security went to the lead and narrowly held on, appearing to give his trainer, Jason Servis, his first Derby victory in only his second appearance (he finished 11th in last year's race with Firenze Fire). His brother John won the 2004 Derby with Smarty Jones; they would have been the only siblings to win the Derby.

But it was determined that Maximum Security impeded War of Will and others when Saez moved out from the rail and affected the outcome of the 1-1/4 mile race.
Maximum Security, the favorite for most of the day until just before the horses broke from the gate, went off at odds of 9-2.