The 73-year-old Hamburg man was on a computer in his kitchen on Sept. 9, 2017, when his wife accused him of defiling her name to a friend. That's when his three daughters attacked.

One daughter choked him from behind, forced him to the ground and stole $1,100 from his pocket. Then the other two joined in and kicked and punched him, according to Erie County District Attorney John Flynn.

It was just the latest incidence of abuse for Michael Pietrocarlo.

[RELATED: Neighbors recount few hints of the abuse that made a 73-year-old father's life 'a living hell']

Over a period of 17 years, he was emotionally abused and repeatedly beaten by the women in the house, sometimes being attacked in the middle of the night, Flynn said. He also was forbidden from sleeping in his bed with his wife and was told to sleep on a couch in the kitchen where he was isolated behind a curtain.

"He slept in his clothes every night. For 15 or 17 years. So he could get up every night, after he got beaten around, and go and sleep in his car," the district attorney said.

"The three children who lived in the home, the three daughters who were defendants, routinely emotionally, physically and mentally made his life a living hell,” he said. "He was terrorized by his wife and three daughters since 2002."

On Friday, the three sisters – 41-year-old Elissa Pietrocarlo, 31-year-old Grace Pietrocarlo and 23-year-old Annabel Pietrocarlo – were each found guilty of second-degree assault against their father following a three-day bench trial in State Supreme Court. Afterward, they continued to be free on bail.

Their mother, Christine Pietrocarlo, was found not guilty.

"She was married to Michael for 44 years," said Ginter. "They had eight beautiful children together, college-educated children. The documented history of abuse was from Michael towards his family. The Hamburg Police were very familiar with Michael, specifically one incident when he pulled Christine from their vehicle on the side of Route 5, and a Good Samaritan had to stop and call the police, and Michael was charged with reckless endangerment, resisting arrest and harassment for his actions towards Christine."

"As far as what took place on Sept. 9, it was nothing more than a dispute over grocery money, and that's how we see it," Ginter added.

The prosecution had a very different take on the case.

“This is one of the most horrific cases of abuse that has been prosecuted by my office," Flynn said.

After the Sept. 9, 2017, beating, the father begged his wife and daughters to help him seek medical care, Flynn said. They refused. So the father crawled to his truck and drove himself to Mercy Hospital where he was treated for a fractured rib and a bruised spleen, Flynn said.

"When he got home, they said if you tell anyone about this we will break every rib in your body," the district attorney said.

Then the father confided to a friend about the abuse and police were called to do a welfare check.

The abuse began in 2002 when Elissa Pietrocarlo, known in the family as “The Prophet,” began claiming to receive messages from God, including a message that her father was being unfaithful to her mother, Christine, 66, whom the family called "Queen of God." 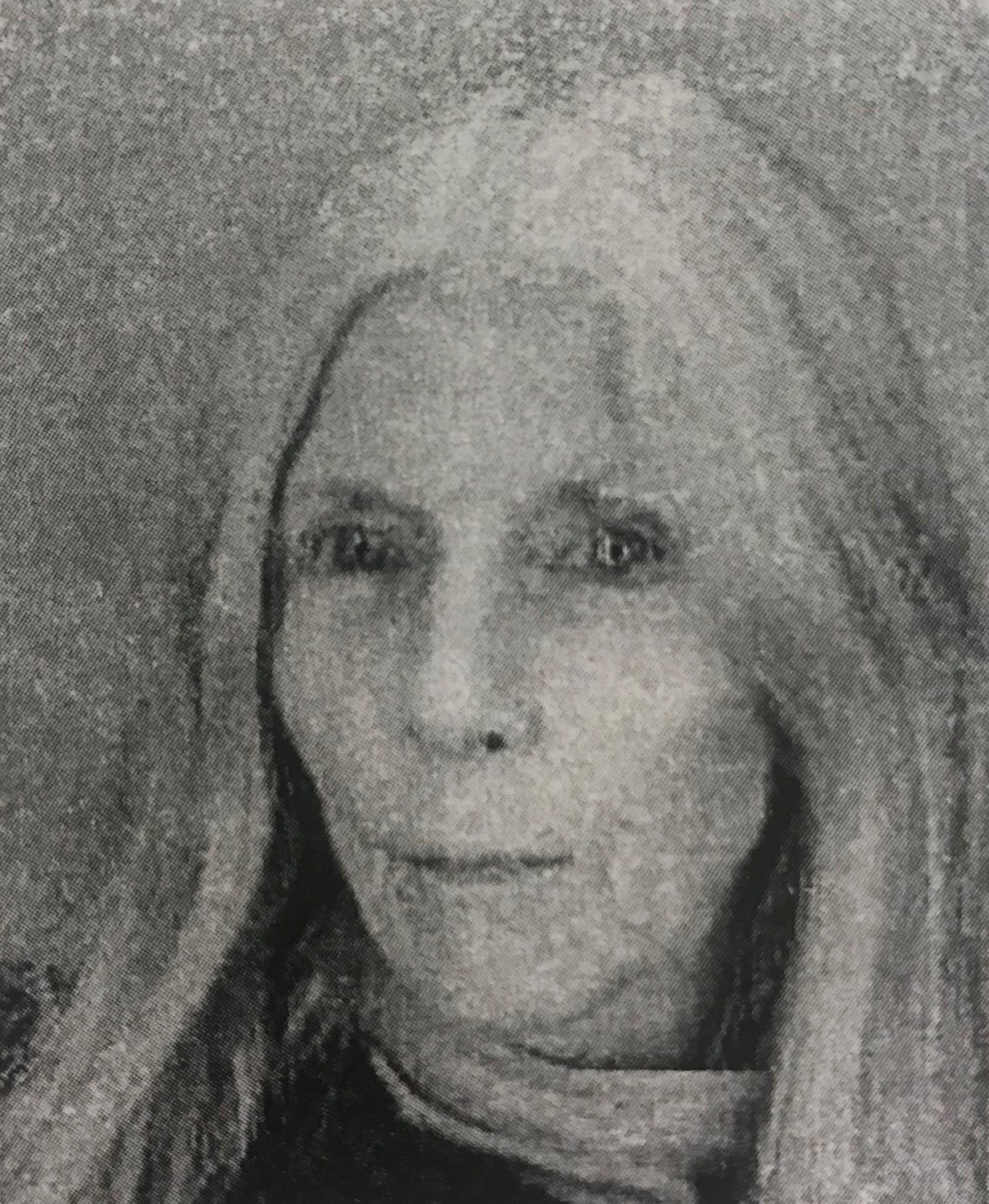 The Buffalo News tried to reach the Pietrocarlo sisters but the phone at the family's house was not working Friday evening.

The three sisters each face a maximum of seven years in prison when they are sentenced July 16.

Their father has lived in an apartment for the past 1½ years, the district attorney said.

"He was just traumatized," Flynn said, when asked why the man did not seek help before. "It was his wife, it was his children. There’s an emotional bond there. He was just in a situation where he couldn’t get out of. He succumbed to the horror.

"It happens with women all the time in domestic violence situations. In these domestic violence cases, most of the times it is women. But here we have an elderly man who has been subjected to this since he’s been in his late 50s. He was unable for whatever reason to get out of the situation," Flynn said.

“I commend the victim for having the strength to testify against his abusers who sadly are his own children," Flynn said. "I also want to commend the friend who contacted the police after the victim came forward after years of enduring this abuse and also testified against these women.”