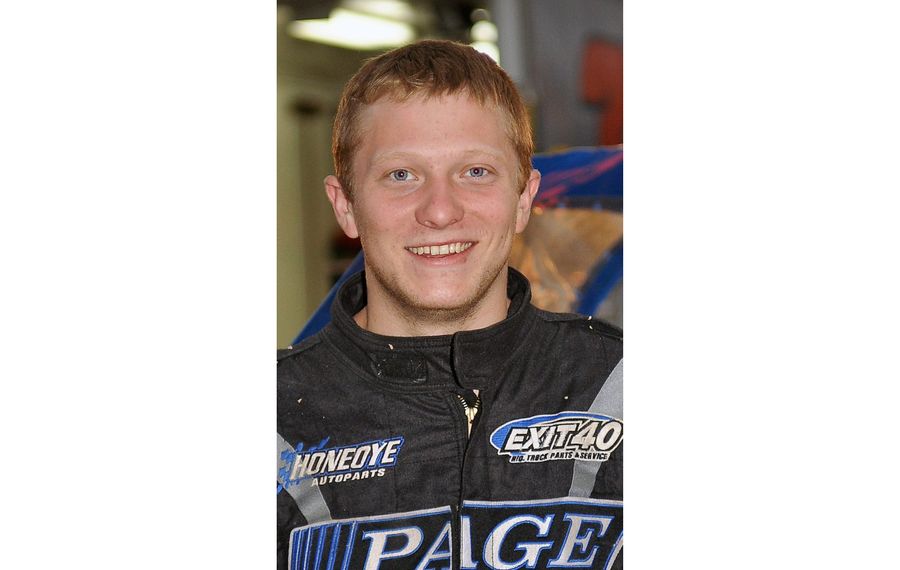 Rudolph will begin what he hopes will be a far less dramatic defense of one of those titles Friday when he starts another DIRT.car 358 Modified campaign at the season opener at Ransomville Speedway.

Rudolph captured the DIRT.car Big Block Modified title last August at the Land of Legends Raceway in Canandaigua as well as this past winter's Indoor TQ Midget Racing Series title.

Rudolph will never forget the drama that ensued in the points finale last August at Ransomville. He led Pete Bicknell going into the final night. After heat racing, all he had to do was start the feature race and the title was his.

When Rudolph went to pull out of the pits for the feature, a mechanical gremlin surfaced forcing him to have to jump out of his BBL Racing prepared car and jump into another team's car to get on track and clinch the championship. He was able to borrow the Sportsman car of Cody Wolfe and went out to earn the title.

"All my championships recently have all been relatively close calls," Rudolph said. "At Ransomville, we had an issue, which we really didn't realize was an issue until I tried pulling out of the pits for the feature race, and we obviously made a mistake. We mismeasured something and we had a suspension part binding up.

"We didn't exactly know what it was at the time. Suddenly we had to borrow Cody's car. They're good friends of mine and did me a favor. I've done them a few favors along the way. They actually pulled their car back off the trailer to give it to me for the feature. I had just seconds to switch cars. We were scrambling for sure, but it worked out."

Rudolph's dramatics were far from over.

Later last August, during the running of the final point race at LOL, Rudolph was able to work his way into second on the very last lap of the 35-lap headliner. When Matt Sheppard finished seventh, Rudolph squeaked out the season championship there by a single point. Sheppard had the point lead while running seventh until Rudolph executed his last-lap heroics to retake the point lead at the very end. Rudolph did not know the point championship outcome until he exited his car.

"I was able to pass a car with a lap to go and that was the difference-maker but in the car during the race, I really didn't figure that I had a chance to win the championship," Rudolph said. "I was actually really surprised when I got out of my car and found out I was champion."

In Syracuse in March, Rudolph won the 40-lap race on the final night of the indoor series in a car prepared by noted TQ midget builder Mark Lafler to clinch the championship in dramatic style.

Rudolph expressed much gratitude to Lafler and to his father, Charlie, for his efforts with the Modified cars. Rudolph missed winning the Super DIRT.car Series points battle last season by 130 points to Sheppard, but he was in the hunt until the season finale in Charlotte.

Hillside plans up in air

Last fall, The Track at Hillside (formerly Holland Speedway) released a tentative schedule for the upcoming racing season, but track officials have gone virtually silent since with no additional details available. Drivers meetings have not be held in preparation for the season.

This follows a year in which the track had its worst season in its 60 years of existence with small race fields and less than 100 fans per race in the grandstand on many occasions.

Promoter Daniel J. Hutchinson, who has been operating the speedway since last season through an agreement with track owner Ron Bennett, did not return messages seeking comment.

Bennett would only say that he is considering many options for the track's future, but declined to provide specifics.