ALBANY – The all Democratic-run State Legislature continued its policy change march Tuesday, with lawmakers pressing ahead with long-stalled environmental measures that could affect everything from the chemical composition of toys to constitutional guarantees for clean air and water in New York State.

Lawmakers passed bills to try to reduce bird deaths via flying into buildings and and require the state to publish a list of every area in the state “most adversely affected by existing environmental hazards."

The state “should be alerting citizens that they are in and around those environmental conditions and the potential impact on their health," said Assembly Majority Leader Crystal Peoples-Stokes, a Buffalo Democrat and sponsor of the environmental hazard notification bill.

• Bans on a certain kind of pesticide

• New state protections against the trafficking of endangered giraffes

Even the dragonfly had its own bill approved Tuesday: The state will designate June 8 as Dragonfly Day in New York, a bow to the insect that lawmakers said indicates the health of wetlands in the state. 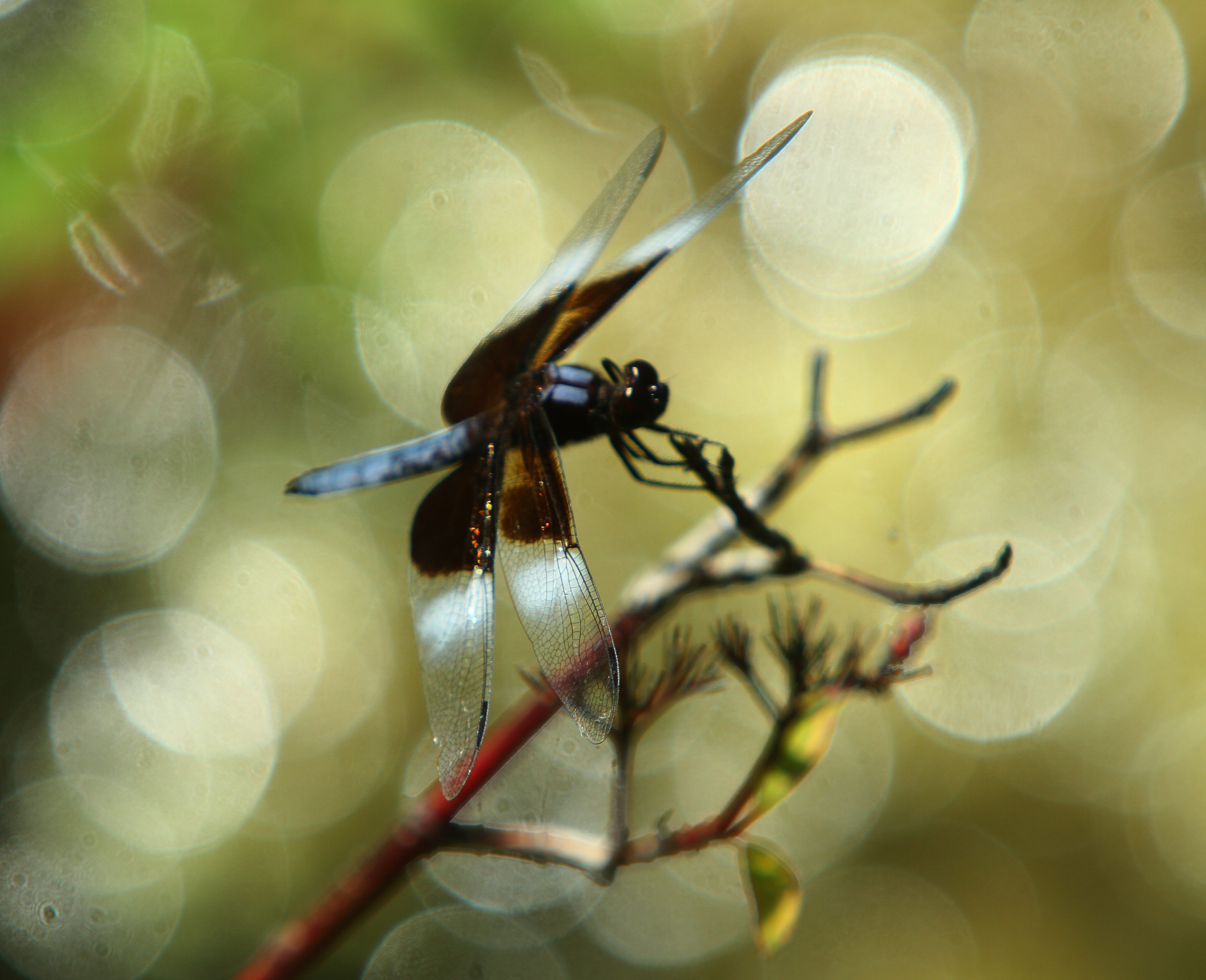 The 20,000-word state constitution would be amended under legislation approved by the Senate and Assembly; such amendments require another passage by the Legislature in 2021 and then a statewide referendum.

State Sen. David Carlucci, a Rockland County Democrat and Senate sponsor of the amendment, said the constitution specifically gives rights for people to assembly, to divorce and to play bingo. “But nowhere will you find the right to clean air, clean water and a healthy environment and that’s what we want to change," he said.

The proposal could have sweeping, though not specifically stated, impacts. It adds 15 words: “Each person shall have a right to clean air and water, and a healthful environment."

Assemblyman Andy Goodell, a Jamestown area Republican, however, said the amendment is vague – “What is clean?” he asked during the floor debate Tuesday – and could create legal headaches in the years ahead.

Getting considerable attention behind the scenes over the past month – and pushed to the floor of both houses Tuesday, a day after lawmakers returned from an 18-day vacation – is a bill to regulate and/or ban certain chemicals used in children’s products, from toys to bedding and clothing.

Environmentalists hailed the measure, while the chemical and toy industries have told lawmakers it will drive up manufacturing costs and reduce jobs, including in Western New York. They argued that it will impose new burdensome rules that put New York companies at a competitive disadvantage with those in other states.

The measure requires the state to publicly post lists of toxic chemicals, as well as to newly designate what constitutes a “dangerous chemical,” imposes new chemical reporting requirements on companies that make children’s products and contains new industry fees. Certain specific chemicals will be explicitly banned from children’s products sold in New York after 2023. A handful of other states already have similar provisions on the books.

“We are sending a clear message: We are saying that the Senate Democratic majority understands the dangers of toxic chemicals in our kids’ toys and that we are ending that practice," said Senate Majority Leader Andrea Stewart-Cousins, a Westchester Democrat who became the Senate leader in January after the defeat of Republicans in elections last fall.

Under GOP control, the industry beat back the chemical legislation for a decade.

Democrats couldn’t help but dig at GOP senators for blocking the environmental measures. “It is easy to be a great farmer when you inherit a field that hasn’t been reaped or harvested in years," said State Sen. Todd Kaminsky, a Long Island Democrat and sponsor of the chemical toy bill.

“Here we are, finally," said Kathy Curtis of Clean and Healthy New York, who has been among the advocates working for years to get the chemical regulation bill through the Legislature.

But business groups said strict federal guidelines governing usage of chemicals – including in children’s products – was already enacted in 2016 during the Obama administration.

Grant Loomis, vice president of government affairs at the Buffalo Niagara Partnership, said one of the top concerns by its members is “government regulation run amok, and this legislation is a prime example."

Loomis said there are an estimated 4,800 people employed by the chemical and toy-related industries in Erie and Niagara counties. He said businesses will face higher manufacturing costs from the legislation, which will jeopardize jobs. “There are dozens of federal laws on the books regarding chemicals in toys," he said.

The quick action by the Legislature may have caught some companies by surprise. One trade organization wasn’t planning until mid-May to bring its members to Albany to lobby legislators in person.

A coalition of various business groups, including chemical and toy companies and upstate business organizations, said Tuesday said its members are committed to safe products for children. It said the U.S. Environmental Protection Agency is implementing the 2016 Frank R. Lautenberg Chemical Safety for the 21st Century Act, a sweeping measure that received bipartisan support.

“It is important to allow this law time to be fully implemented to allow small businesses to avoid a patchwork of state chemical regulations," said the group called New York Businesses United for Product Safety.

The group blamed costly laws and regulations for pushing New York in recent years from the nation’s fifth largest chemical producing state to the eighth. “New York cannot afford to lose even more jobs across the entire manufacturing sector and shut out large employers to the state,’’ the group said.

The various bills next go to Gov. Andrew M. Cuomo to be signed or vetoed.

Earlier this year, lawmakers already passed bills to ban oil drilling off the shores of New York and to halt the use by stores of single-use plastic bags. Since the Republicans were ousted from power in the Senate and Senate Democrats have joined Assembly Democrats in running the Legislature, lawmakers have enacted measures to expand abortion access and rights, increase gun control efforts, provided college aid for undocumented students and given new legal rights to victims of child sexual abuse.