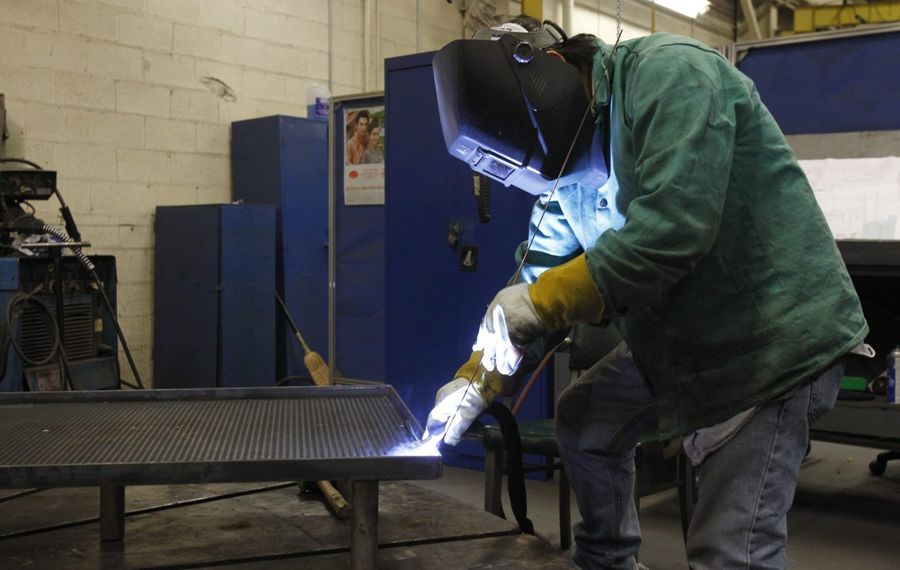 These are some of the ideas a new study by labor and community groups raises to promote diversity in the region's manufacturing workforce, at a time when those employers are clamoring to fill job openings.

While manufacturers grapple with a wave of retirements by experienced workers, there is also a push to hire more women and minorities, in a sector where they have been historically underrepresented. The study identified barriers to expanding diversity in manufacturing jobs, and possible solutions:

Many of the region's manufacturers are located outside the City of Buffalo, making access difficult for workers without cars. Even if the plants are on bus lines, service is often limited.

"Getting to a job is crucial," said the Rev. Kirk Laubenstein, executive director of the Coalition for Economic Justice. "If you can't make it, you're not going to go. You're not going to show up on a regular basis."

One option: Expanded use of employer-provided shuttles to get people from the city to the plant, and back again at the end of their shifts. The study noted Fisher-Price, during its peak holiday season, runs shuttles for customer service employees between its East Aurora facility and two Niagara Frontier Transportation Authority stops.

And eight businesses in the Southtowns, with over 150 job openings between them, plan to jointly pay for a shuttle service to bring workers from the city and back home again. That service is to be announced soon.

Laubenstein said the region also needs a "more robust" mass transit system through the NFTA. His group supports state legislation that would add two transit-dependent individuals to the NFTA's board of commissioners. 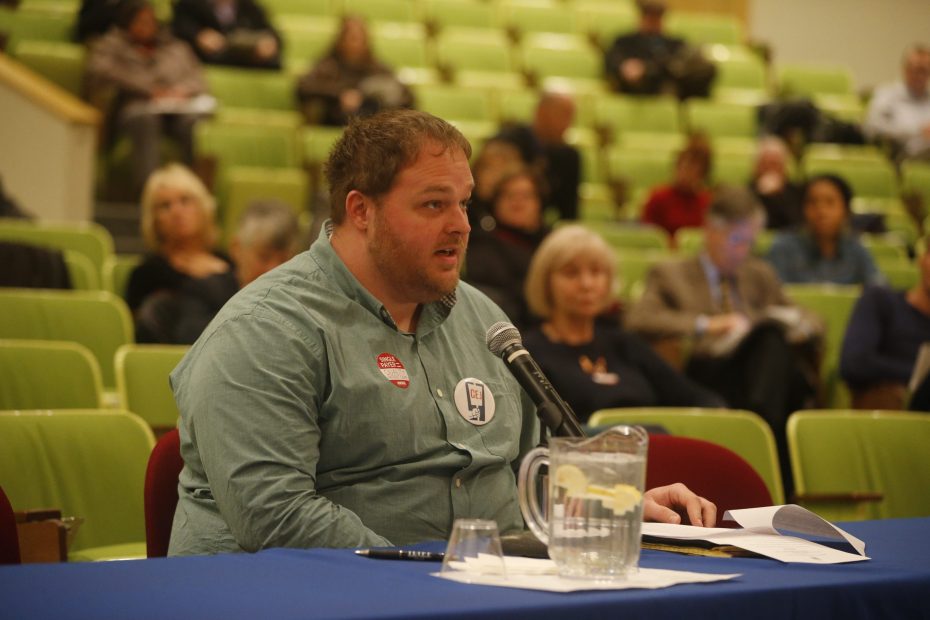 The study found failed drug tests by job candidates were a major barrier to not only diversifying the manufacturing workforce, but to filling open jobs in general. Marijuana was commonly cited as a reason for failed drug tests.

It's a complicated issue. The study noted that some union leaders are concerned about the impact on workplace safety if employers eliminate drug testing.

"Some employers we heard from are beginning to only test when there is an incident, so we may see more of that," said Erin Johansson, research director with the Jobs With Justice Education Fund. One suggestion mentioned in the study was giving job applicants who fail drug tests an opportunity to reapply, after demonstrating they have gone through a program and are clean.

"I would say this is the most vexing problem that folks don't have clear solutions on," Johansson said.

Apprenticeships allow workers to earn money while learning a trade alongside experienced people like electricians. But the study said some manufacturers are reluctant to invest in those programs. Some companies worry about training a worker

The American Apprenticeship Initiative of Western New York has 184 apprentices training at employers in a seven-county area, said Holly Hutchinson, project director of the initiative with the United Way of Buffalo and Erie County. The program expects to reach 300 apprentices having their classroom training and tools funded by 2020, when the five-year grant from the U.S. Department of Labor ends.

Apprenticeships were once a bastion of worker development at unionized manufacturers. But the programs aren't as common these days, with union membership smaller than in decades past and fewer technical programs at the high school level creating a pipeline of those workers.

In the study, Catherine Muth of the Buffalo Niagara Manufacturing Alliance notes some nonunion companies view apprenticeships as a "union thing," and shy away from the programs. But the study notes that a majority of the companies receiving incentives under the American Apprenticeship Initiative grant are nonunion.

Christine Anzalone used to work in collections. She is now a tool and die apprentice at Ford Motor Co.'s stamping plant in Woodlawn.

"Financially, it was the best decision I ever made, to get into the skilled trades," said Anzalone, who has completed her first year in the program.

The manufacturing study was a collaboration between the Working for America Institute, AFL-CIO; the Coalition for Economic Justice; and the Jobs with Justice Education Fund.