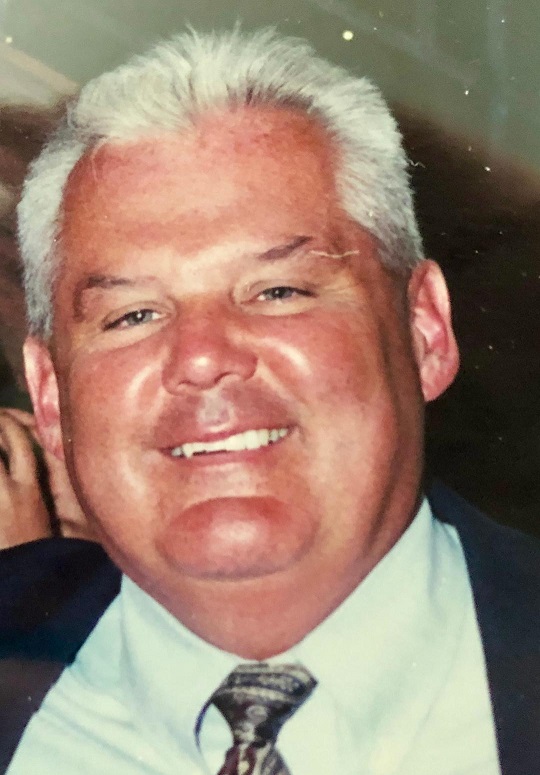 Thomas C. Beatty, retired chief deputy of the Niagara County Sheriff's Office and a Wilson town councilman, died Thursday in Kenmore Mercy Hospital after a long illness. He was 62.

Mr. Beatty was a member of the Sheriff's Office for 37 years, the last six as chief deputy.

Last year, the Sheriff's Office named its backup dispatch center in Mr. Beatty's honor. During his time as chief deputy, he worked on obtaining funding for a new emergency communications system and was credited with obtaining a $360,000 mobile command post at no cost to county taxpayers.

"The money that Tom brings in in grants is probably in excess of $10 million and that’s a tremendous effort and savings to the taxpayer," County Legislator David E. Godfrey told The Buffalo News in 2014.

He received numerous awards during his career, including the Sheriff's Office Distinguished Service Award for outstanding service and dedication, and the department’s Craig C. Harmon Award for commitment to overall excellence in duty, family, community and co-workers.

He also was the first recipient of the John Kimball O’Neill Certificate of Achievement from the State Division of Criminal Justice Services for the dedication and professionalism he displayed in managing the Sheriff's Office's reaccreditation.

Mr. Beatty, who was born in Warsaw, started with the Sheriff's Office as a volunteer cadet in 1975. He earned an associate's degree in criminal justice from Niagara County Community College in 1976. Two years later, he graduated from the Niagara County Law Enforcement Academy and joined the Sheriff's Office. He earned a bachelor's degree in criminal justice from Niagara University in 1979.

He was promoted to captain in 1986 and chief deputy in 2009. During most of his career, he was the department's contact person for its Employee Assistance Program.

"He’s gone out at all hours of the night when deputies or corrections officers are in crisis. And some were dangerous situations. He’s probably saved a couple of lives here," Sheriff James R. Voutour told The News when Mr. Beatty retired in 2015.

Mr. Beatty was appointed to a vacant seat on the Wilson Town Board last year and was elected without opposition to a one-year unexpired term last November. He had been nominated for a full term this year by the Republican, Conservative and Independence parties.

Survivors include his wife, the former Heidi Foltz; a brother, John R.; and two nieces.